From car accidents to slip and falls to so much more, Alabamans are always in the need for Alabama lawsuit loans.

Once you have an attorney, you can apply for a lawsuit loan from us.

You can apply after experiencing any of a number of cases in Alabama or around the United States.

We review your application along with your lawyer, and we determine whether to offer pre-settlement funding for your case. If you’re approved, you’ll get cash in as little as 24 hours.

And the best part happens once you already have the cash.

The money that comes with a pre-settlement cash advance is your money, in every sense of the word. You can use it for whatever you want. And we’ll get paid back right out of the settlement. If you don’t win, you won’t have to pay us a dime.

Drive Safe Alabama reported that, in 2018, Alabama saw a crash almost once every three minutes. That comes out to 160,081 accidents in 2018, which means almost one in every 30 Alabamans was in a car accident in 2018.

The first thing to do after a car accident is to make sure you’re safe.

You do that by making sure you get your car off the road and calling 911 if necessary.

You must report the accident to Alabama’s Department of Public Safety within 30 days if anyone was injured or if damage from the accident exceeded $250.

Once you’re all safe, there are two Alabama rules, in particular, you should know about if you’ve been in an accident and are considering suing.

First, you should know about Alabama’s statute of limitations, which limits your right to sue for injuries to two years after the date of the accident.

You can sue for vehicle damage for six years after the accident.

Alabama is an at-fault state for car insurance, which means whoever’s responsible for the accident pays.

But there’s a twist. Alabama has a contributory negligence rule, which means that if you were at all at fault for the accident––even if the other driver was more at fault––you aren’t eligible for any damages.

This rule is rare among states.

So if you can be shown to have caused any part of the accident, your suit will be thrown out. If you go to settlement, the other driver’s insurance will try to demonstrate that you had some responsibility and use that to lower their settlement offer severely.

If they believe the facts are clear that you were partly responsible, they may not agree to settle.

For that reason, there’s more reason to be afraid in Alabama than in most states that you will lose your settlement.

So it’s especially helpful for Alabamans that you don’t pay us back if you lose your settlement. You don’t risk having to pay back your car accident loan if you lose.

Slip and Fall Injuries in Alabama 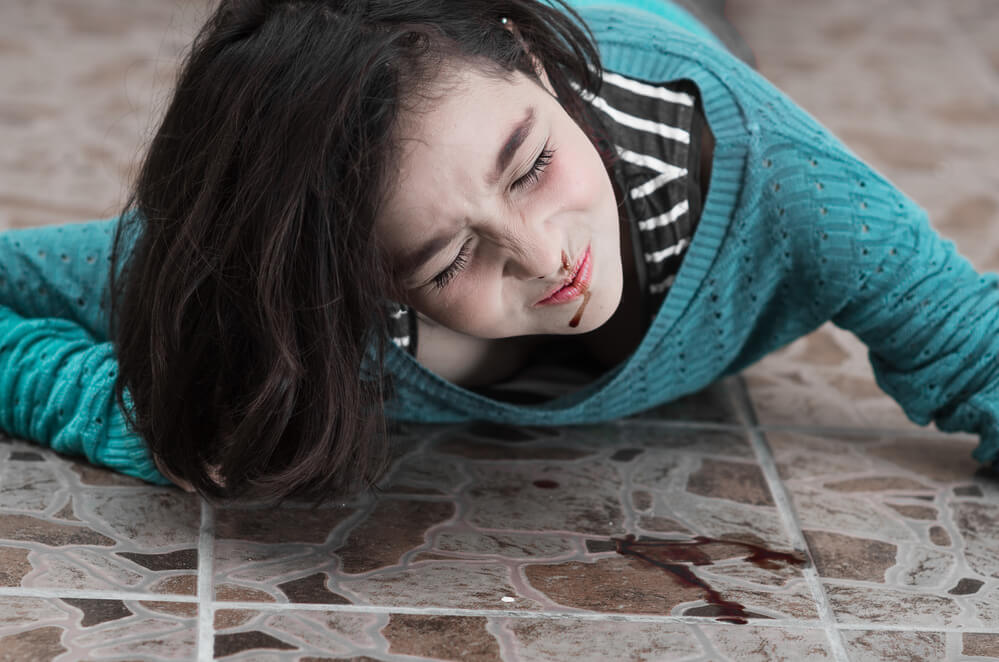 If you’ve been involved in a slip and fall, before you begin considering whether to sue, it’s important to make sure you’re healthy.

If your injuries are serious, head to the hospital and make sure they’re treated.

Then, once you’re ready, contact a lawyer, with whom you can discuss the possibility of filing a lawsuit. When that discussion happens, there are two things to consider.

In Alabama, slip and fall lawsuits are treated very similarly to car accident lawsuits. So you’ll have two years to file a lawsuit for injury in a slip and fall in Alabama.

Once again, the contributory negligence comes into play in Alabama, which can make it very hard to win a slip and fall lawsuit.

You should be prepared to prove that the property owner was completely responsible for your accident and injuries. If you fail to demonstrate that you had absolutely no responsibility for the accident, your case can be thrown out. And you’d better believe that if you go to settlement, you’ll receive much less if anything if the property owner believes you were even 1 percent responsible for the accident.

Whether you bear any responsibility is something you and your lawyer will discuss.

That’s because Delta Lawsuit Loans Alabama won’t get paid back if you lose. We get repaid right out of the settlement, so if there’s no settlement, there’s no repayment.

No matter where your case occurred in Alabama, we can fund it.

Cities we fund include:

Our company offers Alabama legal funding loans all over Alabama––whether you live in a city or town or other states.

Don’t let your hometown hold you back from applying for settlement funding. If you have an attorney, you’re eligible and you can apply today. If you have questions you can fill in the contact us form. You’ll hear back from us as soon as tomorrow!

Alabama is probably most famous for its college football.
Whether the University of Alabama or Auburn, the State of Alabama certainly doesn’t lack for quality college football. An Alabama football team has won the national championship six times out of the last 11 years.

You can visit the U.S. Space & Rocket Center in Huntsville, also called the Rocket City, which is where Saturn V was built.

Alabama also has a good number of beaches along the Gulf of Mexico, and its Southern food and hospitality also earn its fame.

When you apply for Alabama pre-settlement loans from us, you’re actually taking a major step toward ensuring you get the settlement you deserve.

That’s because it can take months and months to get any money out of a settlement.

But you need money now––for hospital bills, to make up for lost wages, or for any other reason. You may be tempted to accept an insurer’s initial offer, which will be as low as they can get away with.

But if you’re approved for a lawsuit loans in Alabama, you can get the cash you need in just a day!

With that cash in hand, you give your lawyer the latitude he or she needs to negotiate with insurers.

When your back isn’t against the wall, you’ll be shocked at the kind of money you can see out of your settlement.

You also may be happy to know that we won’t check your credit or employment history when we’re deciding whether to fund your case.

We also don’t put any limits on how you can spend the money. That’s because we don’t have to worry about your being able to pay back, and neither do you.

If you win, we get repaid straight out of the settlement, which we work out with your lawyer. If you lose, we don’t get paid. It’s as simple as that. You can contact us to know more!