Hawaii making it the 9th largest state in the United States. It ranks 20th for
per-capita fatal injuries.

Hawaii Lawsuit Loans – Get Payout Advance Wherever You Are

A state known worldwide for its beauty and beaches, Hawaii is unlike any other state or place in the world.

Yet, just like any other state or place in the world, Hawaii is home to car accidents, slip and falls, and all types of injuries every year.

If you were involved in one of those car accidents, slip and falls, or other cases and you’ve hired a lawyer, you can also apply for Hawaii pre settlement funding.

Delta Lawsuit Loans can help you get from accident to settlement.

You can wait for the months or years it takes to settle.

Or you can call us or apply on our website today and have cash on hand as soon as tomorrow. It’s up to you.

It’s similarly up to you how you spend your money once you’re approved for Hawaii legal funding. You pay us back if you win.

You pay us nothing if you lose. It’s as simple as that.

That means that every two days in 2015, about three Hawaiians were seriously injured or killed in car accidents.

After you’re injured in a car accident, you have to make sure that you, your passengers, and anyone else at the scene are safe.

That may involve recovering from your injuries. Hawaii requires that if anyone was injured or killed by the accident, and/or if the accident caused at least $3,000 in property damage, you must report the accident within 24 hours.

Hawaii is a no-fault car insurance state. Each driver carries a certain amount of personal injury protection (PIP), and his or her insurer pays for his or her damages regardless of who caused the accident.

You must now pay $10,000 out of your own pocket for a crash another driver caused? What if your injuries are so serious that they require more than a hospital stay? What if they cause permanent loss of function or disfigurement?

In any of these cases, Hawaii law allows you to pursue damages and non-economic damages such as pain and suffering under a modified comparative negligence rule. If you’re seeking $250,000 in damages, but you were 25 percent responsible for the crash, the jury will deduct 25 percent from the damages you receive.

So, in this case, you’d receive 75 percent of $250,000, or $187,500. Your being partly at fault does not disqualify you from pursuing compensation as long as the other driver was more at fault than you, but it will reduce how much you’ll get.

This is all decided by a jury, but it will come up in settlement negotiations as well.

If you do pursue a lawsuit, know that Hawaii’s statute of limitations gives you two years from the date of the accident to file one.

Regardless, as soon as you hire an attorney you’re eligible for a lawsuit loans in Hawaii.

If your PIP only covers part of your damages, you can’t wait the years it will take to get the rest from the at-fault driver! Instead, turn to us. We’ll get you a Hawaii lawsuit settlement loans in as little as 24 hours to help you get through the difficult process of settling.

Slip and Fall Accidents in Hawaii 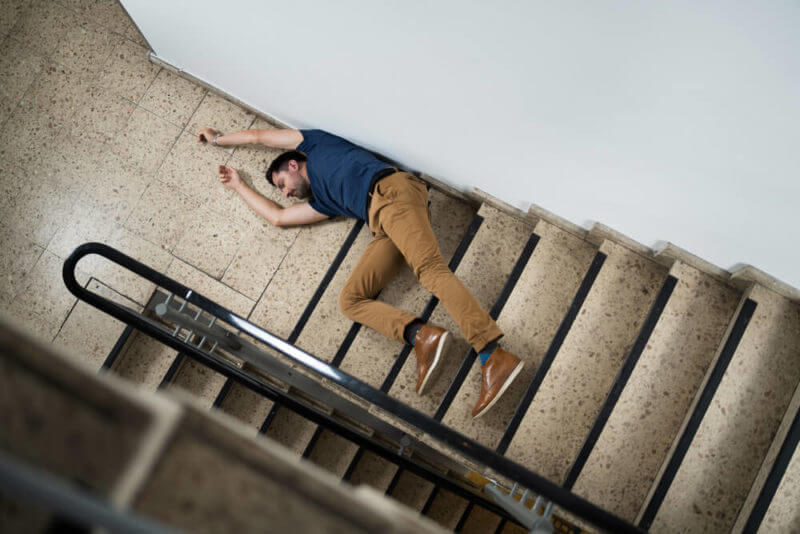 The first thing to consider after a slip and fall is your own wellbeing. But legally, the first thing you’ve got to look out for is Hawaii’s statute of limitations.

The state gives you two years to file a lawsuit, whether you’re suing for personal injury or property damage (to a watch that broke when you fell, for example).

But don’t wait till the last minute: It takes time to file a lawsuit. So think about it, but preferably with a lawyer. Another advantage of hiring a lawyer earlier in the process is it allows you to request a lawsuit loan from us.

Once you do make a claim, you’ll have to show exactly how much the property owner was at fault as opposed to you because Hawaii has a modified comparative negligence rule.

Details like these are what we talk about with your lawyer after you apply for Hawaii pre-settlement funding. Banks will look into your credit and your employment.

We won’t. We look into the merits of your case, and we decide whether to offer funding based on that.

Cities in Hawaii that We Fund

No matter where in Hawaii the case occurred, we can fund it, including in:

But these are only examples, so if your accident didn’t happen in one of these cities, that’s no reason to worry.

If you were involved in one of the cases we’re funding in Hawaii and you’ve hired a lawyer, you can apply for a lawsuit loan.

Immersing Into the Hawaiian Culture 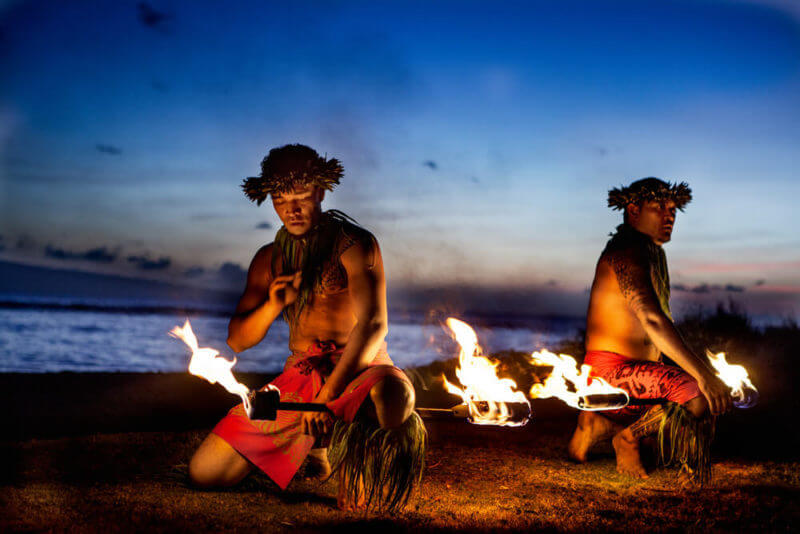 You may know about the more famous aspects of Hawaiian culture, like hula dancing and luaus, but there’s a ton of culture to explore on the Hawaiian Islands.

Hawaii’s also got natural wonders that would make any other state jealous. From pristine beaches to incredible weather to unbelievable mountains and volcanoes, Hawaii’s got it all.

An accident is shocking. By definition, you can’t prepare for it. Sure, you can take precautions, but you can never fully expect the unexpected.

An accident will throw you off guard and throw your plans and finances into flux.

There are a lot of things you can’t control after an accident, but your financial wellbeing shouldn’t be one of them.

One step is making a claim of filing a lawsuit and waiting to settle, but that entails a lot of … waiting. And time is not on your side after an accident.

A better bet than just waiting for a settlement that, in the end, may never materialize is getting real cash in your hand tomorrow.

How do you do that? If you haven’t yet hired a lawyer, you’ve got to do that first. But if you have, the next steps couldn’t be easier.

Call us today, or just apply right here on our website.

Once you fill out the application, you’re done! We’ll talk to your lawyer and, if you qualify and we approve you, you should be funded in as little as a single day!

On top of all that, you won’t have to worry about pesky credit or employment checks. You can spend the cash on whatever you want.

And you’ll only pay back straight out the eventual settlement, which means we only get paid when you win, and only if you win.