Whether in busy Manhattan or anywhere else in the state, car accidents, slips, and falls, and all other sorts of accidents happen every day in New York State.

If you’ve hired an attorney, chances are pretty good you need the money as soon as you can get it. But settlement talks can drag out for months and even years.

All that time, you’ve got medical bills that have to be paid and all other sorts of bills that you’re struggling to pay because of time out of work or injuries that are still keeping you from making money.

We can get your money immediately without giving in to lowball offers by offering a New York pre-settlement loans cash advance.

Once you apply for settlement New York legal funding on our website, we review your case with your attorney. If you’re approved, you’ll get your money in just days.

The best part is if you win, we get paid straight out of the settlement by your attorney, and if you lose, we get nothing.

That’s three deaths and 375 injuries in a single day.

It also means an average of more than one out of every 200 New Yorkers was injured in a car accident in a single year.

If anyone, including you, was injured or killed in the crash, or if the damage the crash caused exceeded $1,000, you’re legally obligated to report the crash within ten days in New York State.

Then it’s time to contact an attorney. If you’re seeking a lawsuit loan from us, you’ve probably already done all this, and you’re waiting to settle. 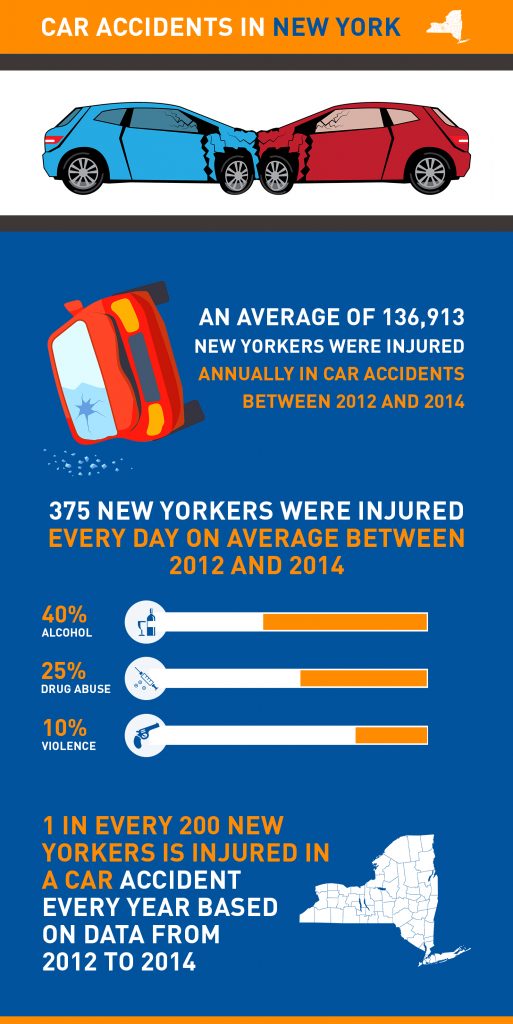 New York is a no-fault auto insurance state. So if you get into a car accident, it doesn’t matter whether you or the other driver caused it; you both go to your insurers to get coverage.

Pain and suffering, however, are not covered. To get compensation for pain and suffering from the driver who was at fault, you would have to file a lawsuit after suffering what New York law considers a severe injury.

Those can include broken or fractured bones, permanent damage to an organ, system, or body function; or injuries that cause disability for at least 90 days.

If you suffered one of these injuries, you can sue for compensation beyond what your insurance to cover your medical expenses.

If you meet the threshold for filing a lawsuit and you sue the other driver for vehicle damage and pain and suffering, you’ll be suing under New York’s pure comparative negligence system.

You can sue even if you were partially at fault, but your damages will be reduced in proportion to your share of the responsibility.

The statute of limitations for filing a car accident lawsuit in New York is three years.

There are certain exceptions to this rule where the statute of limitations is even shorter, so you should make sure to speak with an attorney as soon as possible after the accident.

If you’ve hired a lawyer, We can get you the money you need in days instead of the months or years you’d be waiting if you just sat and waited for your case to settle.

With a car accident loan from Delta Lawsuit Loans, you can sidestep insurers’ lowball offers because you’ll have cash in your pocket. 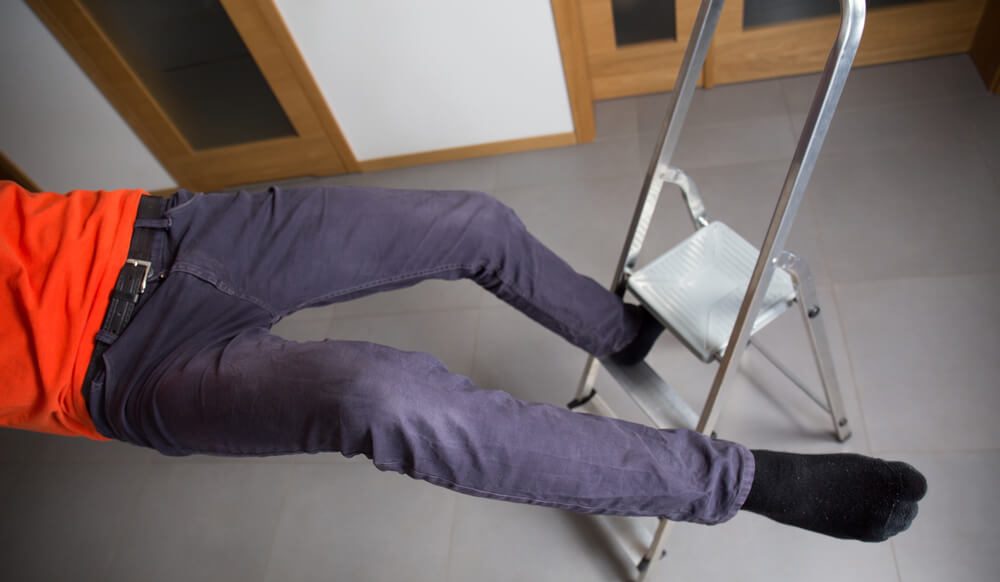 If you’ve been involved in a slip and fall, that means you’ve suffered a personal injury while on the property of another person or entity, including public property.

Don’t accept a lowball offer because you need the money.

If you’re waiting to settle, you can apply for a lawsuit funding New york from us so you can have the money immediately. With money in your pocket, you can wait out the initial offers and give your attorney time to get you the money you deserve.

If you don’t see your hometown or the city where your car accident, slip, and fall, or any of the other cases we fund took place, don’t worry.

This list contains just examples of cities and places we fund; no matter where in New York, we can fund it.

A City that Never Sleeps

But even upstate New York has tourist attractions to offer.

The National Baseball Hall of Fame in Cooperstown draws about 260,000 visitors every year. Niagara Falls is another major attraction in upstate New York.

Get Trusted Lawsuit Loans from Us

Pre-settlement cash advances from us allow you to let your attorney get you the money you deserve no matter how long it takes.

If you need cash, you might be tempted to accept initial offers, that aren’t close to what you deserve. Call us today!

Instead, apply for pre-settlement funding from Delta Lawsuit Loans, which gives you cash and allows your attorney to take the time he or she needs to negotiate a better offer.