Car accidents are common in California, with fatalities jumping as high as 400,000.

California has the largest population of any state in the United States at 39.5 million, and more licensed drivers than any other state at around 27 million.

With so many people and so many drivers, it makes statistical sense that Californians account for a good portion of those who take out lawsuit loans California.

After you retain an attorney and sue, you can wait months and months before seeing any money.

Even worse, those whom you are suing may try to use your need for money against you by offering much less than you deserve.

Without pre-settlement funding, you have two options: take the money, which is much less than you could get, or wait out the low ball offers but struggle for cash in the meantime.

According to the California Highway Patrol (CHP), California saw 3,904 fatalities and 277,160 injuries related to car accidents in 2017.

California gives drivers only 24 hours to report an accident that resulted in an injury or death.

So while your first priority must be to treat any injuries, you must make sure to report the accident almost immediately afterward.

If an officer came to the scene of the accident and took your statement, you do not need to report the accident again to the police or CHP.

In California, however, you must report an accident that resulted in death, injury, or damage exceeding $1,000 to the Department of Motor Vehicles.

California is an at-fault state in terms of car accidents, and it also has a pure comparative negligence rule.

As an example, if you were responsible for 20 percent of the accident, the other driver’s insurance will only cover 80 percent of your damages.

The statute of limitations in California gives you two years to file a lawsuit for a car accident-related injury and three years for damage to a vehicle.

You should file your lawsuit as soon as possible to the incident, however, to avoid running close to the legal deadline or exceptions. (One exception is for accidents with government employees, where you have six months.)

While you wait for your car accident lawsuit to settle, we can offer a car accident loan to get you the cash you need during the long process of settling.

You give your attorney more leverage if you have the money you need during the process, a California settlement loans we can provide.

Slip and Fall Incidents in California 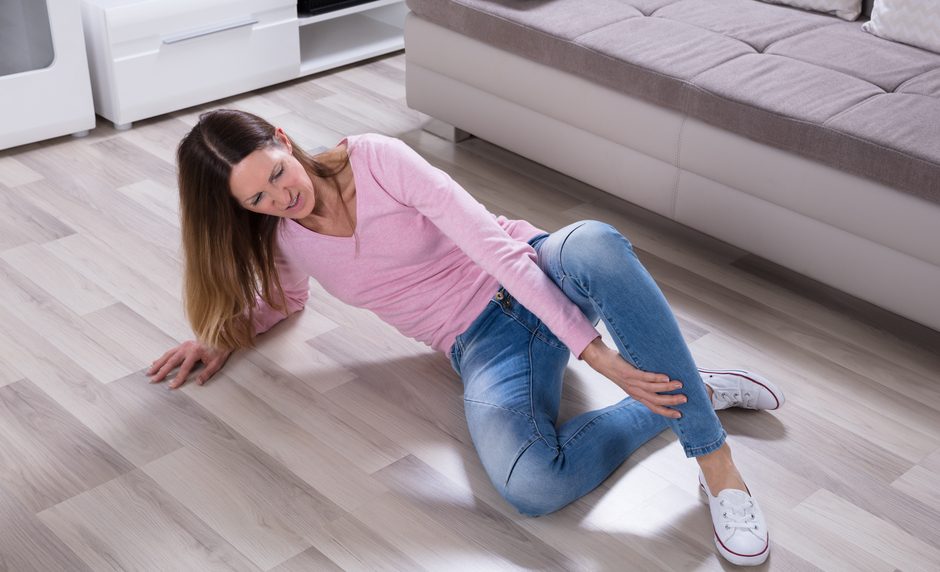 If you’ve suffered a personal injury due to negligence on another person’s or entity’s property, you’ve been involved in a slip and fall.

In California, you have two years to file a lawsuit due to personal injury in a slip and fall.

If you’re suing for damage to personal property, you have three years.

But, as for car accidents, if you slipped and fell on government property, you’re subject to special rules and have only six months to file a lawsuit.

As soon as you’ve recovered from your injuries, it’s important to get started on filing a lawsuit.

Just as for car accidents, California has a pure comparative negligence rule when it comes to slip and falls.
Even if the property owner was negligent, if he or she can prove that you were partly responsible for your slip and fall, he or she can get away with paying much less.

For example, if you were 40 percent responsible for your slip and fall, the property owner need only pay for 60 percent of your damages.

Even if your case doesn’t go to a jury, the property owner can argue that a jury would find you partially responsible and use that as leverage to offer a lower settlement.

Whether you were not at all responsible or partially responsible, you can apply for a slip and fall loan from us.

We, along with your attorney, will review your case. If we approve your request, you’ll get money in days instead of the many months you would have had to wait to get your California lawsuit settlement loans.

When your settlement comes in, we’ll work out repayment directly out of the settlement with your attorney. If you lose, don’t worry: You’ll owe us nothing!

We fund cases no matter where they occur in the Golden State. Examples of cities we fund include:

Even if your city’s not listed here, there’s no need to worry. These are just examples, but if your car accident, slip, and fall, or other case happened in California, we can probably fund it.

California has beaches, slopes, deserts, cities. If you’re looking to do something, there’s probably somewhere in California to do it––sometimes within the same city.

California offers attractions as diverse as Disneyland and Yosemite National Park, the lowest point in the United States at Death Valley and the highest in the 48 contiguous states at Mount Whitney.

You can drive across the Golden Gate Bridge and visit Alcatraz and Fisherman’s Wharf in San Francisco.

California may not have an official state fruit, but one of California’s less flashy claims to fame is providing a good chunk of the nation’s produce.

Our company offers peace of mind to clients who are waiting to settle.

Money can take a long time to come in from settlement.

But if you have medical bills and you’ve lost wages to your accident, you can’t wait the months or even years it can take to settle.

If you’re in dire need of cash, you may put your attorney in a difficult situation because insurance companies will try to leverage your financial situation to their own benefit.

They’ll try to offer you less than you deserve because they know you’ll be forced to accept the offer for the need of cash.

A California pre-settlement loans from us helps you outlast their offers.

And you pay us nothing if you don’t win your settlement.