There were 0.94 deaths per 100 million vehicle miles traveled in the State of
Michigan.

Michigan is one of the largest states in the country (10th-largest by population and 11th by area), so it’s no surprise it’s the site of slip and falls car accidents and all types of incidents every single day of the year.

One thing you can do after an accident is to hire a lawyer and apply for a lawsuit loan from Delta Lawsuit Loans.

We know that the time it takes to settle after you get into an accident can feel interminable. With medical bills and lost wages, you may not be able to wait the months or years it can take to settle.

That’s where we come in.

You can apply for Michigan lawsuit settlement loans as soon as you hire a lawyer, and it takes just minutes to do so.

Over the next 24 hours, we get the details on your case from your lawyer and decide whether to offer Michigan pre settlement funding. Instead of months, you’ll have your cash in your bank account in just hours.

That means just under one in every 30 Michiganders were involved in a car accident in 2018.

Getting into a car accident is hardly unique.

Like all drivers, after an accident, you should clear the road if at all possible, exchange information with the other driver, and call the police.

You must immediately report a crash that injures or kills someone or causes at least $1,000 of property damage.

Michigan is a no-fault car accident state, which means each driver gets compensated by his or her own insurer, regardless of who caused the accident.

Each driver carries personal injury protection (PIP), which covers a certain amount of his or her damages.

Only if the at-fault driver was from out of state and not insured, the accident occurred out of state, caused serious injury to bodily function, caused disfigurement, or death can you sue outside the no-fault system.

Another circumstance in which you can file a third-party claim is if the suit is for no more than $1,000 of vehicle damage that is not covered by insurance, and the other driver was at least 50 percent responsible for the accident.

Additionally, PIP covers medical and other economic costs (including damage to property and parked cars), but it doesn’t cover vehicle damage (unless we’re talking about a parked car you hit, which is considered property damage).

In that case, you’ll have to sue the other party for the damages.

If your accident meets the specifications necessary for suing outside the no-fault system, you enter Michigan’s modified comparative negligence rule.

Most modified comparative negligence rules allow you to collect damages as long as you were not more than 50 percent responsible for the accident, and the damages you can collect are reduced in proportion to your responsibility for the accident.

You can sue even if you were more than 50 percent responsible, but you cannot sue in that case for noneconomic damages, such as pain and suffering.

In the case where you can sue, Michigan gives you three years to file a lawsuit. You don’t want to wait until then to get started, though, because unforeseen circumstances can delay your lawsuit.

Also, hiring a lawyer allows you to become eligible for Michigan pre settlement cash advance as soon as possible.

You can request a lawsuit loan and get one in as little as a day. Once you are approved, the money is yours, in that you’re the only one who decides how you spend the money, not us.

Slip and Fall Injuries in Michigan

Car accidents might be the most common source of requests for Michigan lawsuit funding, but slip and falls aren’t too far behind.

A type of personal injury case that occurs on another person’s or entity’s property, slip and falls happen every day everywhere, including in Michigan.

Just as with car accidents, this place has a three-year statute of limitations on personal injury lawsuits, including slip and falls.

If there’s even the slightest chance you will sue, do it with time to spare in that three-year window because if you delay too long and miss it, it’s unlikely you’ll be able to sue at all.

If you’re more than 50 percent at fault, you can still collect economic damages minus the percentage of the slip and fall for which you were at fault, but you’ll be barred from collecting noneconomic damages, such as pain and suffering.

When you apply for a slip and fall loan from us, you’re taking the future of your lawsuit into your own hands. You take control of the process when you have the cash you need to back up your negotiating position. Contact us for more information.

Cities in Michigan that We Fund

It doesn’t matter where in Michigan your case occurred; we can fund it. Examples of cities that we fund include:

If you don’t see here the city where you got hurt, don’t worry about it. Since these are just examples, the cities and areas in that we fund include these cities but are not limited to them.

Michigan: Home of the Great Lakes 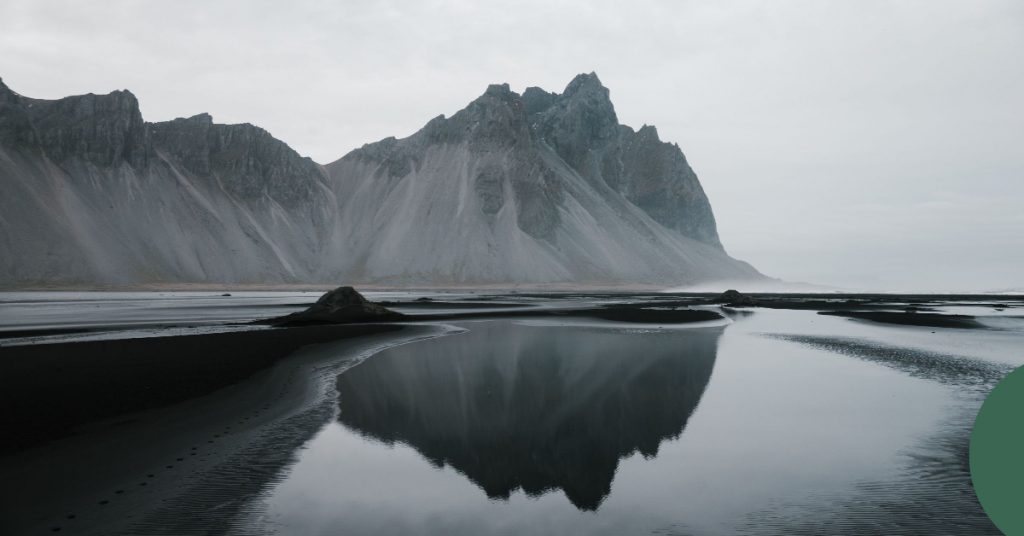 Michigan has the longest freshwater coastline of any state in the United States, and it’s second only to Alaska in terms of coastline in general.

It touches four out of five of the Great Lakes (Lakes Erie, Huron, Michigan, and Superior. It’s just missing Lake Ontario), which means nowhere in the state is farther than 85 miles from the nearest one. It also means Michigan, though in the Midwest, has tons of beaches and waterfront.

It comprises two peninsulas, which are connected by the Mackinac Bridge, completed in 1957.

It also offers some great nature, including a clear night sky, particularly on the Upper Peninsula.

And Detroit, the largest city in the state, is still riding the high of an unprecedented recovery.

Lawsuit loans from us provide more than a few concrete advantages over traditional loans.

First and most important, our lawsuit loans Michigan are non-recourse, which means that if you lose, you don’t pay us.

We only get paid directly out of the settlement, which means we don’t get paid until and unless you settle.

In determining whether to approve your application for a settlement loan, we discuss the details of your case with your attorney, but we don’t look at your credit or employment.

Finally, since a pre-settlement cash advance is your money once you’re approved, we don’t put any restrictions on how you may use the money. All that is up to you.