A car insurance company found out that New Mexico’s drivers were the second-worst in
the US due to the high number of car accidents.

Car accidents and slip and falls and all different cases happen everywhere and all the time, including in New Mexico.

New Mexico’s not the only place in the world where accidents don’t happen. Accidents happen everywhere, and New Mexico is no exception.

After you’re in an accident, one thing you can do to secure your financial well-being is to apply for a lawsuit loan.

You’re eligible to do so as soon as you hire a lawyer. It should take you no more than a few minutes to apply, and it shouldn’t take us much longer than a day to decide whether to approve you. In the case that you’re approved, the time between applying and receiving the money can take as little as 24 hours.

The time it takes between filing a lawsuit and settling, by contrast, ranges from months to years.

We won’t check your credit or employment when you apply, and we won’t tell you how you can and can’t spend your money.

On top of that, our “New Mexico lawsuit loans” are non-recourse pre-settlement cash advances, which means if you don’t win, you don’t pay.

New Mexico’s Department of Transportation recorded 45,906 accidents in the state in 2017, which means one in every 45 New Mexicans was involved in a crash that year. Those accidents resulted in 380 deaths.

The standard process following an accident is simple, but it can be easy to forget to do something critical at the moment because of all the stress.

Some things you should always do, if possible, pull over to the side of the road, exchange information with the other driver, and call for the police or medical help if necessary or required by law.

You are required to call the police if someone was hurt or killed in the accident or if the accident caused at least $500 in property damage.

In these cases, you also have to report the accident within five days to the New Mexico Department of Transportation.

New Mexico decides how much you get after a car accident based on a pure comparative negligence rule.

If you were responsible for part or even most of the accident, you can still collect damages under New Mexico state law.

The damages, however, will be reduced in proportion to your share of the fault.

These rules affect a jury’s decision foremost, but they also play a role in an insurer’s deciding how much to offer as part of a New Mexico pre-settlement loans.

The insurer estimates how much it stands to lose in a trial, which is determined by your share of the fault and New Mexico’s pure comparative negligence rule.

New Mexico has two statutes of limitations that relate to car accidents in the state.

Either way, you’ll want to hire a lawyer as soon as you’re able to. Hiring a lawyer opens up the possibility of a car accident loan from Delta Lawsuit Loans, which can help you out in a difficult time immediately following an accident.

You can also apply for a lawsuit loan later on in the process, or both. It’s up to you. 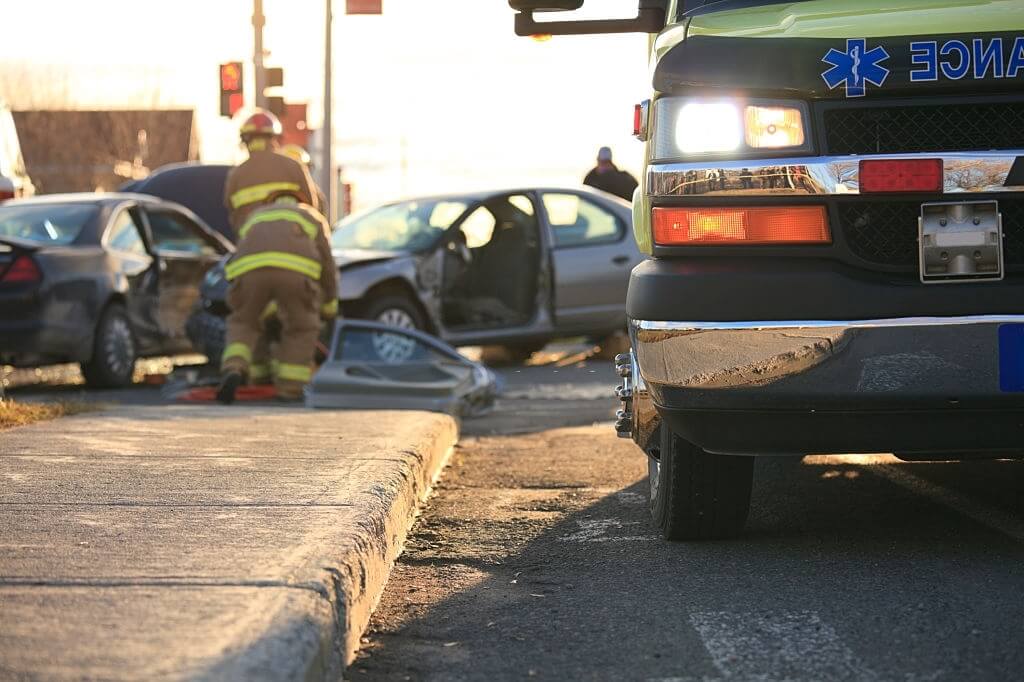 Slip and Falls in New Mexico

In addition to car accidents, slip and falls make up a large portion of the cases we fund. They too occur in New Mexico as often as they do anywhere.

The rules you’ll encounter when you’re in the process of settling a slip and fall lawsuit in New Mexico are identical to those in a car accident lawsuit.

Property damage in a car accident includes damage to the vehicle itself; what kind of property damage happens in a slip and fall?

You may damage a watch or a smartphone, for example. In that case, if it’s been 3 ½ years, you can still sue for the damage to the watch or phone, but not for your injuries.

New Mexico also applies the same pure comparative negligence rule to slip and fall cases as it does to car accident cases.

We can offer a slip and fall loan to help you make ends meet while waiting for your final settlement.

Instead of accepting an early offer out of desperation for cash, you can turn to us and apply for a New Mexico pre-settlement funding cash advance.

With the cash on hand from Delta Lawsuit Loans, you can wait for the settlement you deserve.

We fund cities all over New Mexico, including:

These are only examples of cities we fund, so don’t worry if your accident occurred in another city or town in New Mexico; we can still fund your case.

Just apply and you can find out in just a day if you qualify. 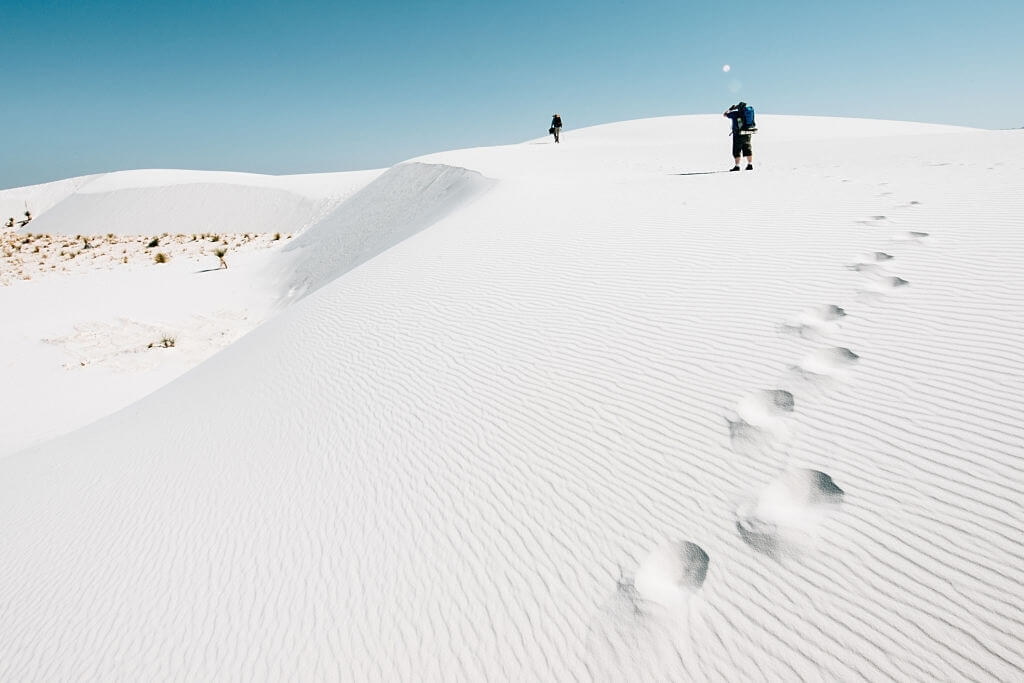 New Mexico’s full of natural beauty and history. Santa Fe, founded in 1610, is the oldest capital city in the United States.

New Mexico became a part of the United States as a territory when the country won the Mexican War in 1848.

Before that, New Mexico had been home to several Native American peoples, and later Spanish settlers and missionaries.

New Mexico is home to White Sands National Monument, which, despite the name, is a desert not made up of sand, but white gypsum.

Despite Denver’s nickname as the Mile High City, Santa Fe is even higher––nearly 7,200 feet above sea level, making it the country’s highest state capital.

How to Get a Legitimate Pre Settlement Funding

Unsure whether to apply for a lawsuit loan? There are at least five simple reasons to do so.

A lawsuit loan allows you financial freedom following an accident, which can often put a stranglehold on your finances.

Second, which we’ve already mentioned that getting a New Mexico legal settlement loans can help you say no to inadequate early settlement offers and wait for the big money.

You can spend the money however you want because it’s your money.

We won’t check your credit or employment when you apply. Bad credit? Unemployed? Don’t let it stop you from applying!

We don’t put restrictions on how you spend the money or check your credit or employment, we get repaid only out of the final settlement.

If you win, great: We’ll get paid out of your settlement award. If you lose, that’s too bad, but you won’t have to pay us back. If you lose, you don’t pay back a cent of your “loan.”