There’s a car accident in the State of Utah every 10 minutes, and a person dies
every 36 hours.

Utah Lawsuit Loans for Bus, Car, and Slip and Fall Accidents, and More

Utah is famous for a lot of things, most notably its natural beauty.

And when they do, Delta Lawsuit Loans is there to do what little it can to help.

When Utahns get into accidents that stress their finances, they may turn to lawsuits for compensation. But there’s only so much a Utah lawsuit loans or Utah pre-settlement funding can do mainly because it can take months––if not years––to get benefit from a settlement.

In the interim, what’s a Utahn to do? Lucky for them, We can offer Utah pre settlement funding in as little as a day after getting the necessary documents from his or her lawyer.

That’s a lifesaver for countless people just like you who don’t know where to turn after an accident. You’re eligible to apply as soon as you hire an attorney.

The perspective, there was a crash every 8 ½ minutes in Utah in 2018. Every day, every hour, there were about seven car accidents.

Getting into a car accident can be disorienting, so it’s important to remember the fundamentals of it.

Not all of these will apply in every case. If you’re knocked unconscious, or temporarily or permanently paralyzed by the crash, or blocked from leaving your car, some or all of these steps may not apply.

But in general, you should pull over to the side of the road, call 911 for police and medical help if necessary, and exchange information with the other driver. One thing to never do is abandon the accident scene before you’re done all of this.

In addition to calling the police, you may be required by the Department of Public Safety to report your crash. If they need you to fill out a traffic accident report, you’ll have ten days to do so.

After an accident, no matter who was at fault, each driver goes to their insurer and is covered under personal injury protection (PIP).

There are only certain cases when drivers may sue outside of Utah’s no-fault system.

One way to sue outside the system is if you sustained $3,000 or more in medical bills.

In that case, you can sue the at-fault driver for your damages, and you can sue him or her for noneconomic damages such as pain and suffering.

Another way to get out of no-fault is if you suffer one of the injuries that Utah defines as serious, namely permanent disability, impairment, dismemberment, or disfigurement.

In these cases, you may sue under Utah’s modified comparative negligence rule.

That rule says you can sue even if you bear some of the faults, but not if you take an equal amount of it. Besides, the damages you receive will be reduced in proportion to your share of the responsibility.

Keep in mind that this all matters only if you file your Utah lawsuit funding within the four years Utah gives you to file a lawsuit for damages related to injuries sustained in a car accident.

Note that if you’re only suing for vehicle or property damage, you’ll have only three years.

Four years is a while, but it’s not long enough to wait for no reason. As soon as you’re ready, you should hire a lawyer. That will protect you from missing the deadline.

It will also make you eligible for a car accident loan from us. Once you apply, we go over the details of the case with your lawyer.

We’ll decide whether to fund your case quickly. In most cases, we get our clients their cash within 24 hours!

Slip and Falls in Utah

Remember the rules we talked about for a car accident lawsuit if you qualify to sue outside the no-fault system?

Those same rules govern slip and fall lawsuits in Utah.

No one carries PIP for slip and falls Utah legal funding, so you don’t have to meet any threshold to qualify to sue in Utah’s modified comparative negligence system when it comes to slip and falls.

A slip and fall is a type of premises liability case. It involved a person who falls and injures himself or herself on someone else’s property.

You can seek compensation as long as you were less responsible for the accident than the property owner was.

The catch is whatever you’re seeking in damages will be reduced according to how much of the accident was your fault.

Slip and fall loans from us can be of huge help to our clients.

Instead of accepting a lowball offer and missing out on a settlement, you could have, opt for a pre-settlement loan and give your lawyer another day to fight.

Delta Lawsuit Loans’s pre-settlement cash advances come without restrictions on how you can spend them. Even better, you won’t pay us back if you lose.

Even if you win, we get paid by your lawyer out of the settlement, so you’ll never have to pay back the loan out of your pocket.

Did your case occur in Utah?

Then your case can qualify for a loan, and you don’t even have to read through this list, which are just examples of cities we fund.

If you’re interested, though, here are some cities and towns in Utah we fund:

Was your accident outside of one of these cities?

Once again, that does not affect your ability to get a Utah pre-settlement loans. If you were injured in Utah and have hired a lawyer, we invite you to apply today for settlement funding. 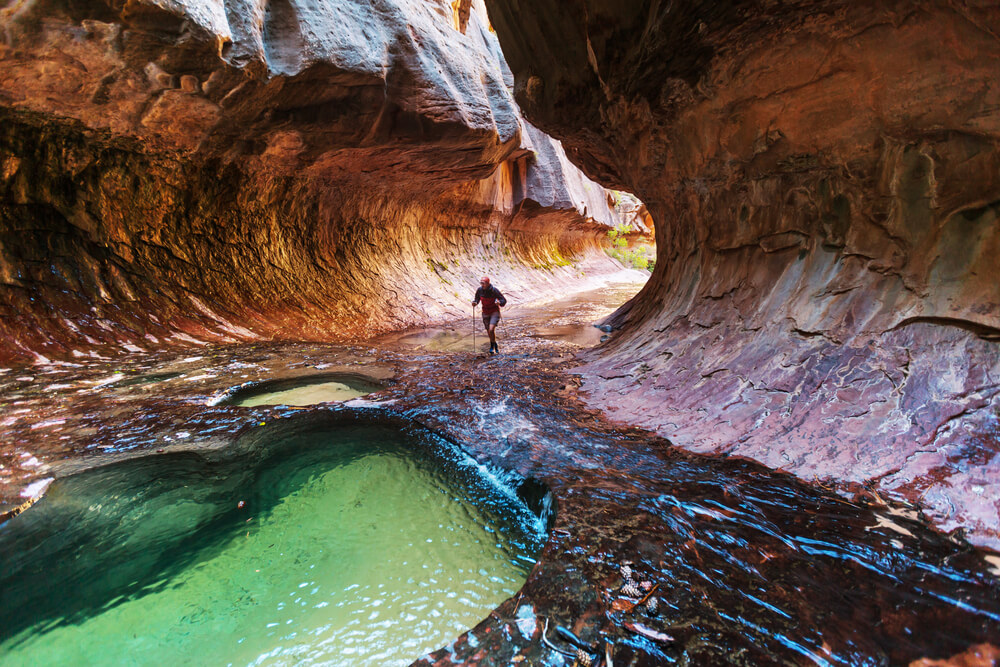 Getting Pre-Settlement from Delta Lawsuit Loans

A pre-settlement cash advance from us may be the best option for you while you’re waiting to settle or for your settlement money to come in.

Without a credit or employment check, you can have money in your bank account as soon as tomorrow. Get in touch with us now!

And because that money is your money, you can spend it however you want. The best part of it all is that you only pay back if you end up winning. If you lose your case, you don’t owe us a cent!