New Jersey car accidents and common physical damages, are the number one cause of
injuries every year, numbering over 8 million, with 12 percent caused by slip and fall.

The Garden State offers both cities and towns entirely of its own, as well as suburbs of New York City. Like any other state, New Jersey, which is the 11th largest state by population even though it’s 47th by area, sees its share of car accidents and slip and falls, as well as all types of injuries, damages, and malpractice.

If you’re waiting to settle, you probably already know that it could be months until you see a penny from the potential settlement.

That’s where Delta Lawsuit Loans comes in. We offer New Jersey lawsuit loans that allow plaintiffs like you to get on with their lives while they wait to settle.

A pre-settlement cash advance from us takes away insurers’ power to keep you from moving on.

Car accident loans and slip and fall loans make up the bulk of our business, but it doesn’t matter what exactly your case is. If you were hurt or otherwise damaged and you’ve hired a lawyer, you could qualify for a New Jersey pre-settlement loans from us.

You can call us or apply right here on our website. After we’ve reviewed your case with your attorney, we’ll let you know if you’re approved. When you win your case, we’ll figure out repayment with your attorney right out of the settlement, so you don’t have to worry about it. And the best part is that if you lose, you don’t owe us a cent.

According to data from the New Jersey Department of Transportation, the state suffered 278,413 car accidents in 2018, 61,043 of which resulted in injuries. So if you were injured in a car accident in New Jersey, you’re not alone: So were over two in every 300 New Jerseyans.

What Should You Do?

New Jersey is one of 12 states in the union that is a no-fault state. Every driver carries personal injury protection (PIP). When an accident occurs, no matter who was at fault, each driver goes to his or her own insurer to cover injuries.

That’s standard in no-fault states. But New Jersey is special in that it offers what is often called choice no-fault.

Drivers who choose a basic auto insurance policy agree to a limited right to sue.

Drivers with basic car insurance can only sue if they suffered permanent injury, including significant disfigurement, significant scarring, a displaced fracture, or loss of a body part; lost a fetus; or died.

For drivers with basic insurance, these are the only cases in which you can sue the at-fault driver. You can also sue for vehicle damage at any level since PIP does not cover vehicle damage in New Jersey.

Only the unlimited right to sue allows you to sue for pain and suffering in New Jersey.

Planning to Sue? You Might Want to Read This First

If you do sue, you’ll do so under New Jersey’s modified comparative negligence law. That means you can sue the other driver as long as you were not more responsible for the accident than him or her.

Your damages will be reduced according to the share of the accident you caused. Therefore, in a case where your damages totaled $100,000 but you were 20 percent responsible, you’ll get $80,000.

Apply here on our website, and you could have cash in hand for whatever you want in no time.

Slip and Falls in New Jersey 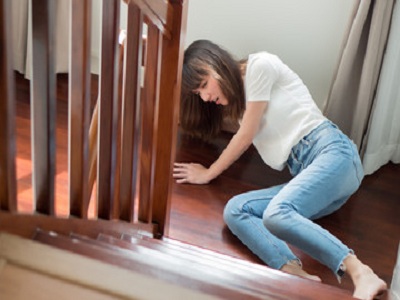 You’ve been involved in a slip and fall if you’ve been injured or suffered damages while on another person’s or entity’s property.

If that happened in New Jersey, you should know about New Jersey’s statute of limitations for filing a slip and fall lawsuit and its comparative negligence rule.

New Jersey’s statute of limitations gives you two years to file a lawsuit for personal injury from the date of the incident.

If you’re suing for property damage like if your phone or watch broke due to your fall, you have six years. All that said, you shouldn’t wait too long to file your slip and fall lawsuit.

As soon as you’re medically able, you should speak with an attorney.

The property owner can argue that you bear partial responsibility for your injury. If he or she can successfully argue that your injury wasn’t completely his or her fault, you can see the damages you’re awarded drop precipitously.

For example, the property owner can argue that even if conditions were dangerous, they were obvious or clearly marked off. He or she can also say that even if the property should have fixed the conditions, you were only hurt because you weren’t paying attention.

If the property owner successfully argues you bore 35 percent of the responsibility for the accident, you’ll only get 65 percent of the damages you would have otherwise gotten.

Even if you’re waiting to settle and you’re not relying on a jury, the property owner can claim that a jury would agree that you were 35 percent responsible to give you a lower New Jersey lawsuit settlement loans.

Your settlement talks are in your attorney’s and the property owner’s control, but one thing that’s in yours is a lawsuit loan from us. If you’re waiting to settle, you can apply for one today and have cash in hand in days instead of the weeks, months, or years it can take to get money from your settlement.

And if you end up losing, you don’t have to worry about paying us back because you won’t have to! That’s right: Your New Jersey pre-settlement funding is free and clear if you lose your lawsuit.

Cities in New Jersey We Fund

We can fund your case regardless of where in New Jersey it took place.

Examples of cities we fund in New Jersey include:

But that’s hardly all. If you don’t see the city where your accident took place, do not worry. No matter where in New Jersey the case occurred, we can fund it. However, you can get in touch with us.

Just apply and we’ll consult with your attorney to see how we can get you your legal funding in New Jersey as quickly as possible. 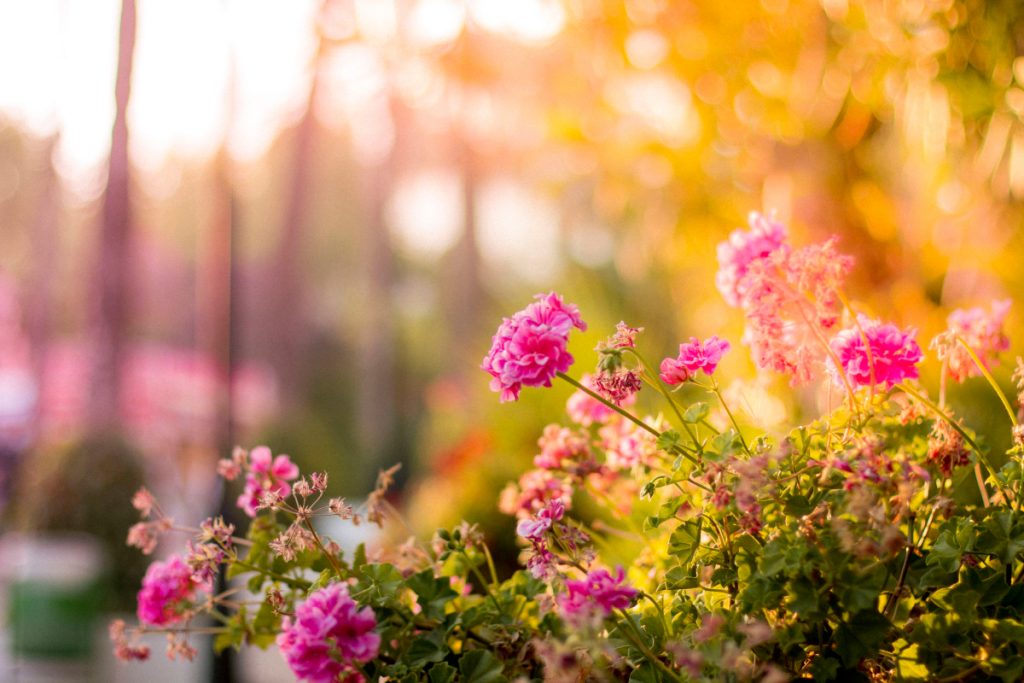 New Jersey is known for its over 75 cities with resorts or historical monuments. You’ve probably heard of the Jersey Shore.

You might think of New Jersey as a state of suburbs, but New Jersey is actually the only state in the United States in which every single county is considered a metropolitan area.

And beyond that, New Jersey is just a short drive or train ride from two of the biggest cities in the country, New York City and Philadelphia.

And while they might be called the New York Jets and New York Giants, they play at MetLife Stadium in East Rutherford.

You can tour the Battleship New Jersey in Camden and the Newark Museum in––you guessed it––Newark.

There’s also plenty of nature to explore in the aptly named Garden State, from the Edwin B. Forsythe National Wildlife Refuge in Galloway to the Lakota Wolf Preserve in Columbia. You can even catch the Cowtown Rodeo in Pilesgrove.

When you’re desperate for cash, you’re only hurting yourself.

Insurers and property owners can smell desperation from a mile away and adjust their settlement offers accordingly.

You stand to lose a ton of money for not having enough because if you can’t pay your hospital bills and all your other bills between your accident and settlement, you’ll be forced to accept whatever you’re offered.

You can do yourself and your attorney a huge favor and apply for a lawsuit loan from us. If you’re approved, you’ll have the money you need, and you won’t have to accept the first offer you’re given.

You’ll have the luxury of time; you’ll be able to wait out lowball offers until you get the real thing. And besides all that, you have the peace of mind to know that whether or not you win your case, you’ll have the money you need because lawsuit loans from us aren’t really loans: You don’t pay back if you lose.

The money’s yours if you lose; we don’t get a cent.