Florida is distinctive for its large community and high population growth, as well as
for its increasing accidents issues.

The fourth-largest state in the United States by population, Florida unsurprisingly accounts for a large portion of the cases for which Delta Lawsuit Loans offers lawsuit loans.

Florida’s status as a tourist hotspot also helps contribute to the number of pre-settlement cash advances Floridians and visitors request from our company.

We offer Florida lawsuit funding for people who have hired an attorney. While you wait for your settlement loans in Florida, other expenses may come up.

That’s where we can help. We look at your case, speak with your attorney, and get you the cash you need fast. If you lose your case, you owe us nothing.

And if you win, we work with your attorneys to take repayment from the settlement itself.

Whether you were involved in a car accident in Florida, a slip and fall, or any of the many other types of cases for which Delta Lawsuit Loans offers Florida pre-settlement loans, if you could use some cash now instead of waiting months or years to settle, you should apply for a lawsuit loans Florida now. 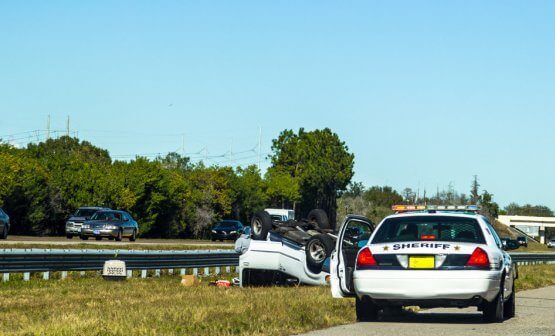 According to Florida Highway Safety and Motor Vehicles (FLHSMV), there were 403,626 crashes in Florida in 2018, 167,219 of which resulted in injuries. Over one in every 100 Floridians suffered an injury in a car accident in 2018.

If you’ve been in an accident and suffered in injury, priority number one is treating your injuries. Once you’ve done that, you’re required to report the car accident. If you called the police from the scene of the accident, you’ve already done that.

Otherwise, in Florida, you have 10 days to report an accident to authorities.

Auto Laws in the State

Florida is a no-fault state when it comes to auto insurance. That means whether you or another driver caused the accident you were in, you go to your insurer to cover your medical costs. Your PIP will not cover damage to your vehicle; you’ll have to sue the at-fault driver for that.

If you want to sue for pain and suffering and other non-economic damages, you’ll have to sue the other driver. You can only do that if you meet a certain threshold, which in Florida is defined by a serious injury. If you suffered a serious injury, including a fractured bone; permanent disfigurement of limitation of a particular organ, limb, or bodily function; or any injury that caused a 90-day period with a full disability, you can file a third-party claim against the other driver. If you meet these requirements, you’ll sue under Florida’s pure comparative negligence rule: You can still sue if you were partially or even mostly at fault, but however much you get will be reduced in proportion to your share of the fault.

Our company reviews your case with your attorney and can offer a car accident loan to get you the money you need when you need it.

You only pay us back if you win, and even then we work out the details with your attorney and get paid out of the settlement. So no need to worry about paying back.

The average settlement for a car accident in Florida is about $15,000, but that number is much higher when injuries are more serious.

Some injuries that result from car accidents include burns and broken or fractured bones. In more serious cases, injured drivers may suffer concussions, injuries to the head or spine, and internal bleeding.

Slip and Falls in Florida 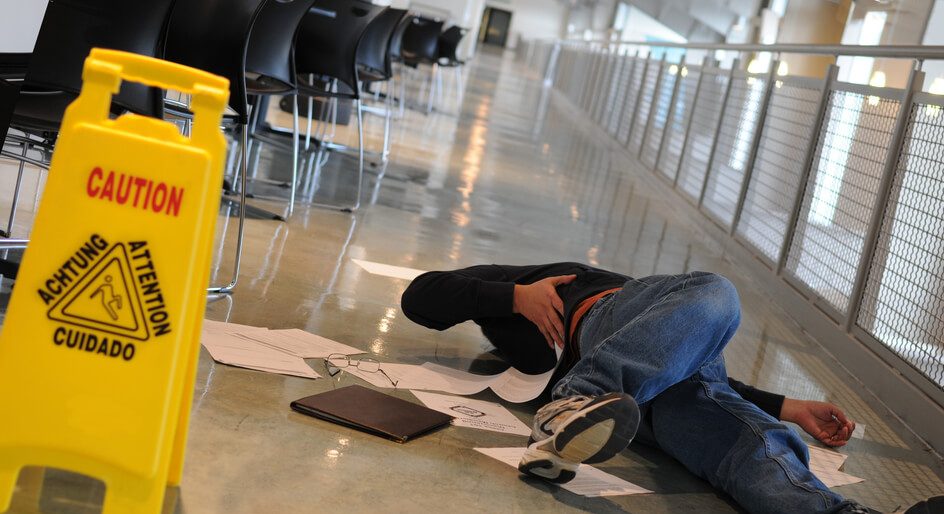 A slip and fall case is one that involves personal injury while on another person’s or company’s property. There are two laws related to slip and falls in Florida that you should be aware of.

There are two laws related to slip and falls in Florida that you should be aware of:

But you should make sure to hire a lawyer as close to the slip and fall as possible.

Comparative negligence refers to the share of the blame the victim has in a slip and fall case.

For example, if the property owner argues you weren’t allowed to be where you were when you fell, the conditions were obvious, you were dressed inappropriately for the potential danger involved, or you weren’t paying attention, the property owner can get away with offering a much lower amount of money in the settlement if anything.

Now, back to Florida’s pure comparative negligence law. If the property owner is found to bear all of the blame for your injury, he or she will be responsible for all of your damages.

That’s if your case goes to a jury. If you’re on the our website, you’re in the process of settling. The property owner can argue during settlement talks that if the case went to a jury, they would find that you bore some responsibility for the accident. He or she can use that claim to offer a lower settlement than what you’re actually owed.

All you have to do is apply on our site. You can also contact us for more information.

We’ll review your case with your attorney and decide whether to offer you a lawsuit funding Florida or a pre-settlement cash advance.

If you’re approved, we’ll get you your cash, and it’s yours to use for whatever you may like. If you win your settlement, we’ll get paid back straight out of the settlement. And if you lose, you owe us nothing. Not a cent.

We fund cases all over the State of Florida. Some of the cities we fund include:

And the list goes on! These cities are just examples, so no matter where your accident, slip and fall, or any other type of case we fund occurred, we probably can offer to fund.

Simply apply on our website and, if approved, you’ll have your money in days.

Sun and Surf in Florida 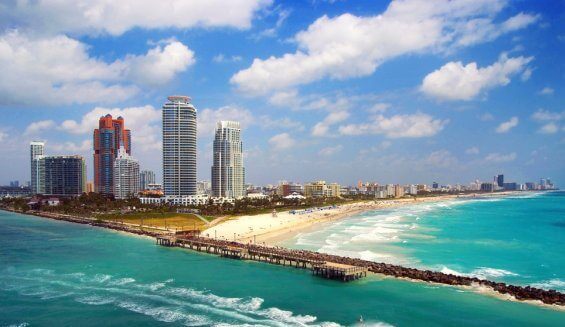 Florida is famous for a whole number of attractions. Part of the reason Florida is one of the states where we get the most requests for lawsuit loans is its status as the world capital of tourism and amusement parks.

The Sunshine State is home to several amusement parks.

You already know about Disney World and Universal Studios in Orlando. You may not know about Busch Gardens, in Tampa; Legoland, which calls Winter Haven home; or Sam’s Fun City, in Pensacola.

With the 78 million tourists who visit and spend $6 billion at Florida’s theme parks every year, it’s no surprise that Florida is also a hotspot for car accidents and premises liability cases.

Florida is also known for its pristine beaches.

Miami Beach may be Florida’s best known beach. Clearwater Beach is often considered one of the nation’s best beaches.

Florida owes its beach hotspot status to geography and climate. Only one state beats Florida’s 1,300 miles of coastline, but you’re probably not interested in sunbathing in Alaska.

How to Get Lawsuit Loans from Us

When you’re approved for Florida legal settlement funding from us, the money is yours.

It’s yours because you can use it for anything you want––from medical bills to expenses that may come up while you’re out of work to literally anything.

If you win, your attorneys will worry about paying us back out of the settlement. And if you lose, you owe us absolutely nothing.