The numbers, issued by Vermont’s Agency of Transportation showed that 47 people
died in 44 crashes last 2019

When Vermonters get into an accident, it can be shocking, disorienting. An accident––a car accident, slip, and fall, or any of the other accidents that happen to people just like us every day––can happen to anyone.

And yet we never believe it will happen to us. And then it does.

So what now? If you’re like many people, you came out of your accident with exorbitant costs.

Whether from medical bills or lost wages or anything else, these costs can be just as unexpected as the accident itself.

An option for getting compensation is filing a lawsuit, which you should consider with an attorney.

But even a Vermont lawsuit settlement loans isn’t a perfect solution. For one thing, it can still take years before you get any money. In the meantime, there’s Delta Lawsuit Loans.

You can get a lawsuit loan from us in as little as a day, which is a turnaround that puts a lawsuit without a loan to shame.

And if you lose, you won’t have to worry about paying us back.

According to the Vermont Agency of Transportation, 65 Vermonters died in car accidents and 318 were seriously injured in 2016.

That means that, on average, every day more than one Vermonter was killed or seriously injured in a car accident in 2016. In all, just under one in every 3,000 Vermonters were injured or killed in 2016 in a car accident.

What exactly you do after a car accident really depends on the circumstances of the accident. For example, are you even conscious to follow these steps?

If you are, is your car still in working condition to the extent you can follow these instructions? Are you able to safely exit the car?

Nevertheless, there are some steps that apply to most car accidents, and you should follow each of them if you’re able. First, check yourself and your passengers for injuries.

Then, call 911 for police, an ambulance, or both, depending on what the situation requires.

Finally, you’ll want to exchange information with the other driver––name, number, address, and insurance information. What you should never do is leave the scene of the accident before you’ve followed these steps to the best of your ability.

Additionally, if someone was injured or killed and/or if the accident caused at least $3,000 in property damage, you’re obligated to report the accident to the Department of Motor Vehicles no later than 72 hours after the accident.

In many cases, a car accident lawsuit may be a viable option after you’re in an accident.

If you decide to go down that path or to consider that path, you should be aware that the Vermont statute of limitations requires that you file such a lawsuit within three years.

If you blow off that deadline, it’s highly unlikely your case will be allowed to proceed.

If you do end up suing, you’ll be doing so within Vermont’s modified comparative negligence system.

Under the modified comparative negligence rule, you can sue even if part of the accident was your fault.

The only thing is that whatever damages you get will be reduced in proportion to your share of the fault. If you were more than 50 percent responsible for the accident, however, you won’t be able to collect anything.

How does the modified comparative negligence system work in practice? Let’s say you’re suing for $50,000 in damages, but you were 40 percent responsible for the accident.

This all assumes your case goes to trial. What if you settle before a trial? Both the statute of limitations and the modified comparative negligence rule are still hugely important in settlement talks. Why? Consider this: An insurer wants to settle to avoid paying more in a trial. If you’re past the three-year statute of limitations, there can’t be a trial, so why would the insurer settle? If you were more than 50 percent to blame, you wouldn’t be able to collect any damages at trial, so why would the insurer settle?

And if you were even partially to blame, you would receive proportionately less at trial, so the insurer will use the same comparative negligence method to estimate how much to offer in a settlement.

All that takes time. A lot of time. 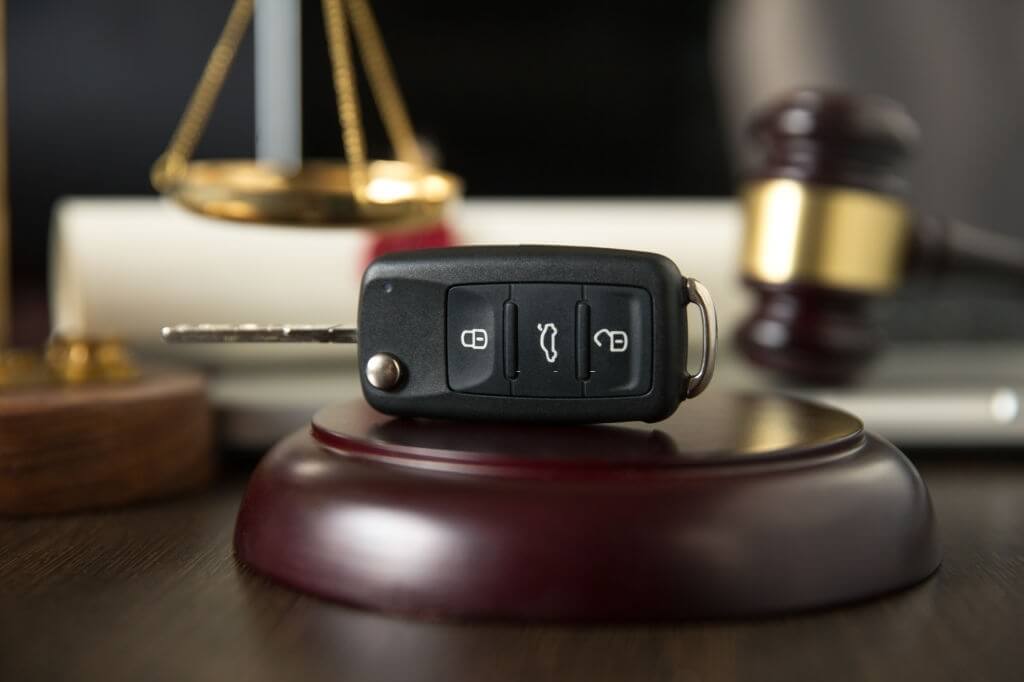 But while you may be able to wait, your medical bills and rent and other expenses won’t wait.

In just a day, you could be approved for funding and have cash in your bank account. You can use the money for anything you want, and you don’t pay back until and unless you win.

Slip and Fall Accidents in Vermont

A slip and fall is when someone gets hurt on someone else’s property. In this sort of case, the person who is injured will have to demonstrate that the property owner bears responsibility for his or her injuries.

In Vermont, slip and falls work the same was as car accidents when it comes to legal compensation.

First of all, you have the same deadline––three years––to file a slip and fall lawsuit as you have to file a car accident loan.

As an example, let’s say you suffered $20,000 in damages but were 25 percent responsible for the slip and fall.

We can offer funding at any point of the process, from when you hire a lawyer to when you actually get the settlement money.

One perk of a Vermont settlement loans is that we won’t check your credit or employment, so even if your credit’s poor and you’re unemployed, you qualify for a pre-settlement cash advance the same as someone whose credit is excellent and who has a steady job.

We can fund any case that happens in Vermont, no matter where exactly in the state it occurs. Here are examples of cities in Vermont that we fund:

Did your accident occur outside one of these cities?

Whether you were in one of these cities, a town that isn’t listed, or on the road between cities, we can fund your case if it occurred in Vermont or in one of the many other states we fund.

What’s In Vermont? Places and Spots to See

Vermont was the very first state admitted to the union after the original 13 colonies.

It’s also first in the nation for maple syrup production, so if you love your pancakes, you likely have Vermont to thank. 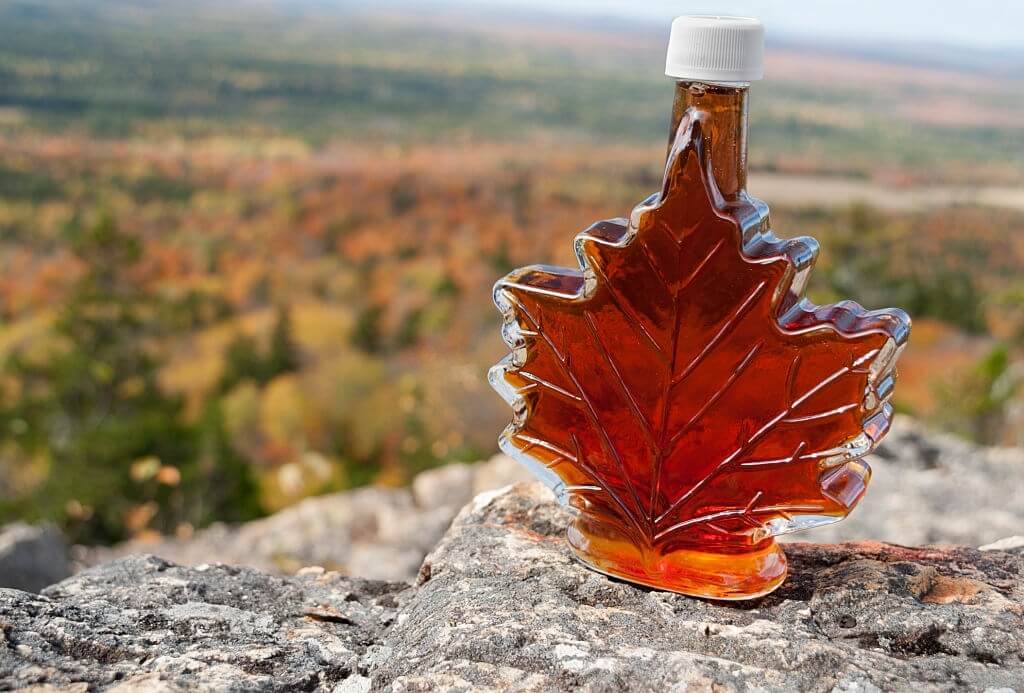 Getting a Pre-Settlement Funding the Secure Way

Something we see often at Delta Lawsuit Loans is plaintiffs who are struggling to keep fighting for the settlement they know they deserve while struggling to make ends meet in the meantime.

Many of our clients, when they come to us, are on the brink of accepting an unfair offer they know they shouldn’t take. But what other option do they have? They’re broke in the meantime, and some money is better than none!

You can take out a Vermont pre settlement loans on your settlement. It doesn’t require a credit check and you don’t have to be employed.

Want to spend the money on something not directly related to the lawsuit?

Fine: That’s your business! Worried about being in debt if you don’t get the funds from the settlement with which to pay us back? No problem! You only pay back if you win.