Washington is the 18th largest state, with an area of 71,362 square miles and
violence was the second-most common fatal event.

Home to cities like Seattle and Spokane as well as beautiful and pristine nature, Washington State is a popular place to live and to visit.

And like any other state, it has its share of accidents, both in cars and slip and falls and all other sorts of incidents.

If you were injured in one of the cases we fund and you’ve hired a lawyer, you can apply for a lawsuit loan from Delta Lawsuit Loans.

We take a look at your case together with your attorney and decide whether to approve your request for a pre-settlement cash advance.

No matter in which type of case you were involved in Washington State, we can offer Washington lawsuit funding, and we can get you a settlement loan as soon as 24 hours after you apply for one.

And once you get the money, it’s yours! Use if for whatever you want.

We’ll get paid right out of the settlement, or not at all if you lose. 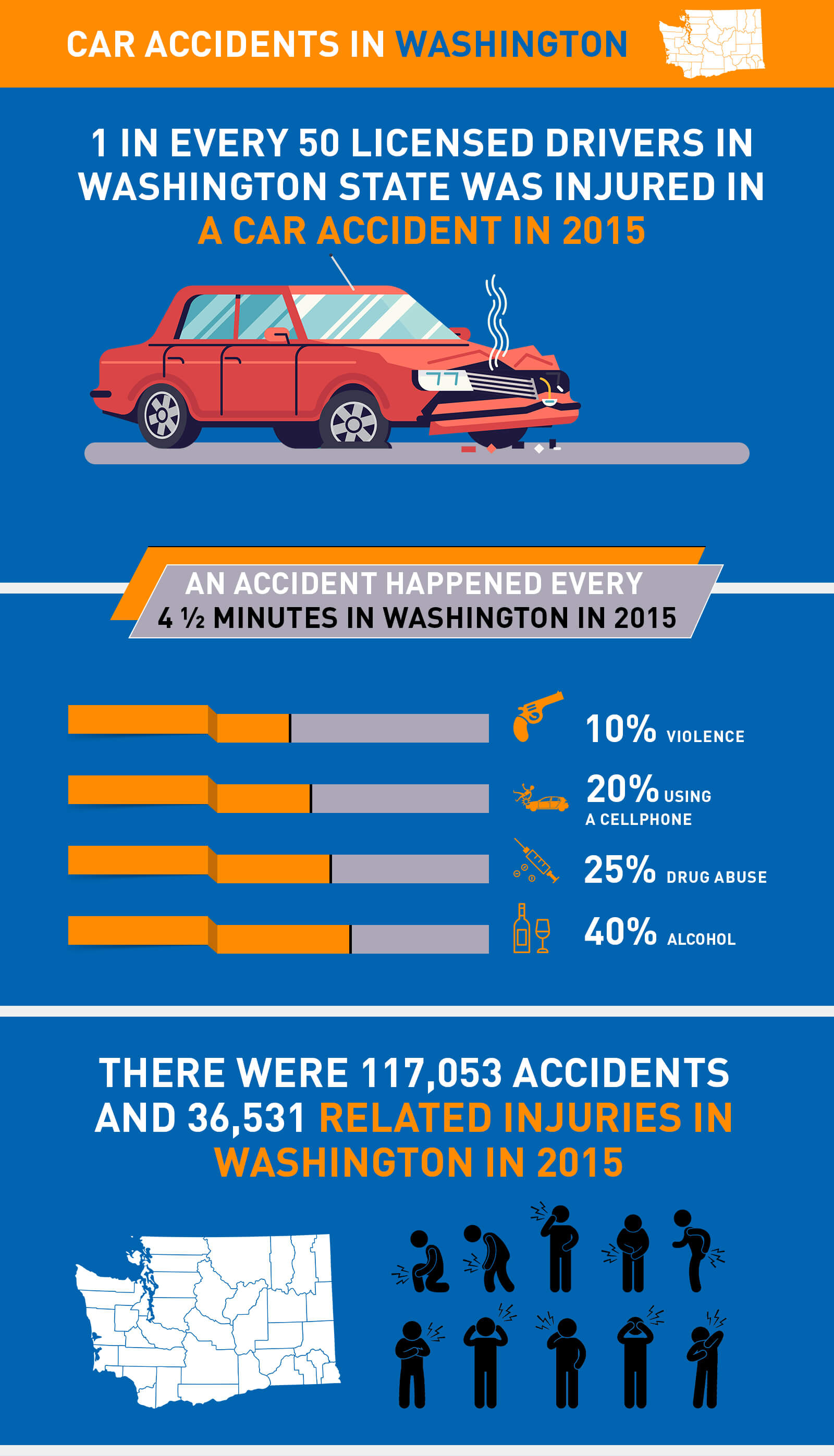 That means an accident occurred every 4 ½ minutes, and someone was injured in an accident every 11 minutes.

If you were involved in a car accident in Washington and someone was injured or there was at least $1,000 in property damage, you must file an accident report with the WSDOT within four days if no officer arrived at the scene of the accident.

And Washington State’s statute of limitations gives you three years to file a lawsuit for injuries or for vehicle damage.

Washington is an at-fault state when it comes to deciding who pays whom and how much after a car accident.

If the other driver was completely at fault, he or she will have to pay you the full cost of your damages.

But if you bore 15 percent of the blame for the accident, the other driver will only pay for 85 percent of your damages.

After you hire a lawyer and discuss all the specifics of your case––your percentage of fault being perhaps most important––you can apply for Washington lawsuit settlement loans from Delta Lawsuit Loans.

And in as little as 24 hours, you’ll hear back from us, and if you’re approved, you can get cash the day after you apply.

Slip and Falls in Washington 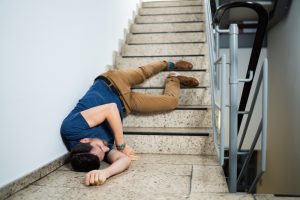 If you were injured on another person’s or entity’s property in Washington State, you may have been involved in a slip and fall.

Once you hire an attorney to consider filing a suit, you can apply for a slip and fall loan from Delta Lawsuit Loans.

You have three years to file a lawsuit from the date of the accident in Washington State.

If you take longer than that to file a claim, your lawsuit will almost certainly be dismissed.

As soon as you recover from any injuries and are medically able, you should speak to an attorney. If you hire him or her, you can also apply for a Washington legal funding.

Just as with car accidents, Washington has a pure comparative negligence rule when it comes to slip and falls.

Therefore, if you slipped and fell on a wet floor but should have seen a caution sign, you may still be entitled to compensation, but the damages may be reduced proportionately to whatever share of the blame you hold.

Even if you never go to a jury, you can be sure the property owner will use the claim that you were partly at fault to lower the amount he or she offers.

If you’re desperate for cash, you’ll have no choice but to accept that initial offer, which may be completely unfair.

But with a lawsuit loan from us, you give your lawyer the chance to fight on your behalf to get you the Washington settlement loans you deserve.

Pre-settlement funding can give you the peace of mind you need to keep fighting for the settlement you can get.

Cities in Washington We Fund

No matter where in Washington State you were injured, we can help.

But that’s not it; these are just examples! So if you were involved in a car accident, slip and fall, or any other case in Washington and you’ve hired an attorney, you can apply for a lawsuit loan.

The Beauty of Washington 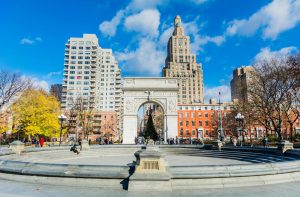 The Evergreen State, as the name implies, is famous for its beautiful parks, including temperate rainforests. Olympic National Park alone has four rainforests!

And don’t forget that Washington’s on the Pacific coast and offers more than 3,000 miles of coastline (including the Puget Sound).

Washington is also home to Seattle, which has a whole host of attractions of its own. You can head to the top of the Space Needle, shop at the Pike Place Market, tour the Museum of Pop Culture, and cheer on the Mariners.

Getting a Lawsuit Loan without a Hitch

A lawsuit loan may seem risky. You might be asking, What will I do if I lose my lawsuit?

How will I possibly be able to pay for my medical costs and make up for lost wages, all while having to pay back Delta Lawsuit Loans?

That’s right. If you lose, you do not pay us back. It’s really as simple as that.

Not to belabor the point, but to be clear: You will never lose and have to pay Delta Lawsuit Loans back for a lawsuit loan.