In Kansas City, there is an average of 33 fatalities and 366 serious injuries per year
due to distracted driving.

Kansas is famous for its twisters, being Dorothy’s home in The Wizard of Oz, and for being technically flatter than a pancake.

It’s not famous for being the only place in the world where accidents don’t happen. Kansans get into car accidents, slip and falls, and other accidents just like people all over the country and the world.

But when they do, unlike residents in the handful of states that we don’t find fun, Kansans can get a lawsuit loan from Delta Lawsuit Loans.

And it’s easier than they might take. Taking a couple of minutes to fill out a form once you’ve hired a lawyer can get your cash as soon as the next day.

Kansas lawsuit settlement loans are easy to apply for and, once you’re approved, easy to pay back because we get repaid directly out of your settlement.

When you settle, we’ll take repayment right out of the settlement, and not out of your bank account.

And if you lose, you won’t pay back a cent of your “loan,” because it is technically a non-recourse pre-settlement cash advance. If you lose, you don’t pay.

The Kansas Department of Transportation reported 60,473 crashes in Kansas in 2015, which killed 355 Kansans and injured 18,131 others.

That means a Kansan got into an accident more than every nine minutes in 2015.

After you’re safe following the accident, it’s important to do everything exactly by the book.

That includes following Kansas state law and reporting your accident to the appropriate authority or authorities if you are required to.

If police officers responded to the accident, you don’t need to take further action to report.

If an officer did not respond, however, you have to report the accident immediately if it caused at least $1,000 of property damage or if anyone was killed or injured.

Additionally, if you were unable to get the other driver’s information, you must report the accident, even if the damage was less than $1,000 and no one was hurt.

Kansas gives you two years from the date of your accident to file a claim, either for injuries or for property damage.

When it comes to car insurance, Kansas is a no-fault state.

That means fault plays no part in who pays––each driver goes to his or her insurance to cover his or her own damages under personal injury protection (PIP).

Kansas sets certain conditions in which one driver can go after another driver for damages beyond what his or her PIP covers.

Suing Under the Comparative Negligence Rule of Kansas

If you sue, you’ll be doing it under Kansas’s modified comparative negligence rule.

You can sue the other driver as long as he or she was more responsible for the accident than you were.

In addition, the amount you win will be reduced according to how much of the accident was your fault.

If you can sue and you hire a lawyer to potentially pursue a claim, you also may qualify for Kansas pre settlement loans from us.

Contact us and apply over the phone or on our website, and we can approve you in just 24 hours. You’ll be able to use the money however you want, and you only pay back if you win.

Slip and Fall Injuries in Kansas 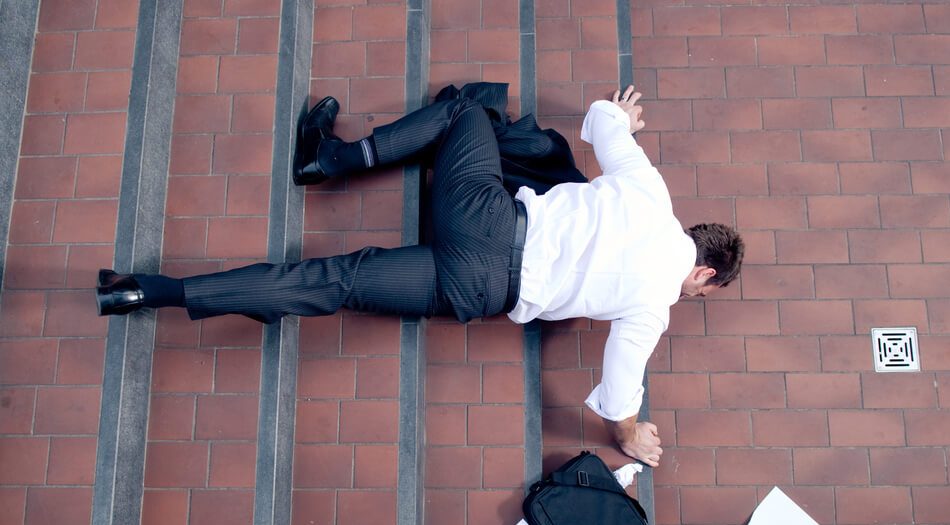 Slip and falls happen when someone gets hurt on another person’s or entity’s property. In such a case, the person who hurt himself or herself may be able to sue the property owner for compensation.

Kansas gives you the same two-year limit to file a slip and fall lawsuit as it gives you for a car accident lawsuit.

The big difference here is who pays.

Obviously people don’t carry PIP for slip and fall, so Kansas has a modified comparative negligence rule for deciding who pays and how much after someone is injured in a slip and fall.

Let’s say you were on property that belongs to someone else, but you weren’t supposed to be in the area where you were.

The conditions were still unacceptably dangerous, and maybe it wasn’t marked off well enough, but you weren’t supposed to be in that spot. In such a case, a jury may rule that you were partially responsible for your own damages.

If you were mostly responsible, you won’t be able to sue the property owner at all.

While this is something a jury decides, it plays a critical role in settlement talks as well. If a property owner believes you were partially responsible, he or she may offer less than what he or she otherwise would have. It’s an important thing for you and your attorney to consider.

We review details including your potential share of the blame when we decide your Kansas lawsuit funding.

We don’t consider your credit or employment as any bank would. Rather, we decide whether to fund your case based on whether we think you’ll win.

Cities in Kansas that We Fund

If your case occurred in Kansas, we can fund it. That includes cases in:

The cities and places in Kansas that we fund include, but are not limited to, those on this list. Even if your case happened somewhere else in Kansas, we can fund it.

Kansas: More than the Home of the Wizard of Oz 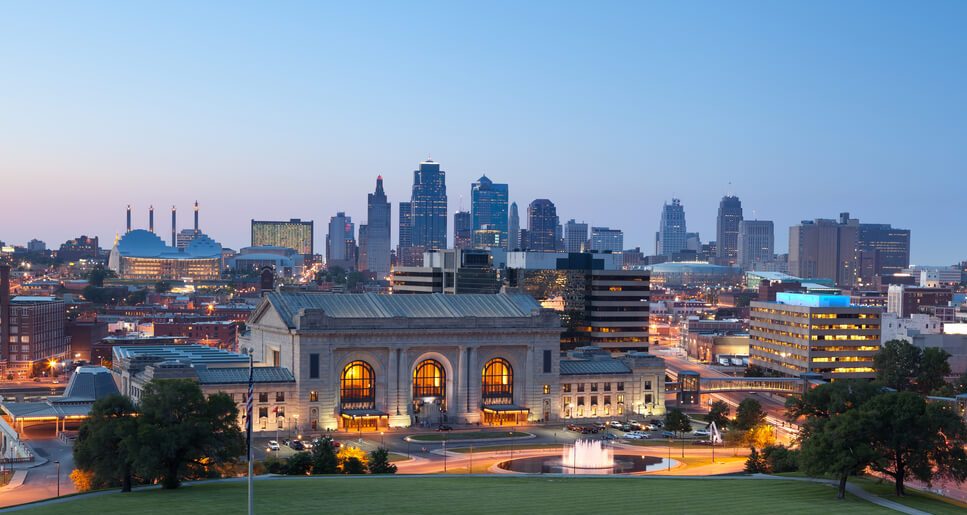 Kansas is smack dab in the middle of the country––literally.

You can visit the geographical center of the 48 contiguous states in Smith County. You can also head over to the southeast tip of the state and stand in Kansas, Missouri, and Oklahoma all at the same time.

Kansas is also home to the world’s biggest ball of twine and the world’s tallest waterslide, which stands taller than Niagara Falls.

One of Kansas’s nicknames is the wheat state because Kansas just produces so much of it.

Get Settled with Delta Lawsuit Loans

We are proud to be able to help our clients succeed in reaching a satisfactory settlement with our lawsuit loans Kansas.

Whereas settling can take months or years––time our clients aren’t able to wait to pay medical bills, rent, and a whole host of other expenses––getting a lawsuit loan can take as little as a day. On top of that, we don’t care about your credit history or employment status, and we couldn’t care less about how you plan on spending the money.

We don’t need to know because you pay back right out of your settlement. And with a lawsuit loan, it will be easier than ever to get the settlement you deserve.

No longer desperate for cash, you can confidently say no to settlement offers that don’t match the true value of your case. It’s your money, and you won’t pay back a cent of it if you lose.