Auto accidents involving cars, trucks, and other motor vehicles are one of the
leading causes of preventable death in major concern for Iowa.

Iowa’s known for pork and corn and the first caucuses in the nation every four years. It isn’t known for being the only place in the world without car accidents, slip and falls, and all sorts of cases because it does have all those things.

How Can We Help with Your Iowa Lawsuit Funding?

Delta Lawsuit Loans can help with a very difficult transition.

Because instead of waiting for the interminable process of settling to come to an end––hopefully, but not certainly, with a positive outcome––you can get cash as soon as tomorrow with a lawsuit loan from us.

All you have to do to apply is hire a lawyer and take a few minutes to apply on our website or over the phone any time of day or night. It’s really as easy as that.

Iowa’s Department of Transportation reported that there were 56,670 accidents in Iowa in 2018.

Those accidents resulted in the deaths of 319 Iowans and the injury of 18,178 more.

Just under one in every 40 licensed drivers were in a car accident in 2018. So you’re far from alone if you were one of them in any given year.

As soon as it is medically possible after your accident depending on your injuries, you have to make sure to report your accident, which you must do within three days of your accident to avoid your license being suspended.

You should consider hiring a lawyer. Even if you’re not sure about suing, hiring a lawyer allows you to discuss that option and consider it, and it also makes you eligible for a car accident loan from us.

When you do have those discussions about potentially suing, keep in mind that Iowa gives you only two years to file a claim based on your injuries in a car accident, although you have five years for vehicle and other property damage claims.

In any case, it can take a while to get the lawsuit together once you decide to sue, so make sure to give your attorney ample time between your decision and the statute of limitations.

It is similar to most states in how it awards damages in car accident cases. They use a modified comparative negligence rule.

Even if you settle and don’t go before a jury, these details are critical to the amount you can expect to receive in a settlement.

That’s why we’ll discuss these details with your lawyer after you apply for a Iowa lawsuit loan.

Slip and Fall Injuries and Accidents in Iowa 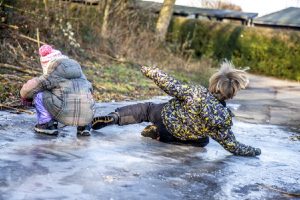 Slip and falls can be any case where someone was injured on another person’s or entity’s property.

The job of a jury is to determine how much damage the person suffered, and who was at fault. In Iowa, the jury can decide that the person who slipped and fell was partially responsible for the injury.

In such a case, the jury won’t say that since the person was partly responsible he or she is not entitled to compensation, nor will they award him or her the same damages they otherwise would.

Instead, because it is a modified comparative negligence state, the jury will determine what percentage of the accident was his or her own fault and subtract that from the person’s damages.

If you slipped and fell and incurred total damages of $15,000, but the jury rules that a third of the accident was your fault, you’ll only get $10,000. This is the same system as the one that governs car accidents.

You should also be aware that the damages you’ll receive if you file your lawsuit after Iowa’s two-year statute of limitations for personal injury claims will likely be $0.

The same is true if you file a lawsuit for property damage after five years. So make sure to get a head start on your slip and fall lawsuit as soon as you’re able to.

At any point in your case, if you need cash, don’t accept a lowball offer in desperation!

Instead, apply for a slip and fall loan from us, which is money you can use for whatever you want, and which you pay back only if you win your case.

Wherever in Iowa, you were hurt, we can help. That includes these cities and so many more:

But we can fund cases that occur anywhere in Iowa, so don’t worry if you don’t see the city where your accident occurred in the list above; these cities are just examples.

Apply on our website or give us a call if you were hurt in an accident that wasn’t your fault. 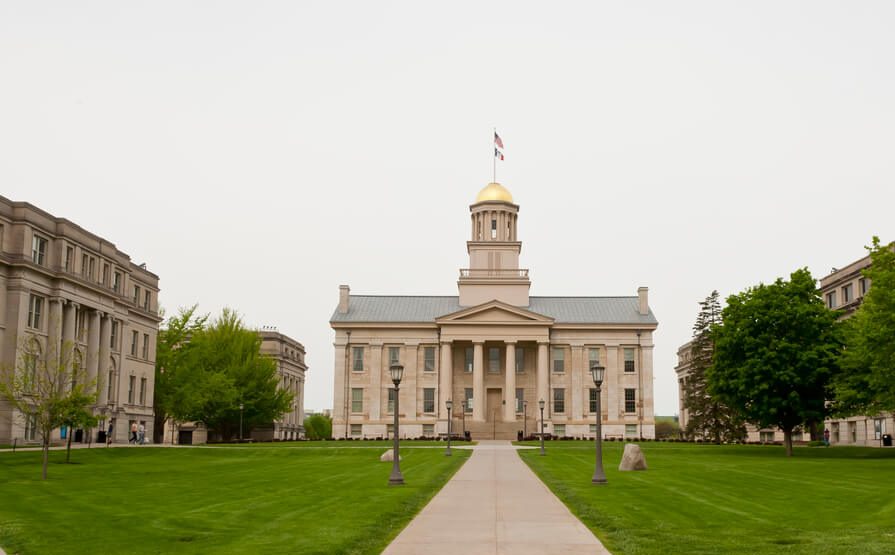 The Hawkeye state may be most famous for the Iowa State Fair, one of the biggest in the country.

With fair food, campground, vendors, carnival rides, and contests for the biggest of many types of animals, the State Fair is a major attraction in Iowa every August.

It is the home of the original sliced bread, invented by Otto Rohwedder, born and raised in Davenport.

It’s also renowned for its agriculture from corn and corn products like ethanol to livestock like pigs and cows.

Getting Help from Delta Lawsuit Loans 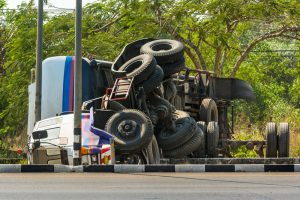 When you’re hurt in an accident that wasn’t your fault, it can feel as though your life’s coming apart and you’re losing control.

To a certain extent, there are many things which you don’t have control of.

You can hire a lawyer and file a lawsuit––things you control––but you have no say over how long the lawsuit will take. You can choose whether or not to accept a settlement offer, but it may not feel much like a choice if you need money badly.

One choice you can make is to apply for a pre-settlement cash advance from us.

It only takes a couple of minutes, and it can mean the difference between being forced to accept the first offer that comes your way and making the choice to wait for a serious offer that begins to compensate for your injuries.

Once you’re approved, you can use the money for anything you want. The first things might be paying off any bills, but you’re by no means limited to using the money for paying bills.

Just like the money you’ll eventually get as a settlement, you can use the settlement loan for whatever you want because it’s your money.

You may think Iowa pre settlement funding would really help, but you’re worried about how you’d payback.

You don’t have to worry about that because, if you win, you’ll pay us back directly out of the settlement. And if you lose, you won’t pay us back at all.