According to the Indiana University Public Policy Institute, there were 219,112 car
accidents in the state in 2017 alone.

Indiana’s one of a kind among the states, but not when it comes to accidents.

As unfortunate as it is, it isn’t different from any other state when it comes to car accidents, slip and falls, and other incidents that could lead victims to sue.

But if you were hurt in Indiana and you’ve hired a lawyer, you do have one advantage.

And that’s the ability to apply for a lawsuit loan from Delta Lawsuit Loans.

It might sound simple, but requesting a pre-settlement cash advance can actually help you get a larger settlement out of your case.

By taking a loan from us, you avoid taking the first, very low offer you get to settle your case.

After a car accident, slip and fall, or one of the many other cases we fund in Indiana, you can apply for Indiana settlement loan as soon as you hire a lawyer.

It takes only a few minutes to apply, and only a day to hear back from us.

There were 217,077 accidents in Indiana in 2018 according to the Indiana University Public Policy Institute, which caused 47,428 injuries and 873 fatalities.

The absolute first thing to consider after a car accident––before hiring a lawyer, considering a lawsuit, or anything like that––is ensuring your and everyone else’s safety.

As soon as that’s done, you should also make sure to file an accident report with the Bureau of Motor Vehicles, which you must do within 10 days of the accident.

Like many states, Indiana follows a modified comparative negligence rule when deciding how much to award in a jury decision on car accident damages.

Whichever driver was more at fault pays for the damages of the driver who was less at fault, which seems simple enough.

If, however, the driver who was less at fault was still partly responsible for the accident, his or her damages will be reduced in proportion to his or her share of the fault.

That’s because an insurer will take your share of the responsibility into account when they decide how much to offer as a settlement because a jury would do the same.

Another thing you should consider if you’re deciding whether to sue is that the state puts a deadline on your decision.

You’ll have to come to a decision with enough time left to file a lawsuit before Indiana’s two-year statute of limitations kicks in. If you wait until past that deadline, it’s highly unlikely your case will be allowed to move forward.

Indiana Lawsuit Funding For Your Accidents at Delta Lawsuit Loans

One decision that shouldn’t be too hard to make is whether to request a car accident loan from us.

You don’t have to worry about how you’ll pay back the “loan” because the repayment comes straight out of the settlement itself.

By that same logic, you also don’t have to worry about repaying if you lose. We take repayment out of the settlement; if there’s no settlement, we don’t get repaid.

Slip and Falls in Indiana 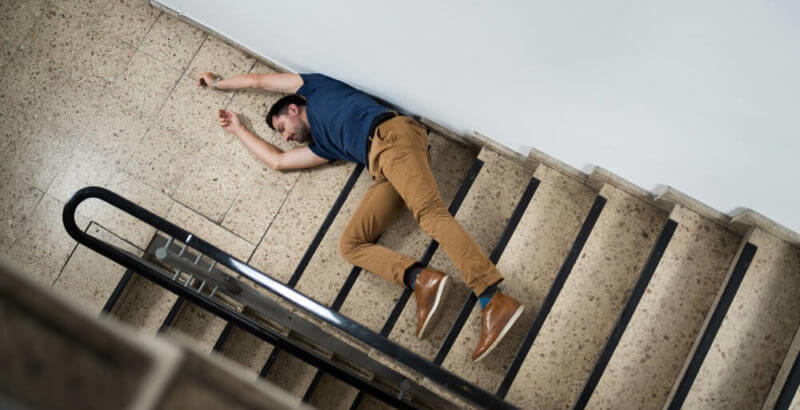 The laws governing slip and fall settlements and lawsuits in Indiana are practically identical to those governing car accidents. To wit, Indiana applies the same two-year statute of limitations to slip and fall lawsuits as it does to car accident lawsuits, and your settlement will be decreased proportionately to your share of the responsibility, called comparative negligence.

Just as with car accidents, if you bore more than 50 percent of the responsibility for the slip and fall, you’ll be barred for collecting anything (you still may be able to claim some sort of settlement, though, so the property owner can avoid going to trial and risking being found more than 50 percent responsible himself or herself).

By causing medical bills to pile up and potentially causing you to lose your ability to work, a slip and fall can hijack your life. But you can take back control with a lawsuit loan. It’s as simple as filling out a five-minute form and waiting a day, but the impact a lawsuit loan can have on your case is profound.

We fund cases all over the State of Indiana.

Those include cases that occurred in:

But guess what? Even if the city where you were hurt isn’t here, that’s okay:

If you were hurt anywhere in Indiana, we can still fund your lawsuit! That’s right. Apply today! 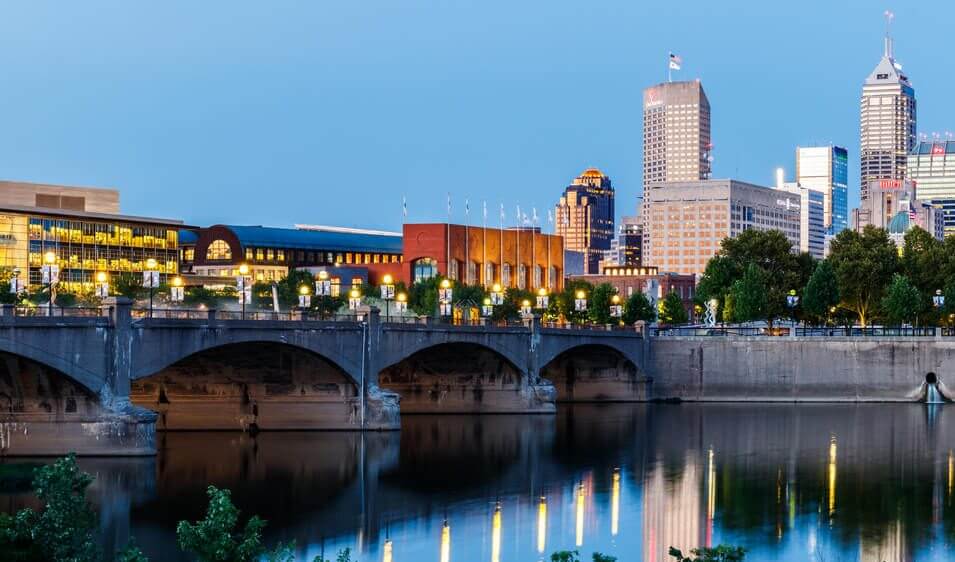 Indiana has a whole number of attractions for everyone.

Indianapolis’s children’s museum has something for every kid, but their parents won’t be bored either.

Indiana’s also home to some world-famous sports teams and events.

The Indy 500 is over 100 years old, and it’s NASCAR’s premier event of the year. Football fans can watch the Colts; basketball fans, the Pacers.

How Delta Lawsuit Loans Can Help

There are a number of difficult decisions you’ll have to make when you’ve been hurt in one of the many cases that you may have been involved in, but deciding whether to apply for Indiana lawsuit loan shouldn’t be a decision that’s difficult to make.

The process and qualifications couldn’t be simpler.

There are some important distinctions between bank loans and Indiana pre settlement loans.

First, we won’t check your credit or employment.

Second, if you’re approved, it will be almost immediately, which is immensely helpful if you’ve got bills you need to pay.

Third, you can use the money for anything you’d like.

And fourth, you only pay back if and when you win.

Any of those alone makes a lawsuit loan more attractive than a traditional bank loan, but all together? That makes it a no brainer. So take five minutes to secure your future, contact us, and apply for Indiana pre settlement funding today.