When you’re involved in a car accident, slip and fall, or another type of accident in North Carolina, a lot going through your head.

First and foremost is your health and safety, and you’re right to make that your first priority.

Once you’re safe and well, it’s important to remember that your physical wellbeing was not the only thing threatened by your accident.

Accidents such as these take a severe toll on victims’ finances. Whether you’re struggling to pay your medical bills, pay the rent, or make up for lost wages, accidents can catch your finances off-guard.

One of the best ways to recover financially from an accident is to apply for a North Carolina lawsuit loans from Delta Lawsuit Loans.

You’re eligible as soon as you hire a lawyer, and it can take just a day to get funded, as opposed to the endless wait for a decent settlement offer to be made.

There were 281,685 crashes in North Carolina in 2018, according to the state’s Department of Transportation.

In these crashes, 125,454 people were injured and 1,442 were killed. Another way of looking at these accidents is to realize that every 112 seconds––just under two minutes––there was an accident in North Carolina in 2018.

After an accident, there are certain universal steps that you should take if they’re possible under whatever circumstances you find yourself in.

You should get your car to a safe place off the road and exchange information with the other driver. If the law or circumstances require it, you should also call the police and/or emergency medical help.

North Carolina requires you to call police immediately if someone is injured or killed in the accident, or if the accident causes $1,000 or more in property damage.

Once you’re out of physical danger, it’s important to begin thinking about finances, which can sometimes entail filing a lawsuit, or hiring a lawyer to consider doing so.

North Carolina’s statute of limitations gives you three years to file a car accident lawsuit. That’s a long time, but you want to do anything but put off your lawsuit until the last second.

North Carolina is one of the few states that follow a contributory negligence rule.

That means that if you bear even a smidgen of the responsibility for the accident, you can’t collect a cent in a lawsuit.

For this reason, it’s important to show that you were following the law to a tee when the accident occurred and there is no reason to suspect that you played any part in causing the accident. Otherwise, you will not be able to sue, and you can expect not to receive any compensation as part of a settlement.

It’s precise because of North Carolina’s contributory negligence law that it’s so important for us to discuss the details of your case with your lawyer.

Two things we won’t discuss are your credit score and employment status and history. They don’t affect our decision because you won’t be paying us back directly. If you win, we’ll be paid straight out of the settlement, and if you lose, we won’t get paid at all.

Slip and Falls in North Carolina

Slip and falls are cases in which one person is hurt on another person’s or entity’s property. They can occur on public property or private property where you were authorized to be.

They happen in North Carolina and all over the country all the time.

You can sustain several injuries in a slip and fall, so it’s important to treat those your first priority. Priority number two ought to be devoted to securing your financing after a potentially destabilizing accident. That often includes hiring an attorney to discuss the feasibility of pursuing a North Carolina legal funding claim against the owner of the property where you were injured.

The laws governing slip and fall cases in North Carolina are practically identical to those governing car accident cases.

You get the same three-year statute of limitations regarding to a slip and fall case as when it comes to a car accident case.

If you were even partially responsible for the slip and fall, you can’t collect any property owner damages.

This makes it very hard for those injured in a slip and falls and other personal injury cases to pursue compensation in North Carolina.

While it’s difficult, it’s far from impossible. We recognize that which is why we fund cases in North Carolina.

All you have to do is hire a lawyer, apply, and wait.

But unlike the waiting you’ll be doing for your settlement, you won’t have to sit tight too long before you hear back from us. We can get you approved and funded in as little as 24 hours.

The cities in North Carolina that we fund include, but are not limited to:

It’s important to note that the cities on this list are only examples of those in North Carolina that we fund.

Cases that occur outside one of these cities are likely to be approved, so don’t hesitate to apply.

Plan Your Next Destination in North Carolina

North Carolina has attractions for everyone. Many visitors to North Carolina fly here, and while they’re here, they can check out a monument to the founders of flight, Wilbur and Orville Wright, right here in Kitty Hawk.

The NASCAR Hall of Fame is another popular tourist destination. Additionally, Lexington is often called the barbecue capital of the world.

Great Smoky Mountains National Park is a popular destination for hiking and other activities.

Getting Advance Cash for Your Lawsuit 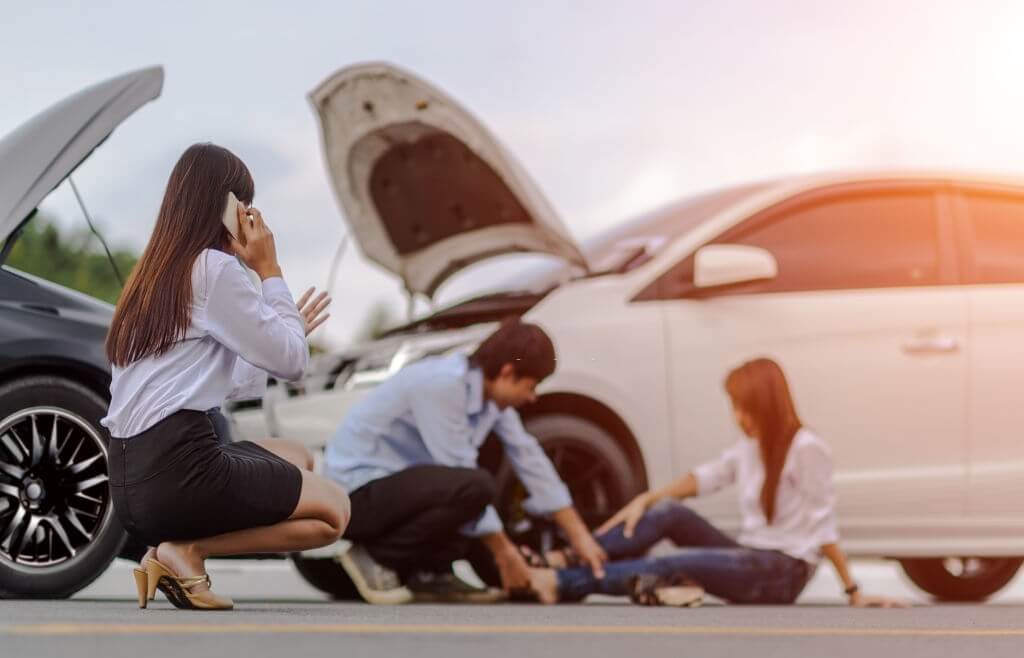 There are several great reasons to apply for a North Carolina lawsuit settlement loans, specifically compared to a traditional bank loan.

One reason is that bank loans are all but impossible to get if your credit or employment don’t meet the bank’s expectations.

This requirement is a killer right after an accident when your credit can take a hit and you could no longer be able to perform your job in the same way, temporarily or permanently.

That is why pre-settlement loans in North Carolina from us are so helpful: We don’t check your credit or employment. Reach us now!

Banks will do demand their money even if you haven’t settled yet or lost your lawsuit. That will never happen with us.

Your settlement loan is non-recourse, which means we can only collect out of the North Carolina pre-settlement loans. So it would be impossible to charge you either before you settle or after you lose.

The only way you pay is if and when you win.

Finally, when you’re approved for a North Carolina lawsuit loans from us, you can spend the money any way you want. We will never tell you how you may or may not spend your money. It’s your money, so it’s your decision.