In Ohio, the statute of limitations that will affect most car accident lawsuits is the same as
the larger one that applies to most personal injury cases.

Getting into an accident in Ohio––whether a car accident, slip, and fall, or another type of accident––can be shocking and disorienting. It can take a severe toll on your health. And it can also seriously tax your finances.

Accidents are destabilizing, but there is help. Specifically, Delta Lawsuit Loans can help you get your finances back to some order after an accident by offering Ohio lawsuit loans to potential plaintiffs who have hired a lawyer.

After a lawyer, just give us a call or apply here on our website. It will only take a few minutes. After you’ve done that, you pretty much just have to wait.

But unlike the waiting to settle, this waiting will only take about a day. If you qualify, that’s how long it should take to be funded in some cases—just a day.

The Ohio State Highway Patrol reported that, in 2019, there were 295,590 car accidents in Ohio, which means there was one accident every 107 seconds that year.

That’s more than one accident every two minutes! Of the accidents, 1,039 resulted in death, and 74,083 of them resulted in some injury.

When you’re in an accident, you could easily be overwhelmed, but it’s important to remember to act safely and legally in the aftermath of the accident.

Ohio follows a modified comparative negligence rule to determine how much a driver receives in a car accident lawsuit.

It means whichever driver was at-fault pays the driver he or she hit.

However, if the driver who was hit was responsible for a portion of the accident, that portion is subtracted from the damages he or she will receive from the at-fault driver.

That holds until one driver is more responsible for the accident than the other, in which case the more at-fault driver cannot sue. For example, consider a situation in which you were hit, but you were speeding at the time. Your medical bills and other expenses total $50,000.

If the situation were reversed, however, and you hit a driver who was speeding and you were 80 percent at fault, you would not be able to collect damages from him or her.

If you want to pursue a lawsuit, you’ll have to do it within the two-year deadline that Ohio gives you to file a car accident case.

If you miss that deadline, you won’t be able to sue, so make sure to give yourself ample time to file a lawsuit by hiring a lawyer earlier rather than later.

The earlier you hire a lawyer, the sooner you can apply for a car accident loan.

Delta Lawsuit Loans makes it easy to get an Ohio legal pre-settlement cash advance to help out in the incredibly difficult period between a serious accident and a settlement.

Once you get the money, which can take only a day, you can use it for whatever you want. Plus, you’ll never pay back out of your own pocket. We’ll either get paid out of the settlement, or we won’t get paid at all. Either way, you don’t pay us a cent out of your bank account.

Slip and Falls in Ohio

In addition to car accidents, slip and falls and all sorts of personal injury cases happen in Ohio and elsewhere every day. In this section, we’ll discuss some Ohio laws you should familiarize yourself with if you’ve been involved in a slip and fall in Ohio.

And the amount for which you were at fault will affect the judgment against the property owner or if your case doesn’t go to trial, the settlement offers you can expect to receive.

If you slip on a wet floor and break your arm, resulting in $2,500 in damages, but you missed the wet floor sign because you were on your cell phone, you could be considered partially at fault. If you’re found to be 40 percent at fault, you could still get 60 percent of $2,500 or $1,500.

But if you’re found to be 60 percent at fault, you won’t get 40 percent of $2,500; you’ll get nothing. That’s the “modified” part of “modified comparative negligence.”

Ohio also applies the same two-year statute of limitations to slip and falls and other personal injury cases that it does to car accident cases.

Make sure to hire a lawyer as soon as possible after your accident to avoid running past this deadline and to discuss your case details.

We’ll also speak with your lawyer about your case’s details during our conversation after you apply.

Based on these details, we’ll decide whether or not to fund your case. But your credit score and employment status, which play a central role in a bank’s deciding whether or not to extend a loan, play no part in our decision making.

Whether your credit score is excellent or abysmal won’t affect your chances of getting pre-settlement funding or you’ve been steadily employed your whole life or you’re out of a job won’t determine or even play a role in our decision of whether to offer an Ohio lawsuit funding loan.

If you were injured in Ohio and have a lawyer, you qualify to apply for a settlement loan from us. Period.

But, if you want examples, of cities we fund, go ahead and keep reading:

Don’t you see the city where your accident occurred here? As we said, these are only examples, and the cities and towns in Ohio that we can fund far exceed those on this list, so don’t worry if you don’t see yours.

Why You Should Visit Ohio 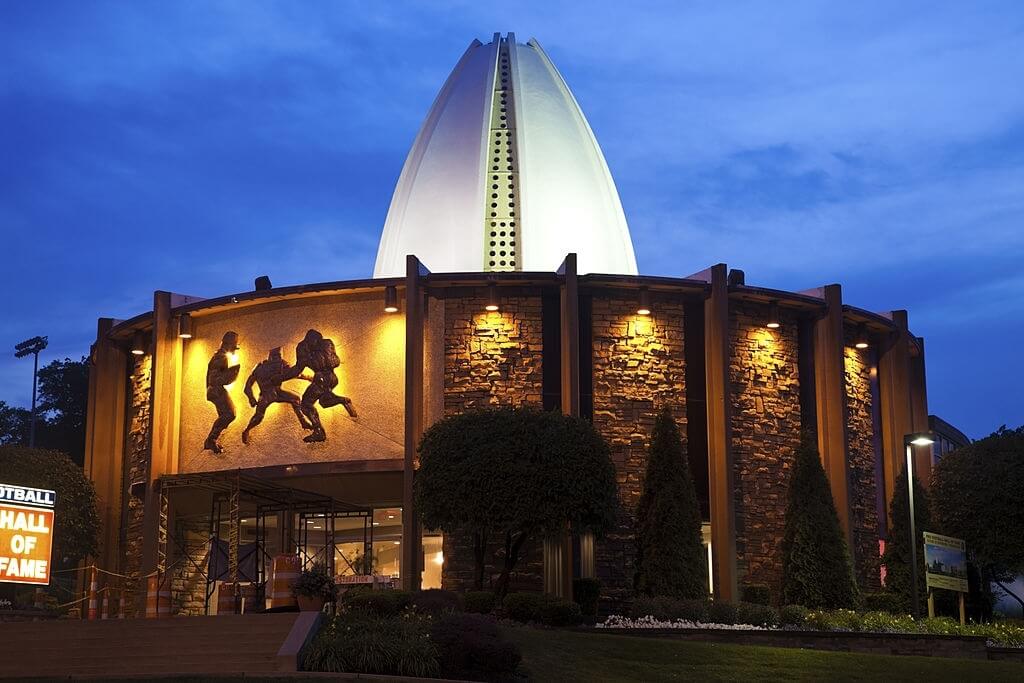 Ohio is home to legendary astronauts Neil Armstrong and John Glenn, and you can visit the National Museum of the U.S. Air Force in Dayton.

How to Get a Pre-Settlement Cash from Delta Lawsuit Loans

It can take some time after an accident to realize how much trouble you can be in. And not just physical harm.

Accidents can eat into savings built up over the years and destroy them in seconds.

The medical bills you’ll receive can just dig you into a financial hole it seems you’ll never dig yourself out of. It doesn’t help when your injuries mean you’re out of a job––if not permanently, then at least for a while till you get better. So what can you do in the meantime?

Applying for an Ohio lawsuit settlement loan from us is the right answer, and there are several reasons why.

First, you don’t have to worry if your credit and employment aren’t too flattering at the moment. As we’ve mentioned, we don’t care about them.

Second, you can use the money for anything you want. You can get started on paying off those medical bills, or use it for … anything!

Seriously, you don’t need our suggestions! Third, you don’t have to worry about paying us back. No, it’s not free, but it’s also not your job to worry about that because we’ll get paid straight out of the settlement.

And while it’s hard to imagine the prospect of losing your lawsuit, it can happen. With a regular loan, you’ll be stuck paying it back on top of the disappointment of losing.

At least with a settlement loan from us, you won’t owe us anything. Yes: In that case, the “loan” is free! Contact us now!