In the State of Maine, there’s a 21% of crash fatalities that occur between 9 pm and
2 am.

Maine is beautiful, but it’s accident statistics are just as unfortunate as any other state.

It is not the only place in the universe where accidents don’t happen, and it almost certainly never will be.

Delta Lawsuit Loans can’t fix that, but we can be of some help when it comes to moving on after a devastating accident.

In fact, we can help out much sooner than a lawsuit can. Once you’ve hired a lawyer to consider the feasibility of a lawsuit, you can reach out to us for a lawsuit loan.

That means you can use the money any way you want and only have to pay back if and when you win.

With stats like that, it’s unfortunately not shocking if you were one of the Mainers who were hurt in an accident.

Some things you can do to protect yourself are to play by the book following an accident. That includes clearing the road to the best of your ability, exchanging information with any other drivers involved, and reporting the accident. You are legally obligated to report an accident in Maine immediately if anyone was injured, killed or if the accident caused $1,000 or more in property damage.

It’s also best to know how long you have to make a decision about whether to sue. Maine gives you a two-year statute of limitations to file a car accident lawsuit from the date of the accident.

But it takes time to plan out a lawsuit, and there can be other complicating factors, so make sure to give yourself ample time.

You should also know their criteria for awarding car accident damages. It’s a modified comparative negligence state, so you can still sue for damages even if you were partially responsible as long as the other driver was more responsible.

After you hire a lawyer, you can apply for a car accident loan from us.

We’ll take about a day to review the details of your case, but it shouldn’t take much longer than that to get approved and get cash in your bank account.

The money’s yours to use for whatever you want, and you don’t pay back until and unless you win, so what are you waiting for?

Slip and Falls in Maine

Besides car accidents, the most common case is slip and falls.

Slip and falls occur any time someone injures himself on another person’s property, and they happen all the time. In certain cases, it may make sense to sue, in which case you should speak with an attorney.

Maine gives you three times as long to file a slip and fall lawsuit––and other personal injury lawsuits––as it does for you to file a car accident loan.

But don’t let that delay you. Don’t wait till the last moment just because you have six years.

Although the statute of limitations for slip and falls is different from the one for car accidents, the process for deciding how much to award in this case is identical to that in a car accident case.

You get your damages, minus a portion that’s proportionate to the portion of the accident that was your fault. If, for example, you failed to properly read warnings that would have lessened the chance of an accident, a jury could find you were responsible for 20 percent of an accident that caused $5,000 in damages, and you’d only get $4,000. But if you were half or more responsible, you can’t get a cent in compensation.

These are things a jury decides, but they’ll come up in settlement negotiations, too, so it’s a good idea to be familiar with these details. You should speak to your attorney about it.

We’ll also speak with your attorney about what share of the blame you may be found to have shared. It’s relevant in determining whether to fund your case.

What isn’t relevant is your credit and employment, so we don’t check those and we don’t take them into account when we decide whether to offer Maine legal funding.

Cities in Maine that We Fund

We fund cities all over Maine, including:

Don’t see the city where your case occurred here? No problem! These are just examples, so don’t worry if you don’t see your city. We can offer to fund. Contact us and you can apply in minutes on our website or over the phone. 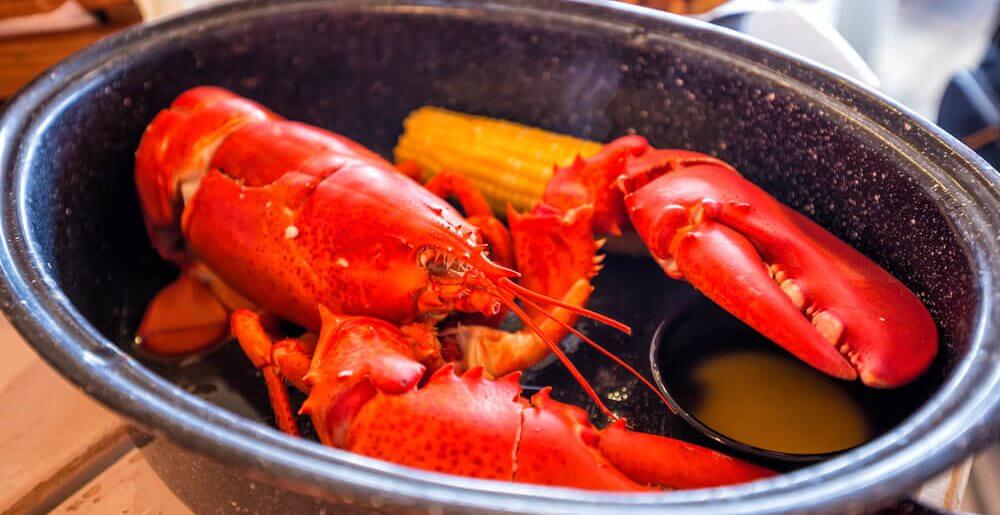 Maine is famous primarily for its food and its scenery. If you haven’t heard of Maine lobster, you’ve been living under a rock. This place is renowned for its seafood, which makes sense given its long Atlantic coastline.

It is also famous for its craft beer scene, among the top in the nation.

It is also known for its natural beauty, including several parks and wildlife areas throughout the state. You can also catch the Northern Lights from Maine, one of only 12 states to share that privilege.

Getting a Maine Pre Settlement Funding

Maine lawsuit settlement loans from us can give you a significant leg up in your settlement negotiations. How? It’s simple.

With Maine settlement loans, however, you won’t have that problem.

When we fund your case, you’ll no longer be in desperate need of cash. At that point, you and your lawyer have the freedom to fight for the settlement offer you really deserve, rather than one you accept out of desperation.

Our lawsuit loans give you the freedom to spend your money the way you want. We will never dictate how to spend it.