Georgia is the 8th largest state and also ranked 27th in fatal injuries.

A good number of cases for which Delta Lawsuit Loans offers lawsuit loans come from Georgia.

With a population of over 10 million, it’s no shock that there’s always a number of Georgians waiting to settle.

While you’re waiting for your case to settle, we can help.

We offer pre settlement funding in Georgia to plaintiffs who are waiting to settle.

Once you have a lawyer and have filed a suit, you’ve still got a ways to go before you see any money.

Insurance companies will try to pressure you into accepting a lowball settlement offer because they know you’re desperate for money.

When you apply for a settlement loan from Georgia legal funding, we review your case and, if you’re approved, we’ll provide a Georgia lawsuit funding to get you from accident to settlement.

With money in your pocket from us, you’ll be able to wait out insurers’ low offers and get the money you deserve.

If you win, we’ll consult with your attorneys and be repaid out of the settlement. And if you lose, you owe us nothing. 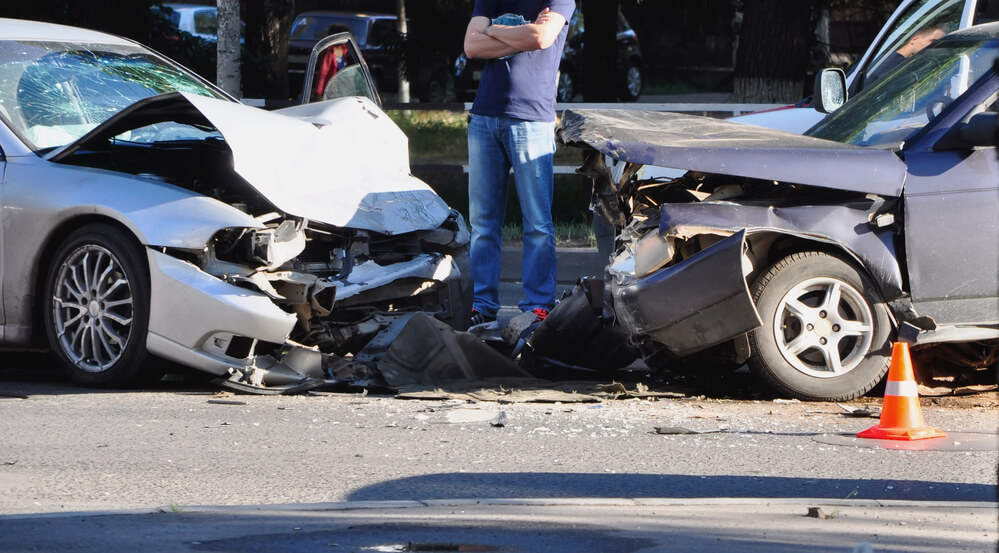 The Georgia Governor’s Office of Highway Safety reported that Georgia saw about 145,000 traffic injuries in 2017.

That means about one in every 100 Georgians was injured in a car accident in 2017.

If you’ve been in an accident and suffered an injury, priority number one is treating your injuries. Once you’ve done that, you’re required to report the car accident.

In Georgia, you have 30 days to file a police report if damages from the accident totaled $500 or more.

But you should file the report as close as possible to the accident.

Georgia is an at-fault state in regard to car accidents, which means that the insurance of whoever caused the accident is responsible to pay both for that person’s damages and for yours.

But the state also has a type of fault that is specific to it called proportional comparative fault.

In this system, each driver is assessed for the proportion of the accident for which he or she was responsible.

So if you were found to be responsible for more than 50 percent of the accident, you can’t claim compensation from the other driver’s insurer.

If the other driver was more at fault than you, you can sue to get the full amount of money you deserve.

We’ll review your case with your attorney while you’re waiting for your Georgia legal settlement loans and can offer a car accident loan to get you the money you need when you need it.

You only pay us back if you win, and even then we work out the details with your attorney and get paid out of the settlement.

So no need to worry about paying back.

Some injuries that result from car accidents include burns and broken or fractured bones. In more serious cases, injured drivers may suffer concussions, injuries to the head or spine, and internal bleeding.

Slip and Fall in Georgia 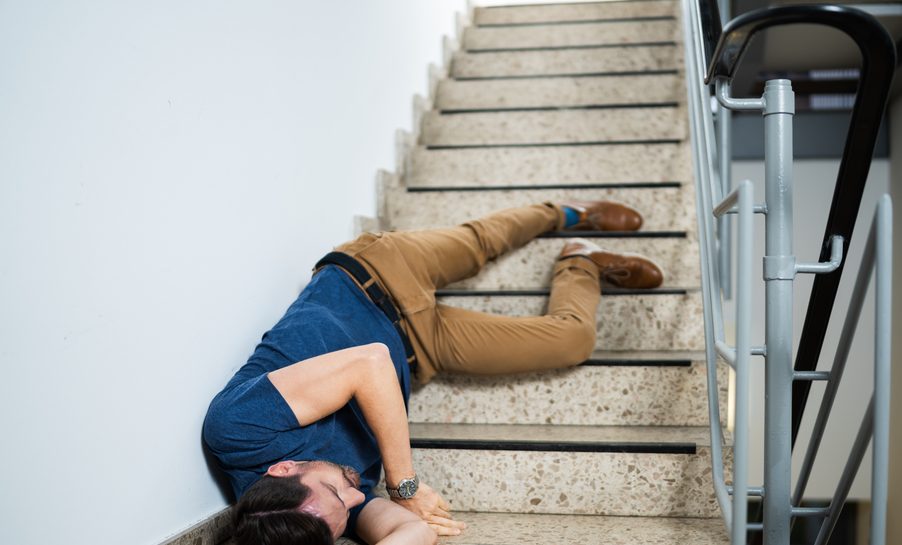 A slip and fall case is one that involves personal injury while on another person’s or company’s property.

There are two laws related to slip and falls in Georgia:

Georgia requires slip and fall lawsuits to be filed within two years of the accident if you’re claiming personal injury.

If you’re suing for property damage, you have four years to file your suit.

But you shouldn’t wait too long. You should speak to an attorney and file a lawsuit as close to the slip and fall as you’re medically able.

According to this rule, a property owner can argue that you were partially at fault for an accident that happened.

For example, if the property owner successfully argues that you were 30 percent at fault for the slip and fall, you’ll only be entitled to 70 percent of the damages you would otherwise have been awarded.

Furthermore, similar to Georgia’s car accident rules, if the property owner can prove you bore 51 percent of the responsibility for the slip and fall, you’re not even entitled to 49 percent of the damages. You get nothing.

That’s if the case goes to a jury, but if you’re settling, you should still be aware of the modified comparative negligence rule.

The property owner can argue during settlement talks that if the case went to a jury, they would find that you bore at least some responsibility for the accident.

He or she can use that claim to offer a lower settlement than what you’re actually owed.

We’ll consult with your attorney and determine whether to fund your case. And if we do offer a pre-settlement cash advance, the money’s yours, and you can use it however you’d like.

Cities in Georgia We Fund

We fund cases from anywhere in the State of Georgia. A few of the cities we fund include:

If you don’t see the city where your car accident, slip, and fall, or any other type of case we found occurred, don’t worry.

These cities are only examples; we fund cases all over Georgia. If you’re waiting to settle for any type of case in Georgia, you could be eligible for a Georgia lawsuit settlement loans from our company, and you can apply on our website today or contact us if you have any questions. 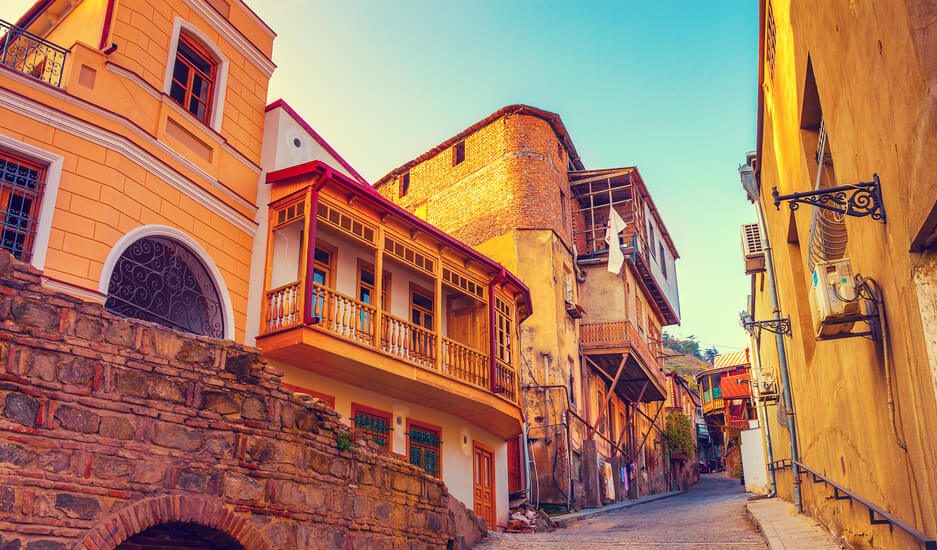 One of Georgia’s most popular tourist destinations in Stone Mountain.

The mountain includes relief of several Confederate figures, and it’s even bigger than Mount Rushmore. Visitors to Georgia can also enjoy a tour of Savannah, whose Historic District shows off beautiful squares and architecture.

Savannah is also known as America’s most haunted city, so you can also take a ghost tour.

Georgia’s known for its beaches and its peanuts.

In fact, Georgia’s nickname is the Peach State. Atlanta is also home to Coca-Cola, and visitors can take a tour of the World of Coca-Cola.

By applying for a lawsuit loan, you’re actually increasing your chances of getting the full amount you deserve in your final settlement.

If you’re strapped for cash, you may feel pressure to accept the initial offer.

But with cash in hand from us, you’re better equipped to wait and let your attorney negotiate pre settlement loans in Georgia you deserve.

The best part is if you lose your case you owe us nothing.

With a lawsuit loan Georgia from us, you’re doing yourself and your attorney a favor.