Nebraska’s Interstates are home to only 6.8% of the state’s accidents and 9.5% of its
fatalities.

But unlike in certain states, cases that occur here are eligible for Nebraska pre settlement funding. If you’re hurt and you hire a lawyer to consider filing a lawsuit, you become eligible for a pre-settlement cash advance from Delta Lawsuit Loans. It’s that simple.

All you do is call us up or just apply on our website.

We’ll have a conversation with your lawyer about your case. And then we’ll let you know whether you’re approved, and, if so, you’ll get sent cash straight to your bank account.

Nebraska’s Department of Transportation recorded 36,117 accidents in 2018. As a result of those accidents, 17,726 Nebraskans were injured and 230 were killed that year. There was an accident every 14 ½ minutes in 2018.

Numbers like that mean that a car accident can happen to anyone and elsewhere. One thing you can do to put yourself in the best position legally and in terms of safety is to follow the law to a tee after a car accident.

You should clear the road and exchange information with the other driver. Then, if required by law, call the police or appropriate authorities.

If someone, including you, was injured or killed in the crash, or if the property damage that resulted from the crash was at least $1,000, you also have to report the accident to the Nebraska Department of Transportation.

Nebraska gives you four years from the date of your accident to file a lawsuit. But waiting that long can be a huge mistake.

If you’re planning on filing a car accident lawsuit, you should be familiar with the state’s modified comparative negligence rule.

Like many states, Nebraska allows you to sue for damages after a car accident even if you yourself were partially at fault––as long as you were not mostly or equally at fault.

Additionally, the amount you’ll receive as damages will be reduced proportionately the percentage of fault that was yours. If, for example, you suffered $150,000 in damages, and the accident was entirely the other driver’s fault, you’ll get $150,000.

If, however, you were 10 percent at fault, the jury will subtract 10 percent from your damages, and you’ll get $135,000. In the event you were at least 50 percent responsible, you won’t get anything.

A jury decides all this, so what if your case never goes to trial? Even if you settle, the states’ modified comparative negligence rule will come into play.

The other driver’s insurer will take into account the percentage of your fault when deciding how much to offer as a settlement because the person knows a jury would do the same.

Settling can take months or even years. But your landlord won’t wait that long. Neither will your health insurance.

And oftentimes after an injury, you won’t immediately or ever again have access to the same streams of income as before your injury. All of these things together can make financial recovery hard if not impossible.

Good thing we’re here. We can help you pay your bills and have the cash to spare in the form of a car accident lawsuit loan, which you can get in as little as a day after you hire a lawyer and apply.

The money is yours to use however you want, and you only pay back if and when you settle.

Slip and Falls in Nebraska

A scenario like this occurs often in car accidents, but they’re not the only cause of sudden and sometimes irreversible injuries.

Slip and falls, too, can catch their victims off-guard and unprepared. One can’t prepare for an injury on another’s property.

One thing you should do after a slip and fall is hiring a lawyer and become acquainted with Nebraska’s system for dealing with slip and fall lawsuits.

If you’re aware of their car accident legal system, you’ll have a head start because they’re practically identical.

You have four years from the date of your accident to file a lawsuit. It’s plenty of time, but don’t be under any illusions that it’s an eternity.

The longer you push off filing a lawsuit and especially hiring a lawyer, the higher the chances become that some unexpected occurrence will keep you from filing your lawsuit in time for the statute of limitations. And if that happens, it’s nearly impossible a judge will allow your case to move forward.

It works the same way as in car accident cases: You can still get damages if you were partially responsible, but the damages will be reduced in proportion to your share of the blame for the slip and fall.

If you were mostly responsible, though, you can’t get any damages. If you suffered $5,000 in damages and were 20 percent responsible, you’ll get $4,000 in compensation.

A slip and fall loan can help you financially, and it can even help indirectly in your ability to wait out for a higher settlement.

If you need cash badly, you won’t be able to say no to any offer, no matter how measly compared to what you deserve.

With the cash you need from us in the form of a lawsuit loan, though, you’ll have the cash and the confidence to wait for a fair offer of compensation.

Cities in Nebraska that we fund include:

Don’t see your city or town? Don’t worry! Just because it’s not on this list doesn’t mean we don’t fund it. On the contrary, we offer Nebraska Legal funding for any case in Nebraska, whether the place where it occurred is on this list or not.

Nebraska: Home of the Best Bread in the Country

Nebraska’s home to runza, bread meat, cabbage, onion, and sometimes cheese-stuffed bread; the original home of Kool-Aid; some of the best steak in the country and the world; some incredible nature; the so-called Silicon Prairie; and so much more. It’s not all car accidents and slip and falls here! 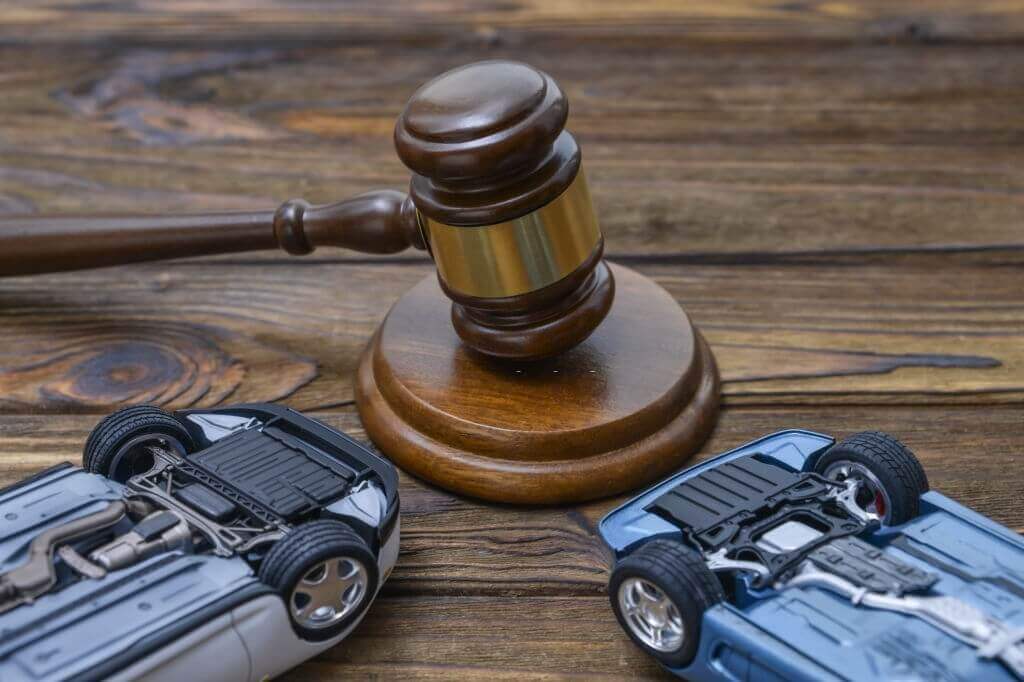 The settlement process is unpredictable. It may be weeks until you settle. It may be months. It may even be years. You may end up not settling and losing. It’s hard to say at any point during the process, and that whole time you won’t have the cash you need.

You can punish yourself by waiting out the arduous process of settling. Or you can make your life a whole lot easier by applying for Nebraska pre-settlement loans from us.

It takes minutes to apply, and as little as a day to get cash if you’re approved. Once you have the cash, it’s yours; and we mean that when we say it!

You can spend it however you want, whether it’s on medical bills, rent, groceries, or even something just for fun. We won’t pretend to know how to spend your own money better than you.

And it’s precisely because of the unpredictable nature of lawsuits and settlements that a lawsuit loan could be a safer bet than a bank loan. If you take out a bank loan and lose your lawsuit, you’ll still have to pay the bank back.

If you take out a pre-settlement cash advance from us and lose your lawsuit, you won’t owe us a cent.