Delaware was the first state to ratify the U.S. Constitution.

It’s not first for car accidents, slip and falls, and other accidents, thankfully––but, as in any other state, they do happen. And when they do, we can help.

At Delta Lawsuit Loans, we offer lawsuit loans to help clients make it through the difficult process from the time of the accident to the time of settlement––a process that can take months if not years.

Clients who have hired a lawyer can then apply for a Delaware lawsuit funding either on our website or over the phone and take advantage of an opportunity to receive a Delaware pre-settlement loans ages before they can expect to see a penny out of their settlement.

Whatever type of case you were involved in,we can assist you in this tough time.

All the medical bills, especially coming at a time where you may not be able to work at the same caliber as before or at all, can be overwhelming.

In such a case, settlement funding from us can help. Just give us a call or apply right here on our website.

Delaware saw 28,863 accidents in 2018 according to the Delaware State Police, meaning that one in every 25 licensed drivers in Delaware got into a car accident in 2018.

It also means that there were over three accidents every hour in Delaware in 2018.

In total, 110 people were killed in these accidents and 8,161 were injured.

After you’ve been in a car accident anywhere, the first step is to make sure everyone involved is safe. That involves moving the cars off the road or, if that’s impossible, calling for help immediately. In Delaware, if someone was injured or killed in the crash, if the crash caused $500 or more of property damage, or if any of the drivers appeared to be intoxicated, you are required to report the car accident immediately to the local police department.

Once you’re better, it may be time to look into filing a lawsuit.

The first step is hiring a lawyer to discuss your options. As soon as you’ve taken that step, you can also apply for a car accident loan from us. Delaware has a modified comparative negligence rule. Whichever driver was more at fault pays the percentage of the damages of the other driver for which he or she was responsible.

How much the damages were and how much of the accident each driver was responsible for is something a jury decides.

What if you decide to settle? The other driver’s insurance will argue that a jury would find you were 10 percent responsible, and they’ll reduce their settlement offer accordingly.

Delaware state law gives you two years to file a lawsuit either for injuries you suffered or for vehicle damage.

So from the date of the accident, you have two years to file your lawsuit.

That sounds like a long time, but from the time you decide to sue to file the lawsuit, it can take a very long time, so you’ll want to decide whether or not to sue with ample time for your lawyer to draw up a lawsuit.

Whether or not you decide to actually file a lawsuit, you can apply for a lawsuit loan as long as you’ve hired a lawyer.

Besides the time it takes to settle, it can take a while to decide whether even to sue. During that time, you’ve still got medical bills and a ton of other expenses that don’t wait for you to make your decision.

During that time, you can get a pre-settlement cash advance to help cover your expenses.

Slip and Fall Accidents in Delaware

When you’re injured in a slip and fall, your first thought is recovering. But recovering also includes recovering your losses.

Those losses can occur from medical bills, new costs to living your life temporarily or permanently with an injury, lost wages, or other costs that just pile up while you’re injured. That’s why your recovery can include considering a lawsuit against the property owner.

In that case, there are two Delaware laws you should consider.

The first is Delaware’s statute of limitations for personal injury cases. Delaware gives you two years to file a lawsuit; those two years starting from the date of your accident.

You can take some time to consider a lawsuit, but if the two years are up, that option goes out the window, which gives the property owner serious leverage if not a total victory.

So you should make sure that, if you’re going to sue, you do it within two years of your slip and fall.

As long as the property owner was more responsible for your accident than you were, you can sue him or her.

The amount the jury decides to award you––or the amount the property owner agrees to give you in a settlement––depends directly on the percentage of the accident for which he or she was responsible. 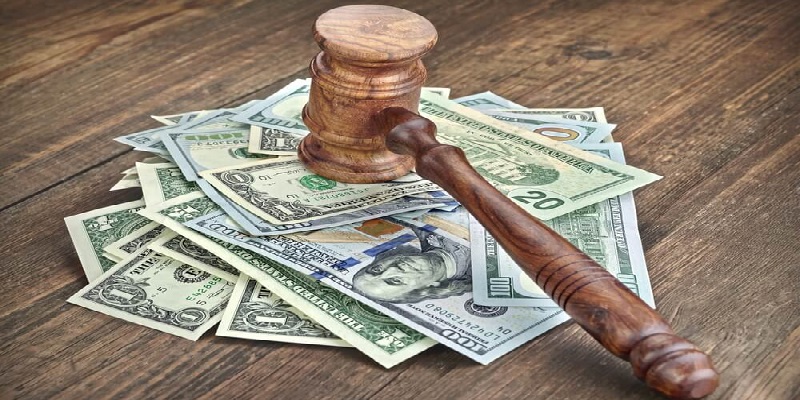 For example, if you fell and suffered $5,000 of damages, but the danger should have been evident to you, the property owner can argue he or she was only 80 percent responsible for your accident, and he or she will only offer $4,000.

We’ll discuss all these details of your case with your attorney after you apply for a slip and fall loan from our company. We’ll decide whether to approve your case and, if we do, you’ll have cash in as little as a day. You can use the money for whatever you’d like, and you only pay us back if you win your settlement.

Cities We Fund in Delaware

We can fund your case if it happened in Delaware, no matter where. Some examples include:

But these are just a few of the cities and towns in Delaware that we fund.

In truth, no matter where in Delaware you were hurt, we can offer pre-settlement funding for your case. 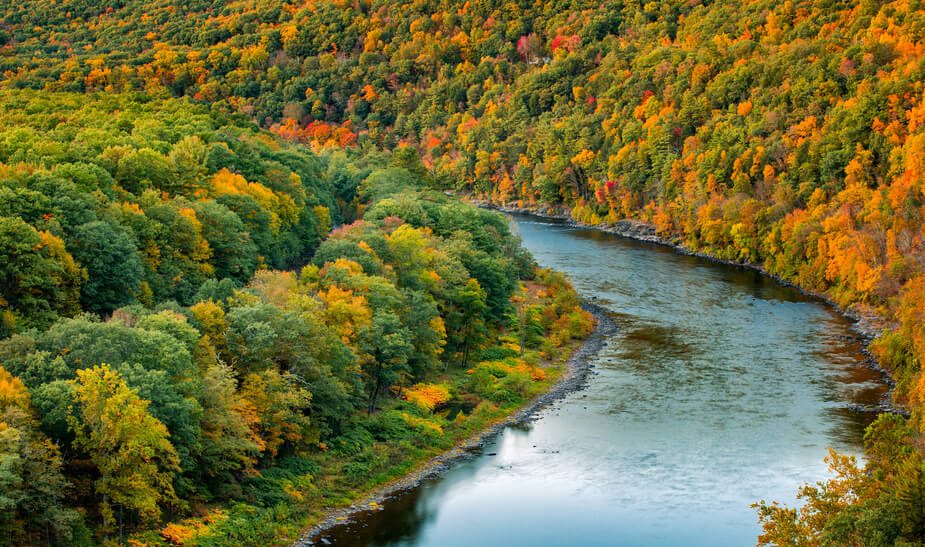 Delaware may be most famous for what its nickname says: the First State.

It was the first state to ratify the U.S. Constitution, which it did on December 7, 1787. The action that made Delaware the First State may be its greatest claim to fame.

But Delaware’s more than that. It’s also home to miles of coastline along the Atlantic Ocean, beautiful parks, amusement parks, and museums. There’s always something great to do in Delaware.

Lawsuit loans from us give you a number of advantages.

We can help you with dealing with costs that arise––directly or indirectly––from your injury.

You might want to spend the Delaware settlement loans on those costs, but you don’t have to. You can use the money for literally anything you want.

It’s up to you, not us, how you spend your money, which a lawsuit loan is once you’re approved.

You don’t pay us back before you settle. That’s because we get paid back right out of the settlement, so the loan is connected directly to your case.

If you lose your settlement, we don’t get paid. We won’t add insult to injury; if you lose, you don’t have to pay back the “loan.”

To know more about our loan payouts, give us a contact us today!