Auto accidents involving cars, trucks, and other motor vehicles are one of the leading causes
of preventable death in the United States and a major concern for Rhode Island.

Rhode Island is the smallest state in the country by area, but it too has car accidents and slip and falls and cases of all sorts, all the time.

Lucky for residents of Rhode Island, lawsuit loans are available to those who hurt themselves in the state and have hired a lawyer.

Rhode Island lawsuit loans can be a useful option if you need cash quickly and can’t wait until you settle. After all, it could take months, even years, to decide on a lawsuit.

On top of that, you don’t want financial pressures forcing you to accept an offer that’s lower than you deserve.

A pre-settlement loan from Delta Lawsuit Loans can help you wait out lowball offers until you get one that matches what you’re owed.

The Rhode Island Department of Transportation reported 51 car accidents–related deaths in 2016 in the state.

There were also 491 injuries related to car accidents, making for an average of 1 ½ injury or deaths related to a crash every day in Rhode Island in 2016.

Those numbers are smaller than those in many states, but Rhode Island is a much lower state. It’s still not shocking that you would have been in a car accident here.

Right after the car accident, you’ve got to move your car off the road and get the other driver’s information and give yours to him or her.

Rhode Island’s statute of limitations gives you three years to file a lawsuit for injuries related to
a car accident. T

hose three years start from the date of your accident. You have ten years if you’re only suing for vehicle damage or property damage.

Those deadlines give you a long time, and you should have no trouble filling a lawsuit on time as long as you use your time wisely and don’t delay.

Rhode Island follows a pure comparative negligence rule in determining how much in damages each party can collect from the other. 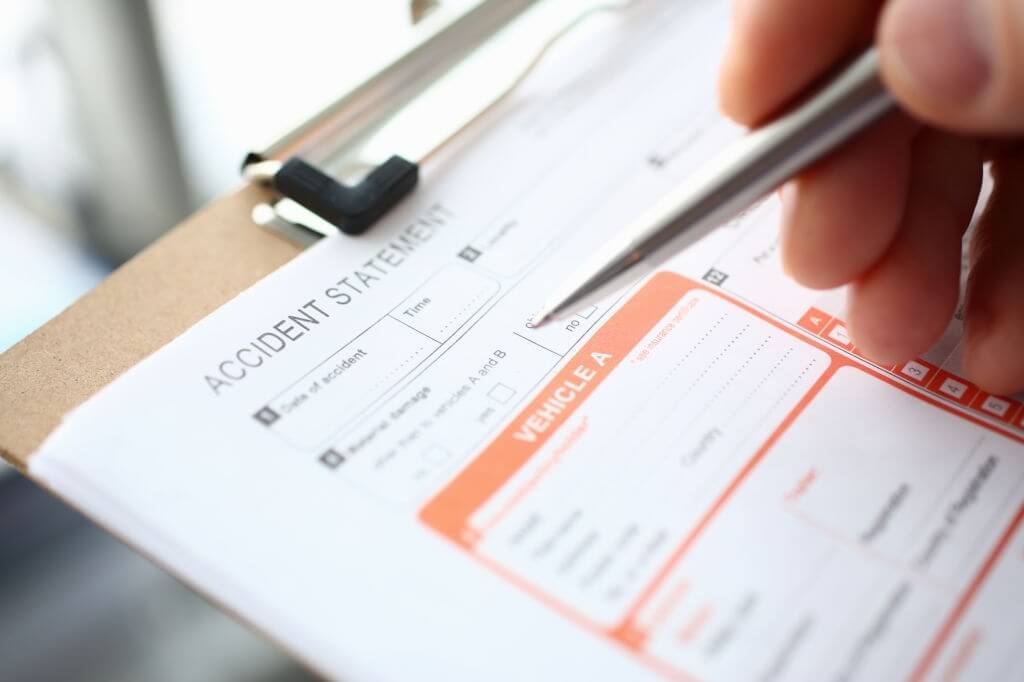 To find how much you can collect, a court will take your total damages and subtract your share of the fault.

But you’ll probably have to pay for 10 percent of the damages of the party who was 90 percent at fault, which is $1,000. The same is true if the situation is reversed.

Car Accident Loans – How it Can Help

Car accident loans can help you make ends meet during the months or even years between your accident and your settlement.

Those medical bills don’t pay themselves. Neither do rent and all your other expenses.

Serious accidents can also put victims out of work for extended periods or even permanently. None of that is conducive to paying your bills on time.

In such a case, a Rhode lawsuit settlement loans can be hugely helpful. That’s because you can get one in as little as 24 hours from the time you apply. Compare that to the months and months you’ll be waiting to settle!

If you understand how car accident lawsuits work in Rhode Island, you’ll have no trouble at all understanding how trials for slip and falls occur when a person is injured on another person’s or entity’s property, work.

That’s because the process for deciding these two types of cases is essentially the same.

Like with car accidents, Rhode Island puts a three-year statute of limitations on slip and fall cases, and ten years if you’re only suing for property damage.

Like with car accidents, you’ll be sued under Rhode Island’s pure comparative negligence rule if you’re involved in a slip and fall.

The only difference here is the property owner won’t be able to sue you back for your share of the blame, but the percentage of the fault you bear will reduce the number of damages you can collect.

So if, for example, you sustained $40,000 in damages in your fall and are found to have been responsible for half the accident, you’ll get $20,000.

Just as with a car accident, a lawsuit loan can help you out after a slip and fall.

A slip and fall loan could be a useful option in such a case.

Some things to consider include not having to worry about poor credit or unemployment, spending your money however you want, and not needing to fret over the possibility of having to pay back a loan even after you lose.

Cities in Rhode Island that We Fund

We fund all of Rhode Island from Providence to the smallest hamlets. If you’re hurt in Rhode Island and you’ve hired a lawyer, we can support your case.

These are the list of the cities and towns in Rhode Island that we can fund:

Did your accident occur somewhere not on this list? Not to worry; these are just examples.

Apply today if you were injured anywhere in Rhode Island or another state that we fund. It takes just minutes and can save you months of waiting to settle.

Rhode Island might be small, but it lacks in size; it makes up for things to do.

Those include spending time at Rhode Island’s 400 miles of beach, visiting one of the state’s many historic sites and museums, and much more. 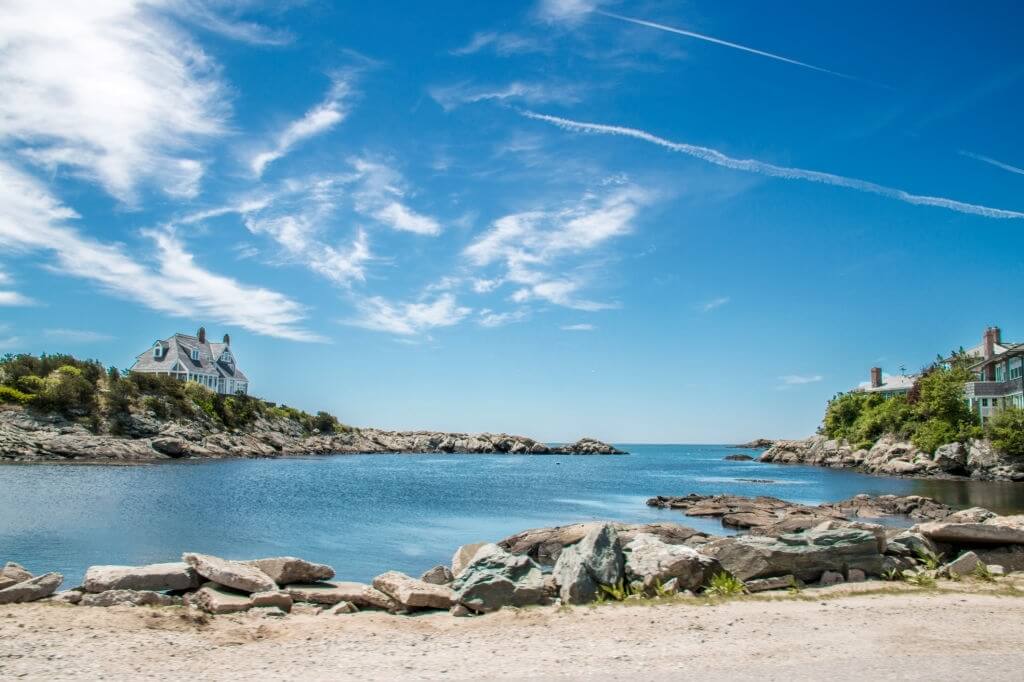 Time to Get that Pre-Settlement Cash

A lawsuit loan might be a difficult decision or a no-brainer, depending on your situation and your case. Our job is to make the process of reaching a decision and then applying if you choose to as simple as possible for you.

That includes laying out all the information you need to know to come to an informed and educated decision.

If there’s one thing you should take away from Rhode Island pre-settlement loans, you only pay back if you win. All the other perks of pre-settlement cash advances stem from that one.

What do we mean? The only way we get paid is if you win. We get paid out of the agreement and only out of the settlement, never out of your pocket.

If you lose, you don’t have to then worry about finding a way to pay back the money you owe us.

If you lose, you don’t owe us anything!

Because of that, we don’t care about your history of paying back loans. A lawsuit loan is hardly a loan, so we don’t care what your credit score looks. Call us now!

Whether you’re bringing in income each month or not doesn’t affect the likelihood that your case will settle, so it doesn’t affect our ability to be repaid, so we don’t care about your employment status.

We recommend spending your Rhode Island pre-settlement funding cash advance carefully, but if you choose to waste it, that’s none of our business.

Since we don’t get paid out of your pocket, we don’t care what you do with your money. And that’s what a lawsuit loan from Delta Lawsuit Loans is: your money.