In Montana, a total of 186 fatalities were found per 1000 drivers and only New Mexico
and North Dakota had higher rates.

Montana’s full of nature and wide-open spaces, but car accidents happen even here. So do slip and falls and all sorts of other accidents. That’s bad news, but it’s to be expected anywhere in the world.

Some good news for you if you were hurt in Montana? You’re eligible to apply for lawsuit loans from Delta Lawsuit Loans, which take only as little as a day to receive.

Once you’re approved for a lawsuit loan and you’ve got the money in your bank account, you can spend it however you want.

Plus, you only pay back if you win your lawsuit. If you lose and don’t settle, we won’t take a penny.

You have to take some steps after all the car accidents. These include making sure you and your passengers are safe. If you or one of your passengers is injured, you want to make sure to do all you can to avoid further injury.

You should also make sure the road is safe by moving your vehicle off to the side, or at least as far away from traffic as you can manage, if possible.

If someone was killed or injured in the accident, or if the property damage that resulted from the accident was more than $1,000, you’re going to have to report the accident to the Montana Motor Vehicle Division no later than 10 days after the accident. 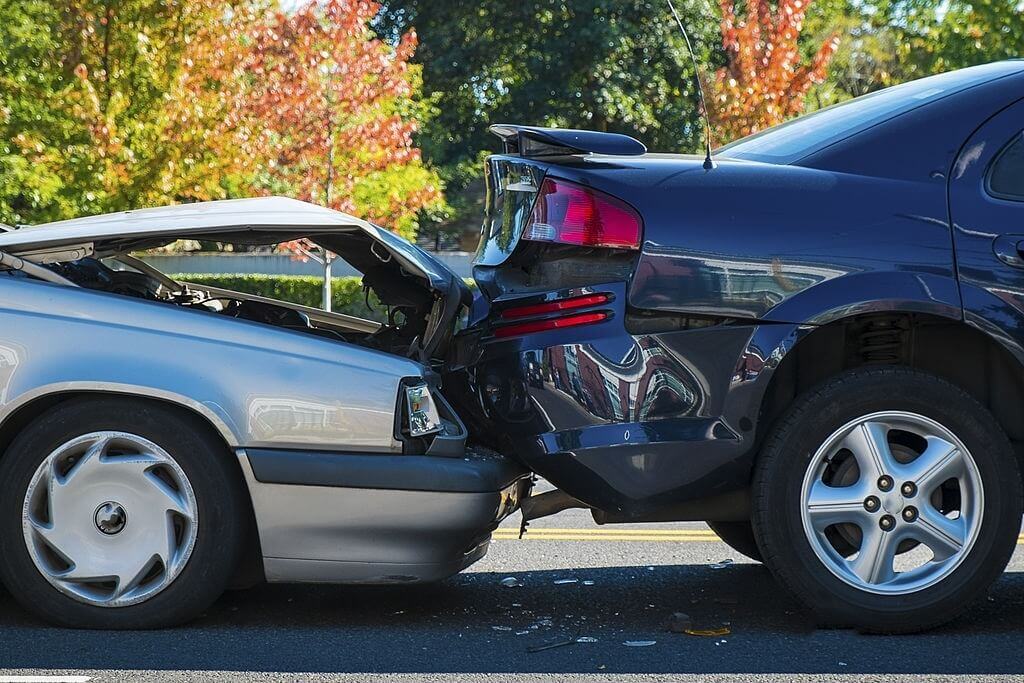 Montana is one of many states that follow a modified comparative negligence system.

You’ll also almost certainly get nothing if you try to sue after Montana’s statute of limitations for car accidents is up, which happens three years after the date of your crash for injury lawsuits and two years for vehicle or property damage suits.

While your first priority is your physical safety, you shouldn’t forget about your financial safety. It can be easy to push off your lawsuit, especially if your recovery will take a long time.

It’s important to understand, though, that your medical bills, your rent, and all your other expenses won’t wait for you to get better. You’re going to need cash sooner rather than later, and the best way to get that cash quick is to hire a lawyer and apply for a car accident loan from us.

It only takes about a day to get you approved, but all the time in between, from the accident to the date you apply, is up to you.

That time can be as long or as short as you choose, and we think keeping that time to a minimum is in your best interest.

Slip and Falls in Montana

This occurs when someone slips and falls on someone else’s property. It’s simple enough, and it happens all the time.

The person who fell, in this case, can often sue the person or entity on whose property the accident occurred.

You’ve got the same three years to file a lawsuit for personal injuries sustained in a slip and fall. And, just as with car accidents, you have one less year to file your suit if you’re suing for property damage (if, say, your cell phone broke in the fall).

Montana also follows the same modified comparative negligence rule in doling out slip and fall awards as it does when it is determining how much to award after a car accident.

So you’ll still be able to collect damages even if you were partially at fault, but you’ll be barred from collecting anything if you’re found to have been mostly (more than 50 percent) responsible for the accident.

You should discuss these details with your attorney to make sure you can sue and to see how much you stand to make under Montana state law.

It’s a discussion we’ll also have with your lawyer when you apply for Montana settlement loans.

We need to get these details because we decide whether to fund your case based on the facts of your case, not based on credit or employment, which is how a bank would make its decision.

We can fund cases that occurred anywhere in Montana, including but not limited to these cities:

It doesn’t matter where in Montana your case occurred if it was in one of these cities or not. Just give us a call or apply on our website, and we’ll consider your application and can get back to you in just a day.

Montana – Exploring the Mountains and the Seas 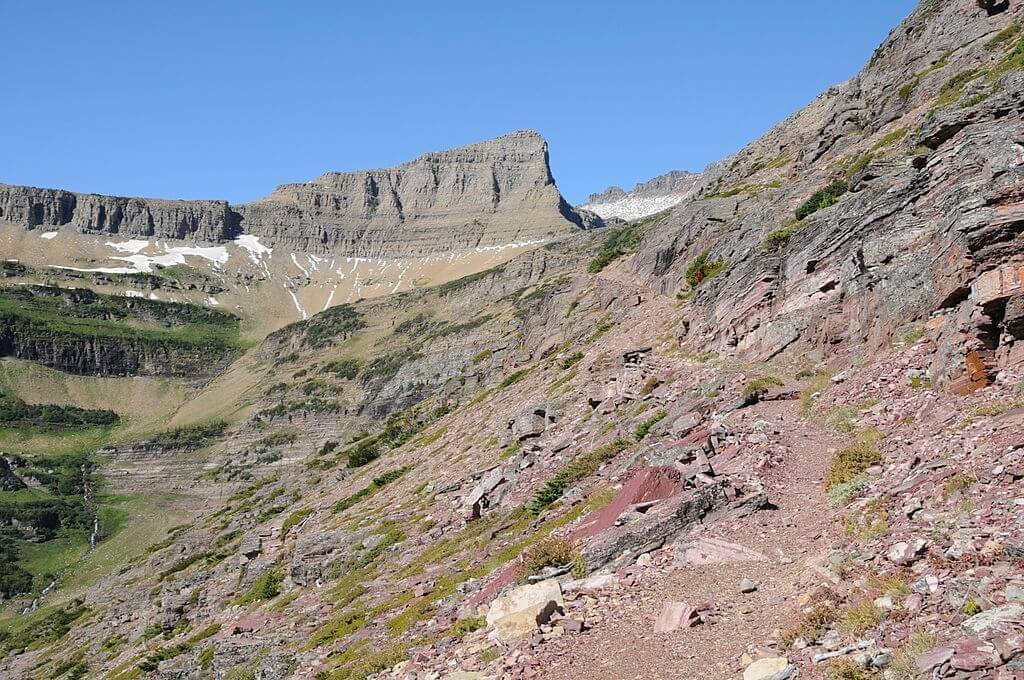 Montana is known for its natural beauty and wide-open spaces, where cows outnumber humans. More grizzly bears call Montana home than any other state.

At Triple Divide Peak, you can look over water that flows to three oceans: the Arctic via the Hudson Bay, the Atlantic via the Gulf of Mexico, and the Pacific.

Montana is also home to Berkeley Pit in Butte, which is a former copper mine that now attracts tourists from all over.

Get Started with Delta Lawsuit Loans

Do you already know all about Montana’s laws and special features, but you’re wondering if a lawsuit loan is a right move for you? This is the section you have to read.

For many, a bank loan is not a viable option, to begin with. They’re not in a position to have their credit and employment check. Especially after an accident, if you’ve suffered an injury that puts you out of work, your credit can take a hit and your employment is, for the moment, nonexistent.

Fortunately, we don’t care about your credit or employment, so we won’t ask for that information and we won’t consider it in our decision whether to offer a Montana pre settlement funding.

Even if you can get a traditional bank loan, should you? You’ll have to pay back a bank loan whether you win or lose.

While your case may look airtight to you, taking out a huge loan on the certainly not inevitable chance of an eventual victory is a huge risk.

What if you could get a “loan” you only paid back if you won? That’s what non-recourse Montana legal funding is: You pay back if you win, and you keep the money if you lose. Even if you win, by the way, we get paid out of the settlement, so you don’t have to worry about scavenging for cash while you pop the champagne.