Many Colorado locals are involved in car accidents that result in fatalities and
deaths.

Home to the Rockies, Colorado, like any state, has its share of car accidents, slip and falls, and other accidents and cases. Coloradans aren’t immune to these problems, which face people all over the country.

But Coloradans have an advantage not every American has. That’s because Colorado is one of the states for which Delta Lawsuit Loans can offer Colorado settlement loans.

Once you hire a lawyer, you can call us or apply right here on our website.

We’ll look into all the details of your case and can approve you for a lawsuit loan as soon as a day after you apply.

If you’re approved, you’ll get the money to spend on whatever you’d like months or years before you’ll get anything from your Colorado lawsuit funding.

Car Accidents and Injuries in Colorado 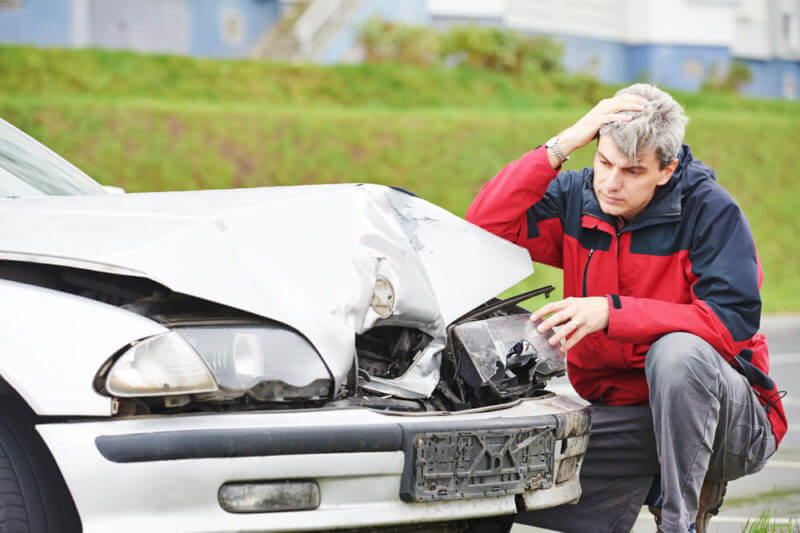 The Colorado Department of Transportation reported 121,922 accidents in Colorado in 2018. Some 27,346 of those resulted in injury, and 585 caused death.

All this means there was an accident in Colorado almost once every 4 minutes in 2018.

With numbers like that, you’re hardly alone if you were in a car accident in Colorado.

The first thing to do if you’ve been in an accident is to make sure everyone’s safe.

Once that’s done, you’ll have to provide anyone else involved in the accident with your name, number, and insurance information.

Additionally, Colorado law requires you to report the accident. If authorities arrive at the scene, you’re done.

But if not, you’ll have to report the accident to the Colorado Department of Revenue within 60 days of the accident.

Once you’ve recovered, it’s time to begin thinking about a potential lawsuit.

The three years start from the date of the accident.

If you decide to pursue a settlement loans in Colorado, you should know that Colorado has a modified comparative negligence rule.

If you were 20 percent responsible for the accident and your damages totaled $50,000, for example, the other driver would have to pay for $40,000.

In any case, if you’ve hired a lawyer, it may be time to consider a car accident loan from our company.

A settlement can take months or years to come through. If you’re facing medical bills, lost wages, and a host of other expenses, you may not have that kind of time. In such a case, you could be tempted to take the first settlement offer you get, which will almost certainly be less than you deserve.

Instead, take out a lawsuit loan from us, which you’ll get in as little as 24 hours and won’t have to pay back if you don’t win your settlement.

Slip and Fall Injuries in Colorado

Any case in which you fall and injure yourself on another person’s or entity’s property is a slip and fall. In certain cases, you can sue the property owner for damages.

You can discuss that with an attorney; once you hire one, you can apply for a slip and fall loan.

After you’ve recovered from any injuries, you can contact an attorney and begin the process of getting compensation for your injuries.

You should do this as close to the injury as possible because Colorado gives you two years to file a lawsuit for damages resulting from personal injury, including slip and falls.

While the statute of limitations for slip and fall cases is a year less than that for car accident cases in Colorado, the state applies the same modified comparative negligence rule. 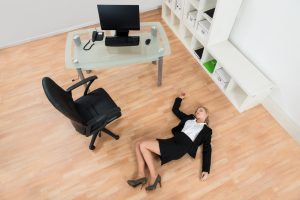 If you slipped and fell and had $20,000 worth of damages, but you were 10 percent responsible for the slip and fall, the property owner will only have the pay for the 90 percent of damages for which he or she was responsible––$18,000.

If, however, you were more than half responsible for any damages, you won’t be able to collect any damages.

The amount of your damages and percentage for which each person was responsible is decided by a jury if you go to trial.

But this is far from irrelevant even in settlement proceedings.

Even if you decide to settle, you can be sure the property owner will claim you were partly at fault for your accident to reduce his or her settlement offer. If you need the cash badly, you may not be willing to fight such a claim to get the settlement you should.

But with a lawsuit loan from Delta Lawsuit Loans, you’ll have the strong position you need for your lawyer to negotiate a fair settlement on your behalf.

No matter where in the State of Colorado you were injured, we can help. That includes:

But even if you weren’t injured in one of these cities, you’re still eligible for a Colorado pre-settlement loans.

As long as the case occurred inside Colorado or another one of the states listed on the States We Fund page, you can apply for a lawsuit loan in Colorado.

Unsure if you qualify? Give us a call today. 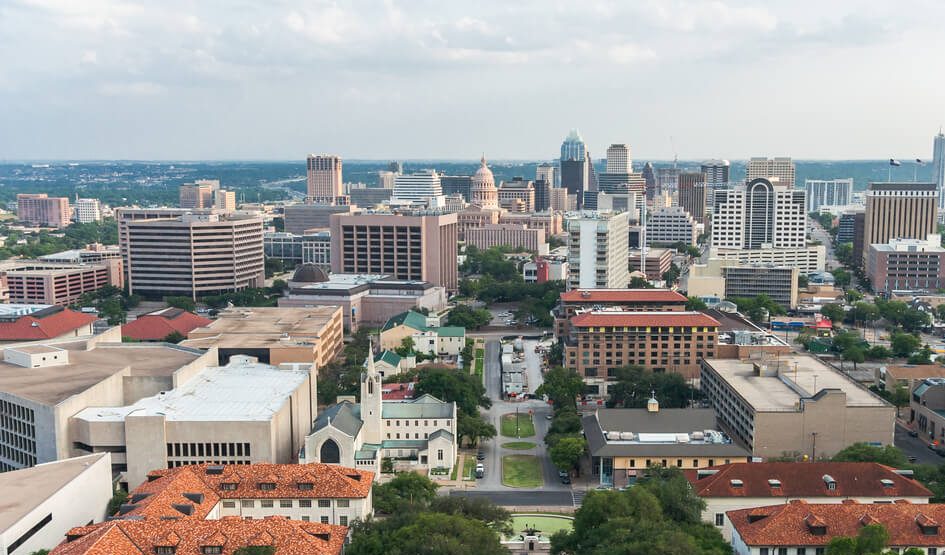 The Rocky Mountains are a centerpiece of Colorado’s natural beauty and natural ability to attract tourists.

Whether to hike or ski on, these mountains draw awestruck tourists from all around the country and the world.

Besides nature, though, Colorado’s also home to some great cities. Denver consistently ranks as one of the best cities in the country to live in.

And these aren’t even two distinct things. Denver is the Mile-High City because it itself is a mile above sea level!

A lawsuit loan isn’t just something you take out if you’re desperate. It can actually be a strategic move in advancing your lawsuit.

Take, for example, the case of someone who was injured in a car accident. This person goes to the hospital and receives treatment.

And then, soon after, she gets the bill. It’s more than she can afford. Much more.

To make matters worse, the injuries she’s suffered are keeping her out of work. So on top of the new expenses, she’s going to have trouble paying the rent and for all the other expenses that come up day to day.

Now, this person has hedged her bets on a lawsuit. She hopes to make up for lost wages and pay her medical expenses out of the settlement.

But she can’t wait for the years it can take to get a satisfactory settlement. On top of that, what will she do if she fails to settle?

Enter Delta Legal. With a lawsuit loan, this person can pay off her medical bills and make up for her lost wages. And she can use it for whatever else she wants.

And instead of years, she’ll get it a day after she applies.

She won’t then have to take the first offer she gets. She can tell her attorney to keep negotiating for her until she gets an offer she’s satisfied with––really satisfied with, not one she accepts out of desperation.

And if she ends up not winning her case, she won’t have to pay back a cent of the lawsuit loan.

It’s hers to keep. She doesn’t have to worry about a scenario in which she doesn’t win and still has to pay back the loan because it can’t happen.

If she wins, we get paid; if not, we don’t. It’s as simple as that. If you have any questions you can contact us we are happy to assist you.