Distracted driving is the most common cause of car accidents in the state of
Missouri.

Car accidents, slip and falls, and all other sorts of accidents and malpractices occur in Missouri every single day.

Without fail, every day sees accidents like this all over the state. So what can you do if you’ve been in one of these accidents?

After you hire a lawyer, you can apply for a Missouri lawsuit loans from Delta Lawsuit Loans.

You give us some details of your case and a way to contact your attorney. We’ll take it from there.

Over the course of about a day, we’ll speak with your attorney in-depth about your case to see if we can offer you a Missouri pre-settlement funding.

If we can, we’ll get you your money in as little as a day. We won’t check your credit or your employment; we won’t put any restrictions on your use of the money; and we won’t make you pay back if you lose your lawsuit and fail to settle.

So what are you waiting for? Contact us and apply today, and you can get cash in your bank account tomorrow!

Living in Missouri won’t protect you from car accidents, which occur in every single state.

The state in particular had 103,370 accidents that caused property damage in 2014, and 34,028 which caused injuries or fatalities according to the Missouri State Highway Patrol.

In these crashes, 47,977 Missourians were injured and 766 were killed in car accidents in 2014, which means one in every 125 Missourians was killed or injured in an accident in 2014, a devastating statistic.

When you’re in a car accident, your focus should be your safety, which means moving your car off the road and, if one of the drivers was uninsured or if the accident caused $500 or more in damage or killed or injured someone, you need to report the accident to the Missouri Department of Revenue.

Missouri gives you a whole five years to file a car accident lawsuit, which is among the longest statutes of limitations among the states.

But don’t wait until the last minute to hire a lawyer and get the process started, even if five years seems like an eternity.

You’ll run out of time before you know it, and if you do, your case will almost certainly not be allowed to proceed.

Furthermore, hiring an attorney on day one means you can apply for a car accident lawsuit loan from us on day one.

Waiting until year four to hire an attorney means you won’t be eligible for a lawsuit loan until four years after your accident.

Missouri uses a pure comparative negligence rule to determine how much each driver receives in damages.

Hiring a lawyer allows you to begin the process of filing a car accident lawsuit, but it also makes you eligible to apply for a lawsuit loan from us.

Slip and Falls in Missouri 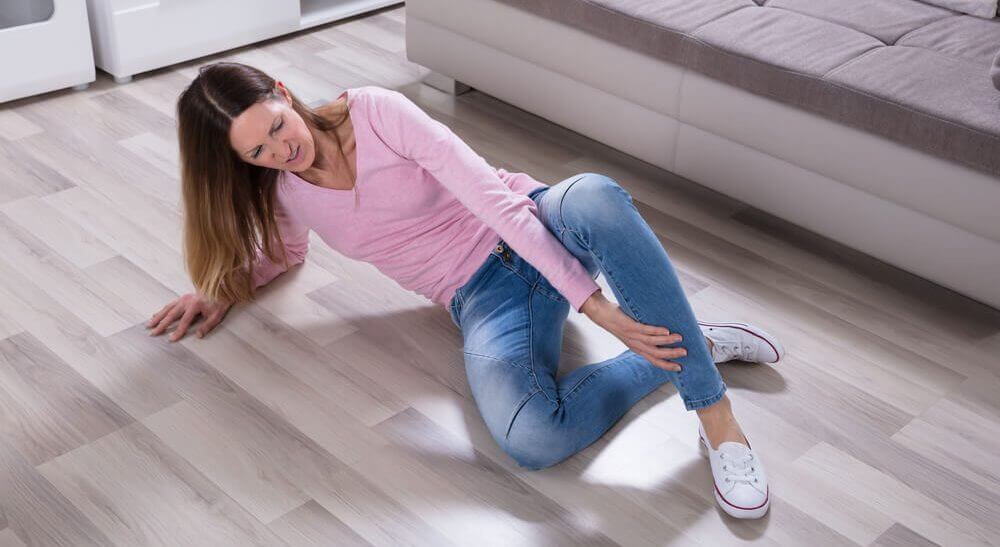 A slip and fall can occur anytime, anywhere. The injuries caused by this type of premises liability case, which happens when you get injured on someone else’s property, can range from minor to severe.

You could end up with a cut, a sprained wrist, a concussion, or lifelong paralysis. It all depends on how you fall and where you fall.

Missouri treats slip and fall cases in much the same way it treats car accident cases. You have five years to get your lawsuit started, which gives you plenty of time to convalesce, hire a lawyer, and consider this important decision.

Don’t wait too long, though, both to avoid unexpected delays and to apply for a slip and fall lawsuit loan from us as soon as possible.

Also similar to car accident cases, slip and fall cases are determined based on the pure comparative negligence rule in Missouri. You get your damages, minus your share of the fault.

A lawsuit loan from us can be a viable option in time as troubling as the time that follows a slip and fall. In many cases, you’ll end up with medical bills you can’t pay, work you can no longer do because of your injuries, and rent you can no longer pay because you’re out of work.

A successful settlement can help, but don’t expect to settle sooner than several months or even a few years from your accident. By contrast, you can expect a settlement loans in Missouri as soon as 24 hours after you apply!

If you got hurt in Missouri and you’ve hired a lawyer, we can fund your case. Cities we fund include:

Worried that you don’t see the city where you were injured? Well, don’t worry!

We find cases no matter where in Missouri they happened. The cities we’ve listed just as an example. 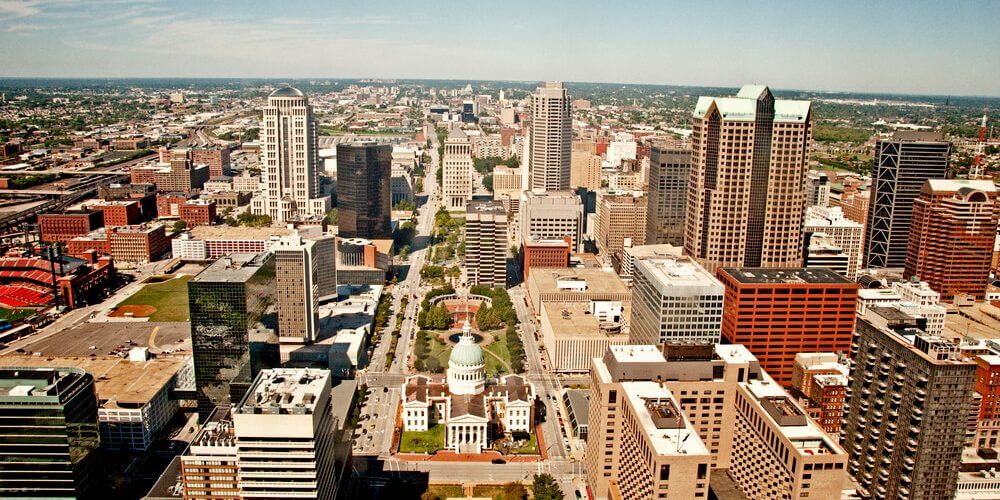 From food to monuments, Missouri has something for everyone. Kansas City barbecue is world-famous, and Missouri is home to Anheuser-Busch. In St. Louis, you can visit the Gateway Arch, while you can visit Mark Twain’s birthplace in Florida, Missouri.

Fans of history can visit one of the thousands of significant Civil War sites in the state or visit the Harry S. Truman Presidential Library in Independence, the 33rd president’s hometown.

That’s a lot of legal jargon, so what does that mean? Basically, the “loan” is not really a loan at all because it’s tied to your lawsuit. If you win, we get paid right out of the settlement, not out of your own pocket.

And the best part? If you lose, we don’t come knocking asking for our money. Since the “loan” is tied to your lawsuit, if you lose the lawsuit, we lose the ability to collect on the “loan” (that’s what “non-recourse” refers to), and you don’t pay a cent.

And because it’s your money, you can use it for anything you want.

On top of all that, having bad credit or being out of work won’t affect your chances of getting Missouri lawsuit funding. We care about your case and the chance you’ll be able to settle based on our conversations with your lawyer, not your credit or employment.