Car accidents, slip and falls, and cases of all sorts occur in New Hampshire every single day. Residents of New Hampshire get into these incidents on a regular basis.

Luckily for them, they do have one small advantage over residents of a few other states. Namely, people who were hurt and have hired a lawyer can apply for a lawsuit loan from Delta Lawsuit Loans.

Applying for a lawsuit loan takes just a few minutes, and receiving the loan after you apply can take just a day.

Compare that to the endless amount of time you’ll spend waiting to settle your lawsuit. Instead of months or years from now, you could have cash in your bank account tomorrow!

There are a few steps you should make sure to follow after an accident if they’re possible under the circumstance.

Check to make sure you and anyone else in the car are all right. Move your car off the road. Exchange information with the other driver. And, if necessary, call for an ambulance or the police.

If the accident killed or injured someone, or if the accident caused more than $1,000 in property damage, you’ll have to report the accident in writing to the New Hampshire Department of Motor Vehicles no later than 15 days after the accident.

A second deadline you should be aware of is their statute of limitations for car accident lawsuits, which is three years from the date of your accident. It’s plenty of time, but don’t let it delay your decision.

You’ll also avoid running into that deadline because you’re not going to have much in the way of wiggle room if you go past it.

That means you can still pursue a lawsuit if you were partially at fault, but not if you were more at fault than the person you’re suing.

In a court case, this is decided by a jury, so how does it affect you if you settle? When the other driver’s insurer makes a settlement offer, they do so based on how much they believe you can win in a case should the case go to trial.

Since at trial the modified comparative negligence rule will come into play, it also comes into play during settlement talks.

The more you were at fault, the less the insurer is likely to offer. If the insurer is confident you would be found to be mostly responsible for the accident and thus unable to collect anything, they may refuse to settle.

We too take these factors into account when deciding whether to fund your case. We discuss the details of your case, including the damages you’re claiming and your share of the blame, with your attorney as part of our decision-making process.

We do not discuss or attempt to uncover your credit score or history of employment because they are irrelevant to our decision-making process.

Since we get repaid right out of the settlement, whether you have decent credit or a steady stream of income doesn’t affect our being paid back, so it doesn’t affect your chances of being approved for New Hampshire lawsuit loan.

Slip and Falls in New Hampshire 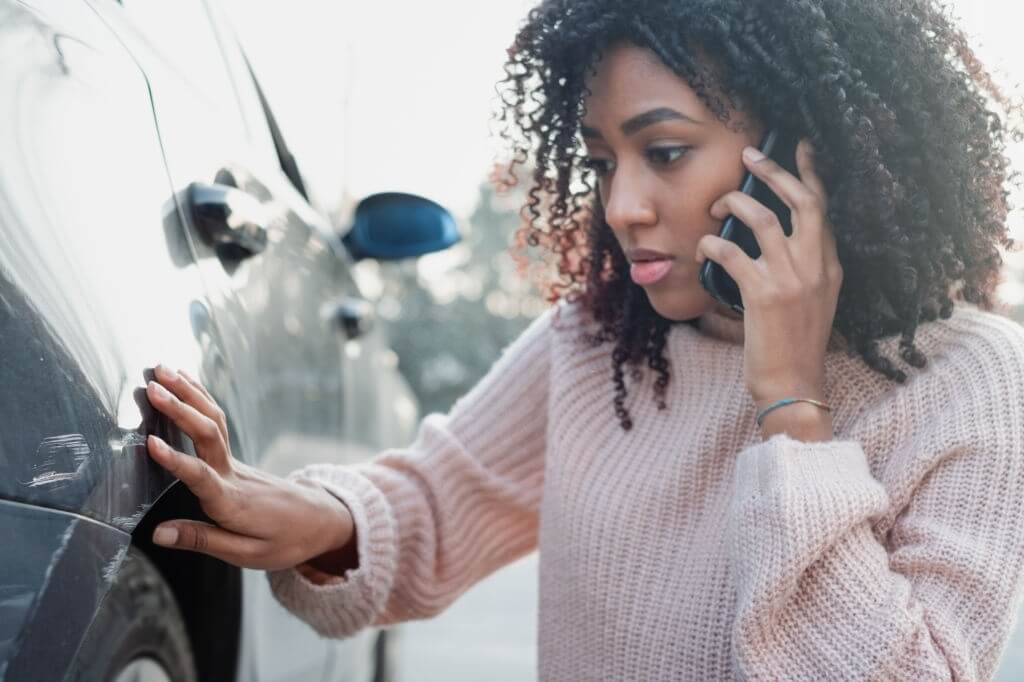 Everyone knows the risks that come along with heading out onto the road are serious. So while a car accident is shocking to the individual who is in the car accident, it’s not shocking statistically.

On the other hand, none of us really expects to be seriously injured just going about our business, whether taking a stroll, shopping at a mall, or going on vacation at a hotel.

But accidents happen suddenly even without a car. Slip and falls can happen whenever someone gets hurt on someone else’s property, and they happen all the time.

Your first thought after being injured is your own health. You have to make sure to see a doctor about any serious injuries and to treat them.

But what happens when you get the medical bill? Or when you can’t go into work for the next few months because of your injuries?

That’s when you have to start thinking not only about your physical wellness but about your financial wellness.

A good way to do that is to hire a lawyer and discuss your options regarding pursuing a lawsuit. You have three years to make that decision under New Hampshire’s statute of limitations, but you’re going to want to move ahead as soon as possible.

That’s because you don’t want to run up against that hard deadline, and you want to get your money as soon as possible.

The way a jury decides how much to give you in a slip and fall case is determined by the state’s modified comparative negligence rule. First, the jury determines how much in damages you are entitled to.

This can include your medical bills, lost wages, pain and suffering, and other forms of damages. Second, the jury determines just how much of the accident––and, by extension, the damages that resulted––was your fault. Then, the jury subtracts the percentage found in part two from the damages found in part one, and that’s your award.

The twist of New Hampshire’s modified rule is, though, that if you were more responsible than the property owner for your slip and fall, you won’t get anything. So if you were 75 percent responsible in this case, you’d get $0, not $50,000.

We’re talking about a lot of money here, and there’s a good chance you’ll get it. But even if you do, it can take months and months before you settle.

What do you do with your bills during that time?

One solution is a slip and fall loan from us. You’re eligible for one as soon as you hire an attorney, and we can get your case funded in as little as 24 hours after you apply! You can contact us for more information.

Cities in New Hampshire that We Fund

If you were injured, we can offer settlement funding, including in these cities and towns:

Did your accident happen in a city or town that isn’t listed here?

That’s not a reason to worry because these are just examples, so don’t hesitate to apply for New Hamsphire lawsuit settlement loans from us if you were hurt and you’ve hired a lawyer.

What to Expect in New Hampshire

The Granite State is home to huge amounts of granite, but even though it’s the state’s nickname, it’s not the state’s only claim to fame.

New Hampshire’s in the news at least every four years by virtue of its holding the first presidential primaries in the nation each primary season.

Iowa beats this place to the polls, but New Hampshire still keeps the first primary in the national title because Iowa holds caucuses, not primaries.

There are plenty of tourist spots to visit as well, including Mount Washington, Cannon Mountain’s air trams, Mount Monadnock, and Hampton Beach.

How to Get Cash Advance from Delta Lawsuit Loans

The ease of getting a lawsuit loan can be surprising, so we’ll lay it out here in just three sentences.

We don’t check your credit or employment when you apply for New Hamsphire pre-settlement loans. We don’t put any restrictions on how you can spend the money.

We get paid directly out of the settlement if you win, and we don’t get paid at all if you lose. It’s your money!