Tennessee’s no different from any other state when it comes to accidents.

Which is to say that car accident, slip and falls, and incidents of every variety happen in Tennessee every day. It’s not (yet) the only place in the world where things like these don’t happen.

But, fortunately for Tennesseeans, that doesn’t mean there’s no help when accidents happen.

Delta Lawsuit Loans offers financial assistance in the form of Tennessee lawsuit settlement loans to plaintiffs who have been hurt and have hired a lawyer.

If you were involved in Tennessee in one of the many cases that we fund and hired a lawyer, you could qualify for a Tennessee pre-settlement cash advance from us.

Give us a call today to find out how you can have cash in hand as soon as tomorrow.

There were 204,772 crashes in Tennessee in 2019, according to the Tennessee Department of Safety and Homeland Security.

A guiding rule for car accidents is not to leave the scene until you’ve performed all the duties you’re required to complete.

Those include making sure your vehicle is off the road to ensure other drivers’ safety.

You should also exchange information with the other driver, and call the police or an ambulance if necessary.

Additionally, if the accident caused death, injury, or $1,500 or more in property damage, you have 20 days to file a written report to the Tennessee Commissioner of Safety.

Additionally, whatever percentage of an accident a driver is responsible for will be deducted from whatever damages he or she sustained.

For example, consider a driver who suffers $100,000 in damages but was 20 percent responsible for the accident.

If a driver is more responsible than the driver he or she is suing, the driver who is suing will not be able to collect any damages under Tennessee’s modified comparative negligence rule.

The state gives you an exceptionally short one-year statute of limitations to file a legal funding tennessee in response to injuries you suffered as part of a car accident.

If you’re suing for damage to your vehicle or other property, you have three years.

Tennessee’s very short statute of limitations is all the more reason to get started early. 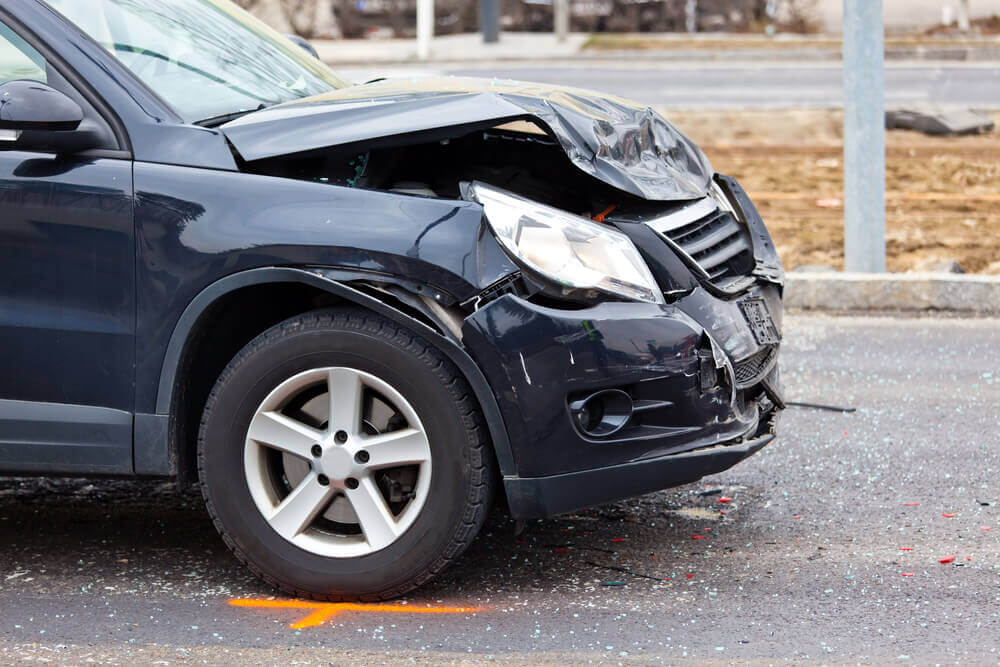 In addition to avoiding complications that may force you closer to the one-year deadline, hiring a lawyer early allows you to apply for a car accident loan from us early.

What’s special about a lawsuit loan from us is you can use the money however you want.

Car accidents aren’t the only cases we fund.

Another prevalent case Delta Lawsuit Loans offers legal for is slip and falls.

These are cases when someone gets hurt on another person’s or entity’s property, and they happen all the time, in Tennessee and elsewhere.

Tennessee follows the same rules regarding slip and fall cases as when it comes to car accidents. For one thing, you have the same one-year deadline for injury-related lawsuits and three years for lawsuits that are just for property damage.

The same as car accidents, you’ll be dealing with Tennessee’s modified comparative negligence rule, which states that being partially responsible for the slip and fall doesn’t bar you from receiving compensations as long as you weren’t mostly responsible, Still, your damages will be reduced in proportion to your share of the fault.

While these are decisions a jury will make, and your case may not go to a jury, the property owner will use the modified comparative negligence rule to estimate how much a jury decision might cost him or her.

Therefore, this rule applies, albeit unofficially, in settlement loans Tennessee talks as well.

How? Without a lawsuit loan, you may be forced to accept an early offer that doesn’t meet what you deserve.

But you’ll have to accept it anyway because you need the money.

With us, you can get the money you need without settling for less. Get your cash, and let your lawyer keep fighting for you.

We fund cases anywhere they occur in Tennessee.

Here are some examples of cities in Tennessee that we fund:

But if we were to list all the cities in towns in Tennessee that we fund, we’d seriously bore you. Just rest assured that we fund cases everywhere in the state, not only limited to these cities. 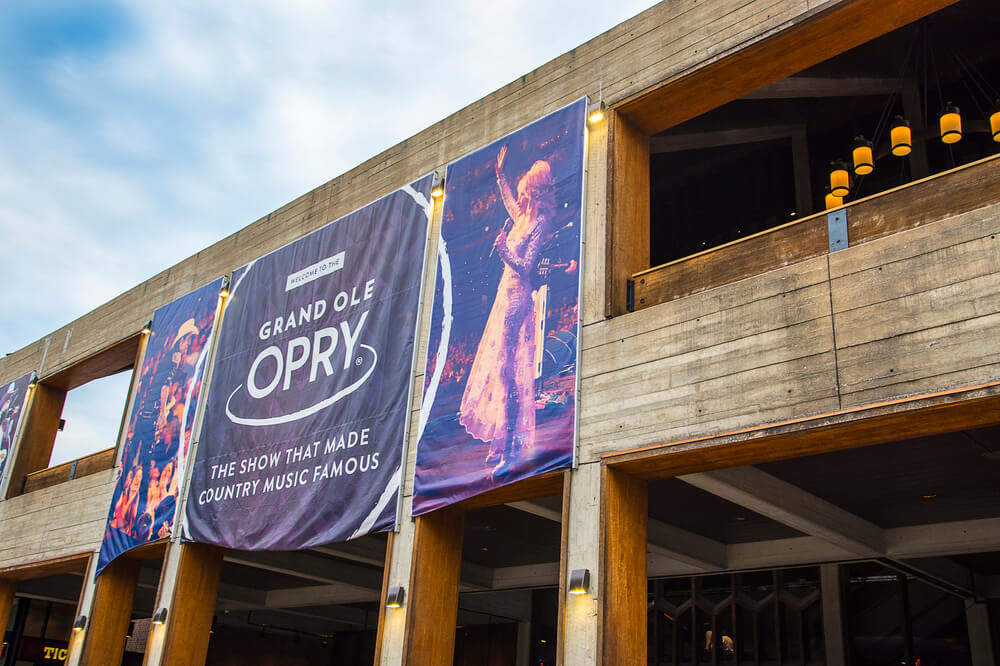 Tennessee is renowned for its food, its music, and its natural beauty.

Nashville is the world capital of country music, and its Grand Ole Opry is known the world over. Tennessee is also famous for its hot chicken and whiskey, and its sweet and savory barbecue.

Tennessee is also a naturally beautiful state, even without the music and delicious food it boasts.

How to Get Legal Funding from Us

You can expect a few things when you apply for a lawsuit loan from us.

First, we’re not going to ask for your credit information or employment status.

That’s because they don’t affect our decision. Why not?

We judge your request for a pre-settlement cash advance on your case’s merits, and not by irrelevant factors like your ability to theoretically pay back a loan, you’ll never pay back out of your own funds.

Additionally, the only way we get paid back is directed by your lawyer out of the funds you win as part of a settlement.

So it’s impossible for us to get paid if you lose, and you won’t pay us a dime in that case.

Call us today and get your cash advance!