In many ways, Virginia is unlike any other state in the country.

But in some ways, it’s exactly the same. One of those ways is the prevalence of accidents.

Whether we’re talking slip and falls, car accidents, or any of the other myriad accidents and incidents that happen to people from Virginia and elsewhere every single day, Virginia provides no safe haven.

Like everywhere else in the world, Virginia has these accidents.

A lawsuit loans Virginia from Delta Lawsuit Loans is an option available to those whose cases occurred in Virginia that isn’t available to everyone.

We fund most states, but not all; and Virginia is one of the states for which we offer Virginia legal funding.

There were 128,172 car accidents in Virginia in 2019 according to the state’s Department of Motor Vehicles, and those accidents resulted in 65,708 injuries and 827 deaths.

On average, there was a car accident every four minutes in Virginia in 2019.

After you’ve checked to make sure you and your passengers if you have any, are safe, you’ve called 911 if it’s appropriate or necessary, and you’ve exchanged all important information––including name, phone number, address, driver’s license number, vehicle registration number, and insurance information––with the other driver or drivers involved in the crash, you can start thinking about whether a car accident lawsuit is an appropriate option for you.

Virginia law requires you to report your accident if anyone was killed or injured or if any vehicle or property was damaged.

Before you even begin thinking about a lawsuit, you should make sure you’re able to prove that the other driver was entirely at fault for the accident and your actions didn’t cause any part of the accident.

For example, if the other driver ran a stop sign, but you were speeding, you can’t collect any damages in Virginia.

If you weren’t at all responsible for the accident, and you can prove the other driver’s fault, you have two years under Virginia’s statute of limitations to file a lawsuit for injuries you suffered in a car accident.

If you’re just suing for damage to your vehicle or any other property, you have five years. 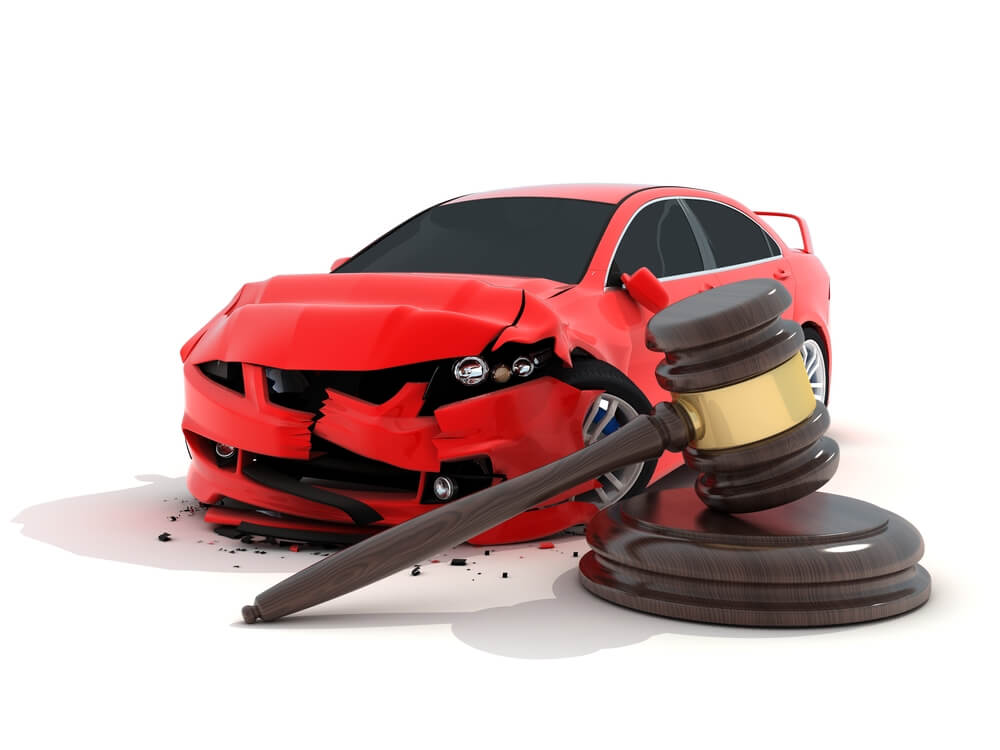 Make sure not to leave anything to the last minute because going past the statute of limitations will doom your lawsuit just as bad as or worse than sharing some of the faults.

When you hire a lawyer to get the process started on your lawsuit, you also make yourself eligible for a Virginia pre-settlement loans.

If you apply today and have your lawyer send us the documents we need, you could get a car accident loan as soon as tomorrow!

Did you catch all that in the car accident section? If you did, you already understand how slip and fall lawsuits work in Virginia.

Virginia applies the same statutes of limitations and contributory negligence rule to slip and fall lawsuits as it does to car accident lawsuits.

Didn’t really catch it the first time? We’ll recap it for you here in the context of slip and falls, which are premises liability cases where a person gets hurt on a property that belongs to another person or entity.

In many states, even if the person who injured himself or herself was partially responsible, he or she can still get some compensation.

In Virginia, however, a person must demonstrate that the property owner was completely responsible for his or her injury.

If the property owner can demonstrate that you bear even a smidgen of responsibility for the accident, that throws your whole case out.

The state gets two different statutes of limitations on slip and fall cases:

Our company offers slip and fall loans to plaintiffs who have hired a lawyer to potentially pursue a lawsuit all the way through the end of the settlement process.

What are some things we don’t look at or care about? Your credit score and employment status, for two things.

We don’t care about the quality of your credit history or whether you’re employed because you never pay back your lawsuit loan out of your own pocket.

So how do we ever get paid back? Lawsuit loans are technically non-recourse Virginia pre-settlement cash advance.

We fund a whole number of different cases no matter where in Virginia they happened.

As examples, we fund these cities, among others, in Virginia:

Remember that these are only examples, so they by no means imply that we only fund cases that occurred in one of these cities.

We can fund cases no matter where in the Commonwealth of Virginia they happened; these cities are only examples of a few places where we fund cases.

Virginia: The Birthplace of a Nation

Virginia was the site of Jamestown, the first permanent English settlement in the New World, which gives the commonwealth the nickname of “the birthplace of a nation.”

Virginia is also known as the Mother of States, Old Dominion, and the Mother of Presidents. The reason for the latter title is that Virginia was the place eight U.S. presidents called home, including four of the first five (John Adams was from Massachusetts).

Virginia may have a ton of history, but it also has fun things to do today, including a number of state parks and beaches.

There are a number of reasons to consider pre-settlement funding from us, specifically as opposed to a traditional bank loan.

For one thing, if your credit isn’t great or you don’t have steady employment, two things that are very common among people who have recently been in an accident, you may not be considered a good candidate for a bank loan.

But credit and employment don’t matter to us. In fact, we don’t even look at your credit score or whether you’re employed.

Another benefit of a Virginia lawsuit funding from us is that it’s your money.

That means you can spend it however you want. The money we give you as part of a pre-settlement cash advance isn’t limited to specific uses.

Just like any other money in your bank account, you can use a lawsuit loan from Delta Lawsuit Loans any way you want.

Finally, a major benefit of lawsuit loans is that you have no obligation to pay them back if you lose your lawsuit.

Even when you win, it’s your lawyer who will pay us right out of the settlement; you won’t even have to think about it.