Before you sign a pre-settlement loan agreement with any lawsuit loan company, you should be clear on a number of things.

We’ll give you a list of 12 questions you should ask any lawsuit loan company.

1. How will you come to a decision on whether to fund my case?

There is no reason for a settlement lender to use any factors that don’t affect your ability to win and get paid to make a decision on whether to fund your case.

For example, a settlement lender has no reason to check your credit score or to ask if you’re currently employed.

Why not? Your credit score reflects your history of paying back or not paying back loans, credit card bills, and other debt.

And your employment would matter if your income determined whether or not you’d be able to pay back the loan.

But a settlement loan is not a traditional loan in the sense that you won’t pay back out of your own pocket.

The only way a settlement lender should be paid back is straight out of the settlement, which your credit and employment don’t affect.

A settlement funder should make their decision based on the facts of your case.

Based on that, they should reach a decision about your likelihood to settle, and how much you’ll probably settle for.

Your credit score and employment status have nothing to do with that.

Your proof, potential liability, and some other factors that are directly related to your ability to sue and settle are the only things we should be considering.

That’s why Delta Lawsuit Loans doesn’t consider your credit score or whether you’re employed when we make a decision whether or not to fund your case.

If you aren’t approved, rest assured it’s not for that reason.

2. What are your settlement loan fees?

Settlement loan fees are industry jargon for interest. You should know before signing any contract exactly what the fees are, as well as how often and whether they compound.

You might want to shop around for the best settlement loan fee offer.

These fees are percentages of your principal.

But where they differ, in addition to the exact percentage is whether they are simple fees or compounded fees, and how often interest is charged.

Generally, you can opt for interest to be charged monthly or every six months.

You can see our article “What Are Lawsuit Loan Fees?” for more information.

Here’s the bottom line: Delta Lawsuit Loans will match any lawsuit loan fee rate that another settlement loan firm makes to you in writing.

If our going rate for a six-month simple fee contract is 20 percent and another firm offers you 18 percent, we’ll match it if you’re approved. 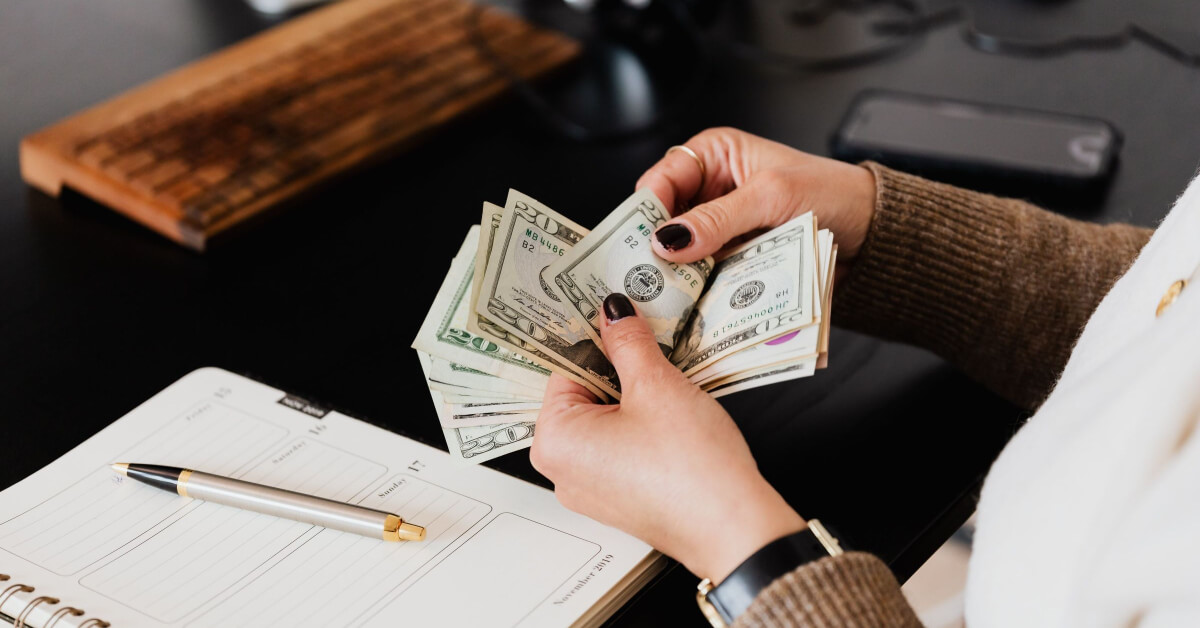 If you ask this question and the response is a list of things you’re allowed to use the money for, that’s already a problem.

There’s no reason why a pre-settlement cash advance firm should have to limit the ways you can use the money, or why you should give in to that demand.

A reason for limiting the ways you can use the money is to make sure you spend it “responsibly.”

But who decides what’s “responsible”?

Why should it be a settlement loan firm that decides the best way for you to spend your money?

Because that’s what it should be: your money. If they’re telling you how to spend it, it’s not your money.

Delta Lawsuit Loans will never tell you how to spend the money we give you because it’s your money.

Sure, we’ll offer tons of examples how a client could spend his or her money if the client so chose, but we’ll never mandate that the money be spent in a specific way.

You should not be paying back a cent until your case settles and your lawyer gets your money from the settlement.

You shouldn’t sign any offer that requires you to pay even a portion of the lawsuit loan back at any point before you get your settlement money.

Delta Lawsuit Loans only gets paid back directly by your lawyer, which means we literally are not able to collect any money before your lawyer gets it.

The only way a lawsuit lender should be paid back is through your lawyer from the money won in a settlement.

There should be no scenario in which you pay back out of your own pocket.

Delta Lawsuit Loans only gets paid back by your lawyer out of the funds you’ve won in a settlement. Which brings us to our next point:

You should not have to pay back any portion of your settlement loan if you lose.

That’s the whole point of taking out a lawsuit loan as opposed to a bank loan: It provides an assurance against having to pay back if you lose, a disaster scenario.

In other words, a settlement loan should be a non-recourse cash advance, which means there should be no way for the settlement lender to collect any money if you lose.

If the settlement loan firm tells you you’ll have to pay back your loan in full or in part if you fail to settle, don’t sign.

If the answer you get doesn’t satisfy you, take your case to Delta Lawsuit Loans, where we guarantee you won’t pay a cent if you lose.

It shouldn’t take much more than a day after the settlement lender gets the necessary documents from your lawyer to get you your cash.

Delta Lawsuit Loans will get you your money usually within a day of the time we get documents from your lawyer.

That’s how long it takes us to reach a decision, but we won’t delay past that.

8. Does my lawyer have to be involved? Can he or she be?

If a settlement lender doesn’t want to involve your lawyer in the discussions, there’s something fishy afoot.

There’s no reason for a settlement lender to avoid letting your lawyer be a part of the proceedings and letting him or her review your contract.

At Delta Lawsuit Loans, your lawyer is an integral part of the settlement loan process from beginning to end.

To start, you’re only eligible for a pre-settlement cash advance once you hire a lawyer. When we need documents to review the facts of your case, your lawyer will be the one to send them over.

And when we get paid, it will be your lawyer who pays us directly out of the settlement.

9. Are you a broker or a direct funder?

Cut out the middleman! Using a broker for lawsuit loans is a bad idea.

All a broker does is connect you to lawsuit loan providers. And then they will take a huge cut of your settlement for no good reason.

A settlement loan broker is especially pointless when Delta Lawsuit Loans will match any rate you get.

Shop around for rates yourself, and then give us a call. We’re a direct funder; there’s no reason to go through a broker.

10. Does this contract reflect our verbal agreements?

There’s no reason for a settlement lender to limit the number of times you can request a lawsuit loan.

While there’s good reason for them to only agree to fund your lawsuit up to a certain point ($20,000, for example), there’s no good reason to arbitrarily limit the number of times you can request a lawsuit loan.

Such a system punishes you for being conservative and only requesting as much as you need at a time.

12. I found a better rate somewhere else. Will you match it?

If you found a better rate somewhere else and your settlement lender won’t match it, it’s time to switch to Delta Lawsuit Loans.

We’ll match any rate another lender gives you in writing. Why pay more when Delta Lawsuit Loans will match or beat the lowest rate?

Asking the right questions is the key to have a settlement lender that won’t rip you off. Want to ask more? Call Delta Lawsuit Loans or visit https://www.deltalawsuitloans.com/