How Many Pre-Settlement Funding Loans Can I Get?

There is no limit to the number of pre-settlement loans you can get from Delta Lawsuit Loans.

That limit depends on the details of your case and is different in every case.

An Analogy on Settlement Cash Advance

If the person takes out $100,000 the first time, he or she can no longer take money out of this line of credit.

In this case, your “line of credit” is determined by the details of the case.

If that’s the case, you can request as many lawsuit loans as you want until you hit that $10,000 limit that we set.

In other words, we won’t set an arbitrary limit on the number of times you can request a lawsuit loan.

We won’t punish you for being conservative and only taking out as much money as you need each time.

You need not feel pressured to request the full amount you believe your case is worth. Request what you need each time.

How many times have clients in the past received pre-settlement loans?

We have funded individual clients as many as five, six, and seven separate times.

If I was rejected for funding in the past, can I reapply?

You absolutely may reapply, even if you’ve been rejected or cut off in the past. It usually depends on why you were rejected, though.

If you were rejected because you applied too early in the process of your case for us to make an educated decision whether to fund you, you can reapply after the facts of the case become clearer.

Other times, your request will be rejected for a very specific reason. We might wait off on funding until you have a certain surgery or procedure.

In that case, you should be approved for funding when you apply after you’ve fulfilled that condition.

If you’re rejected once the facts of the case are all clear and we just feel you’re unlikely to win, you probably won’t get a different decision from us if you apply again.

That said, the facts of the case can change in the time between your request for a lawsuit loan and our rejecting that request.

For example, new evidence can emerge, or you could have a more cogent strategy for winning your case.

In sum, you have nothing to lose by requesting a lawsuit loan.

Having rejected you once, twice, three times won’t affect our decision the second, third, fourth times you apply.

So don’t worry about applying too early!

As long as you’ve hired a lawyer, you can apply for a pre-settlement cash advance, and applying before the facts of the case are clear won’t hurt any chance of your getting a lawsuit loan in the future. 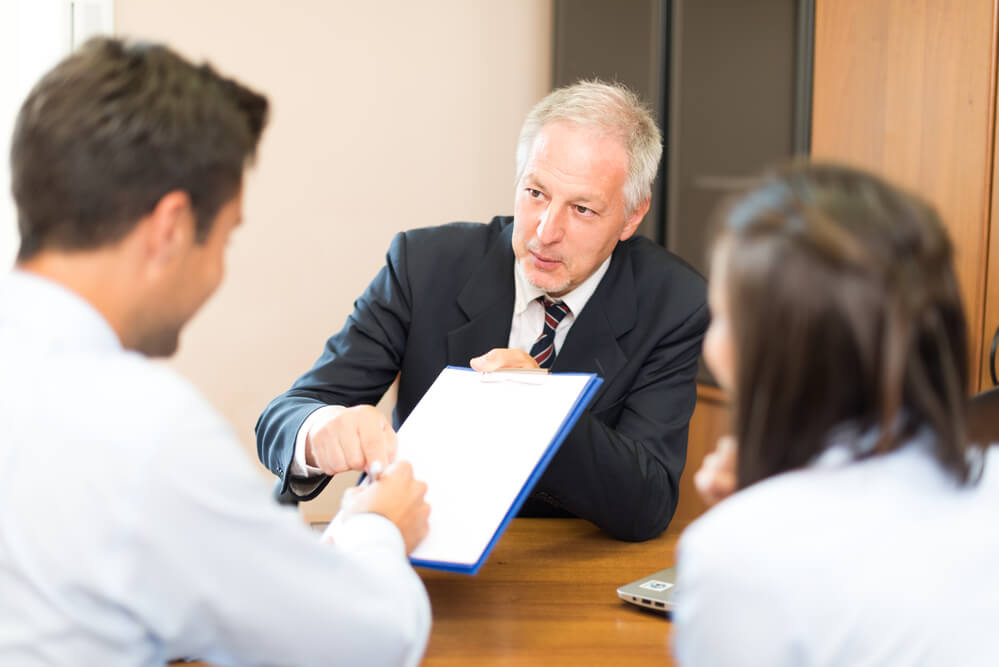 Is there a waiting period between requests for lawsuit loans? How often can I request a lawsuit loan?

There is no arbitrary waiting period between requests. New expenses can arise constantly and suddenly, so you can always request another lawsuit loan.

For example, let’s say on the first of the month you take out a lawsuit loan for $1,000 because that’s what your expenses look like.

Suddenly, your income has plummeted, and you need another lawsuit loan. We won’t reject your application out of hand just because it comes so soon after the previous one.

On top of not mandating any waiting periods, we at Delta Lawsuit Loans pride ourselves on being able to approve a settlement loan request as soon as 24 hours after we receive documents from your attorney.

How early can I apply for a lawsuit loan?

You can apply for a lawsuit loan as soon as you hire a lawyer. To be clear, that doesn’t mean you’ll be approved on your first request.

Additionally, there is no penalty for applying before we believe the case is clear enough. You can always apply again at a later date.

How late can I apply for a lawsuit loan?

You’re eligible for settlement funding until you actually get the cash from your lawyer from the settlement.

That means you can apply for a lawsuit loan even after you settle, but before you have the cash in hand from the settlement.

It can take months between your reaching a settlement agreement and your getting the money you were promised in that settlement.

During this time, you can apply for post-settlement funding. It will get you some of that cash within a day not months, and you’ll pay us back when you get the cash.

At Delta Lawsuit Loans, we are proud of our commitment to getting your case funded as soon as we can.

That means we don’t wait any longer than we need to get you your money. We take about a day to review our conversations with you and your attorney and the documents your attorney sends over.

That’s the time it takes us to reach a decision on whether to fund your case and, if we decide to offer pre-settlement funding, how much funding to offer. But as soon as we reach a decision, we get you your money.

Once you get that money, you can use it for whatever you want. The way you spend your money is your decision, not ours.

Additionally, you’ll pay back only at such time that you get the cash from your settlement. Your lawyer will pay us back directly. And if you lose, you don’t pay us back at all.