One of the most common questions we hear from potential clients are whether lawsuit loans are safe. It’s not surprising that plaintiffs would have this concern.

After all, when you can get a loan without concern for your credit score or employment history, you can use the money for whatever you want, and you only pay back if and when you win your settlement, it sounds too good to be true.

And we agree that these terms are great, especially compared with bank loans and other alternatives; but these claims are, thankfully, true.

In this post, we’ll discuss some of the most common concerns of plaintiffs just like you who are wondering whether to apply for a settlement loan.

You’re right to do your research, and we want to make sure you have all the facts in front of you when you make this important decision. 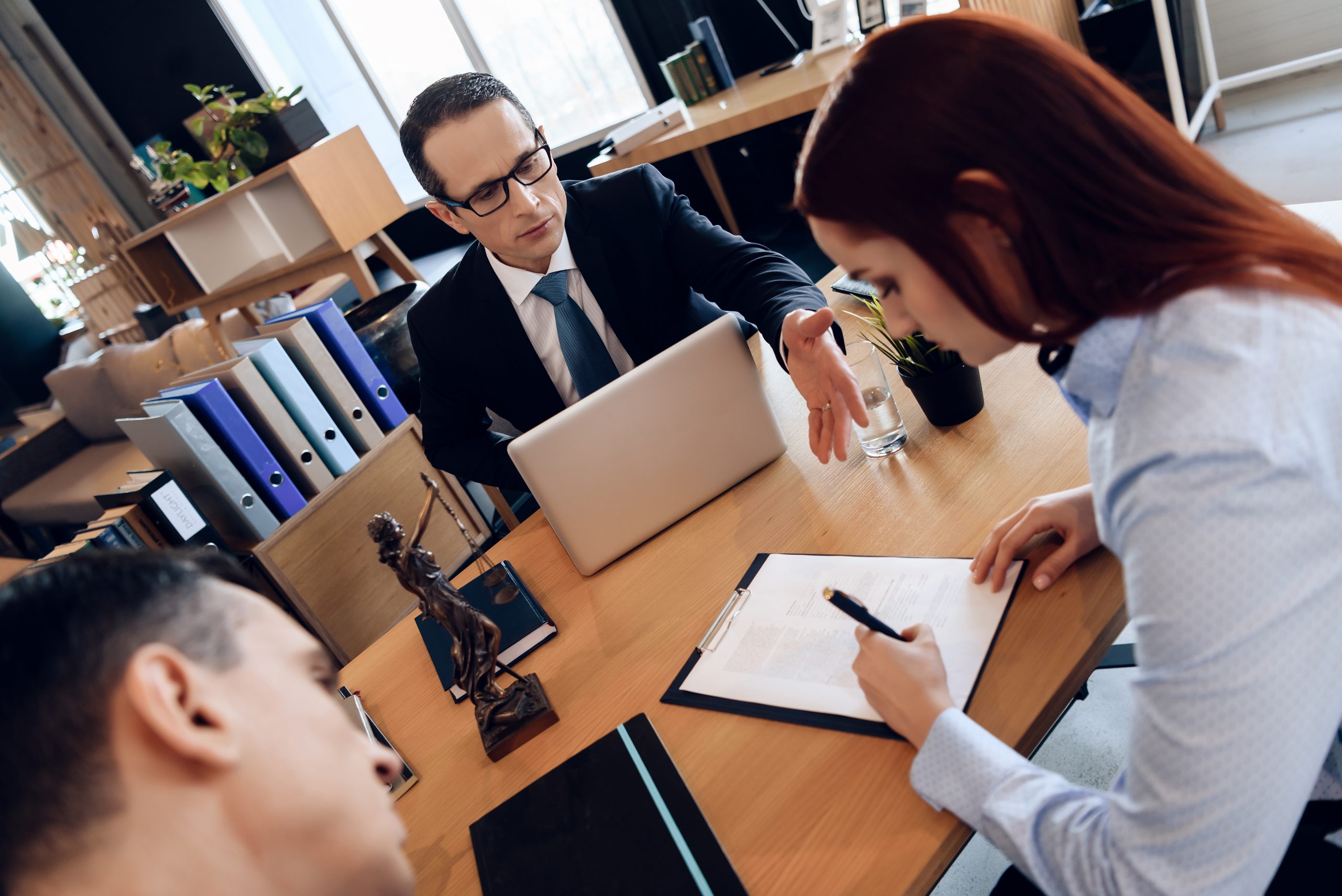 How Safe is It?

How can it be safe for me to take out a loan if my credit’s bad or if I’m out of work?

The answer to this question is simple, but we’ll explain exactly what we mean by it.

The short answer is that when you take out a pre-settlement cash advance from Delta Lawsuit Loans, you’re not actually taking out a loan.

We call these cash advances loans in a colloquial sense: We offer money with the hope of being paid back.

But the reason it’s not really a loan is because you don’t pay back.

It’s for that reason that your credit score or whether you’re employed don’t matter to us.

They matter a lot to a bank when it decides whether or not to offer a loan; a bank gets paid back only if you pay back, and you can only pay back if you have a solid source of income.

They want to know your credit score because it shows your record of paying back loans.

That sounds like a terrible business model! How do you make money if I don’t pay back the “loan”?

Delta Lawsuit Loans is not a charity. We can help, but we do so with the hope that we will be paid back with interest.

But, as we said, you do not pay back.

We get paid back out of the final settlement. It’s for that reason that we say a lawsuit loan is your money.

Unlike a traditional loan, there is no scenario in which you’ll be unable to pay us back. If you settle, we get paid out of the settlement. If you lose, we don’t get paid at all.

So you’ll never have to pay us back out of your own pocket. We’ll get to that in more detail later on.

How can I spend my loan?

You can spend the settlement loan on anything you want.

For many clients, that’s medical bills, but maybe you’ve already paid those off.

What about if I want to spend the loan on something unrelated to the accident completely?

That’s your prerogative. You can spend your money any way you want, whether or not it has anything to do with your accident.

You know better than we know what you need, so we’re not going to tell you how to spend the money.

Do I need to worry about how I’ll pay you back when I’m spending the money?

While we’re all in favor of financial responsibility, we aren’t going to mandate it.

And if your only concern is paying us back, you have no need to worry.

The only method for us to be repaid is directly out of the settlement. So whether you choose to spend half the money you take out or all of it has absolutely no effect on our ability to be repaid.

What if it takes longer than expected to settle? Will Delta Lawsuit Loans force me to repay early?

The long period of time it takes to settle is the exact reason why lawsuit loans are so popular, so of course we’re not going to weaponize that.

A major point in favor of lawsuit loans is that they reduce the time between injury and settlement from months or years to days.

In other words, if you can’t get your full settlement in a timely fashion, at least you can get a good chunk of it early on in your case. Pre-settlement funding can also obviate your need for a quick settlement, which means you can fight for a higher settlement offer.

So, back to the question: Will you ever pay back before you settle? You’re worried about having to pack back part of all of the loan early if it takes “too long” to settle. 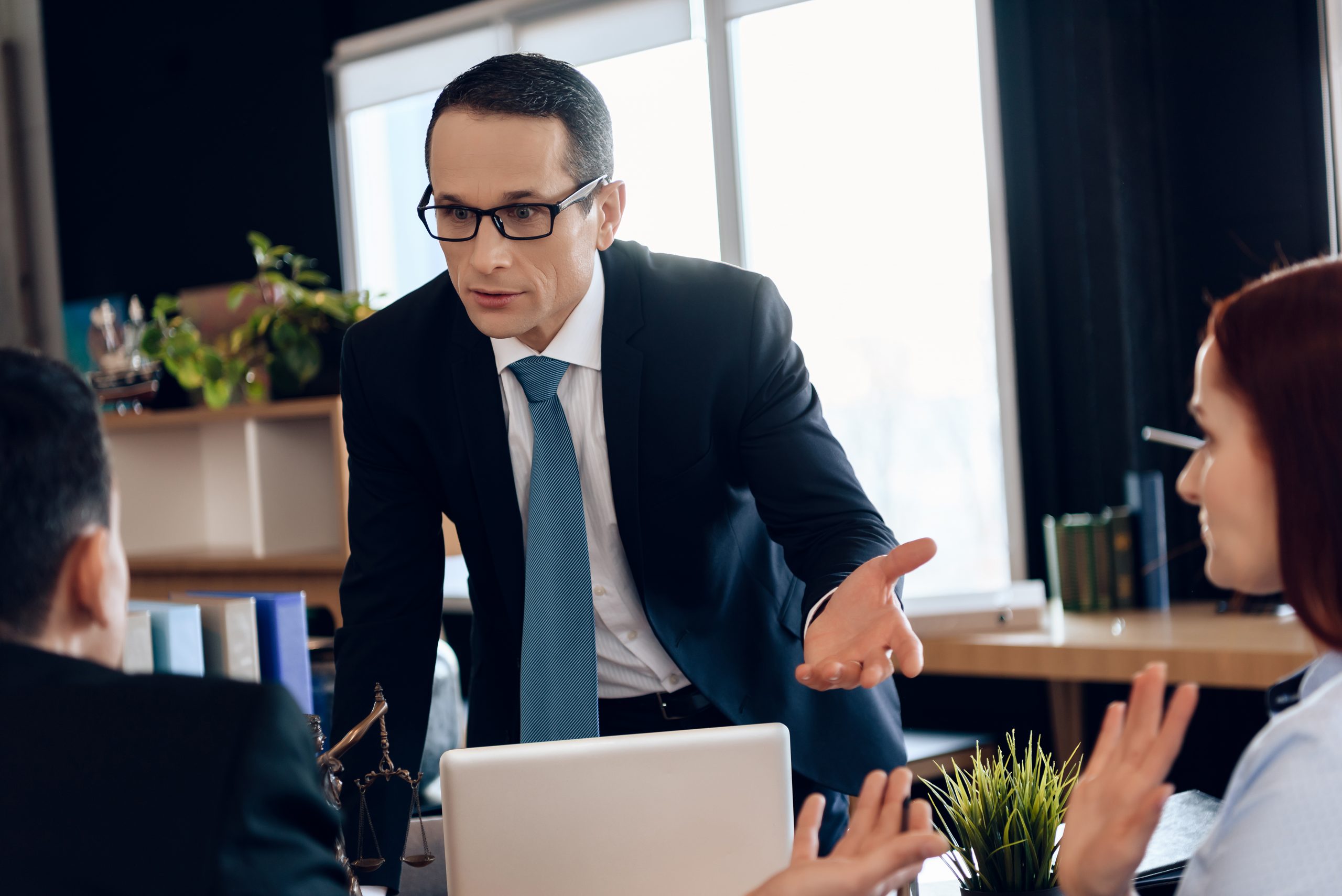 Can a lawsuit loan leave me in debt?

No, it is impossible by definition for a lawsuit loan to leave you in debt. Here’s why.

By definition, a lawsuit loan is a non-recourse cash advance against your pending lawsuit. What that means is we offer you some money upfront in exchange for receiving money back.

But the only form in which we can receive money back is if it’s part of a settlement or cash award.

So, when you take out a lawsuit loan from Delta Lawsuit Loans, one of two things happen:

In sum, there is no third scenario in which you have to go into your own funds to pay us back, or take out a second loan to pay this one off.

Therefore, a lawsuit loan can never cause you to go into debt.

How do you decide if I’m a good candidate for a settlement loan if not with my credit score?

That is why we consult with your attorney after you apply.

We want to know all the details of your case, which helps us evaluate your chances of settling successfully because the more likely you are to settle, the more likely we are to be repaid.

I’ve heard that lawsuit loans have higher interest rates than bank loans. Is that true?

That is generally true: Lawsuit loans, in general, are repaid with higher interest than bank loans are. 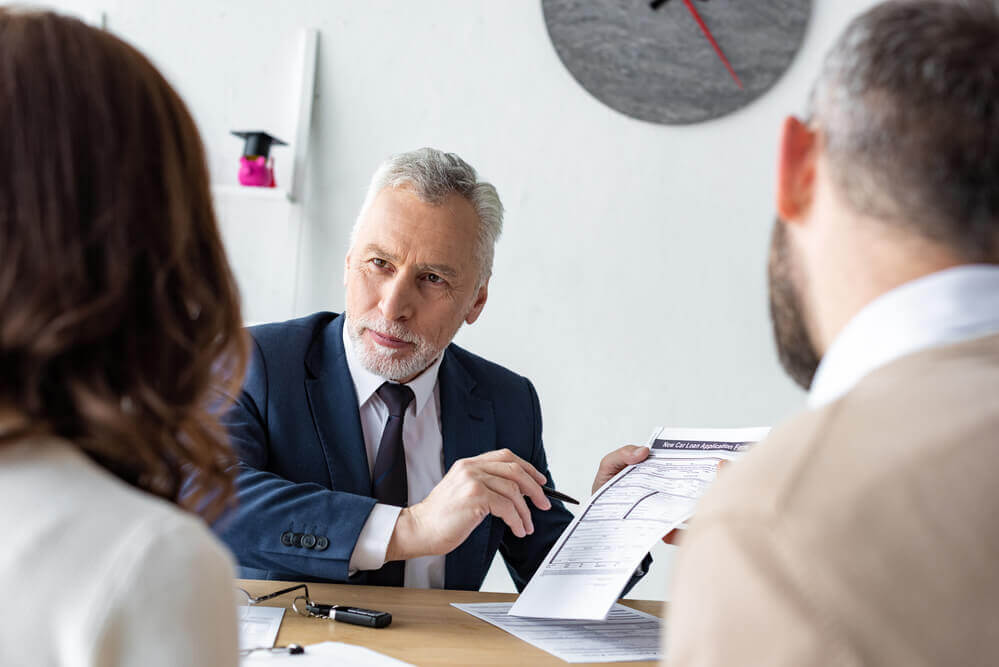 Why should I pay higher interest for a lawsuit loan when I can get a bank loan for cheaper?

If a bank loan is a feasible option for you given your credit score and other factors, we encourage you to explore that option.

We believe, however, that a lawsuit loan may be a better option in these circumstances than a bank loan even with the higher interest for one simple reason: What happens if you don’t settle?

None of us likes to think about losing. But it’s a very possible scenario that you have to consider.

If a settlement were a sure thing, then we agree: A bank loan is the way to go.

But a settlement is not by any means a sure thing. Myriad factors could complicate your case and cause you to lose, no matter how solid your case looks.

But you can’t know which scenario you’ll find yourself in a year or two from now.

We think the premium you potentially pay to avoid debt is well worth the money.

Indeed, they are. But it’s still on you to do a thorough research about the company you’re seeking.

Asking the right questions can also help you weed out the bad ones. And remember to watch out for the red flags.

If you have any more questions or concerns about the legitimacy of lawsuit loans, our team at Delta Lawsuit Loans can help. Don’t hesitate to reach out to us!