How Legal Funding Can Benefit Your Case

How legal funding can benefit your finances and your life between your accident and the time you settle may not need to be restated.

We go over that countless times, and the benefits are clear.

As opposed to waiting uncertainty for your settlement to come in––and, unfortunately, it’s totally possible that may never happen––you can have cash in hand as soon as tomorrow with litigation funding.

But what too often goes unsaid is the indirect benefit legal funding can have on your case itself.

How is pretty simple once we explain it, but it takes some time to explain, so that’s what we’re going to do in this article.

Before we go any further, let’s make sure we’re on the same page when we talk about lawsuit loans, settlement loans, legal funding, pre-settlement cash advances … What are all those things? 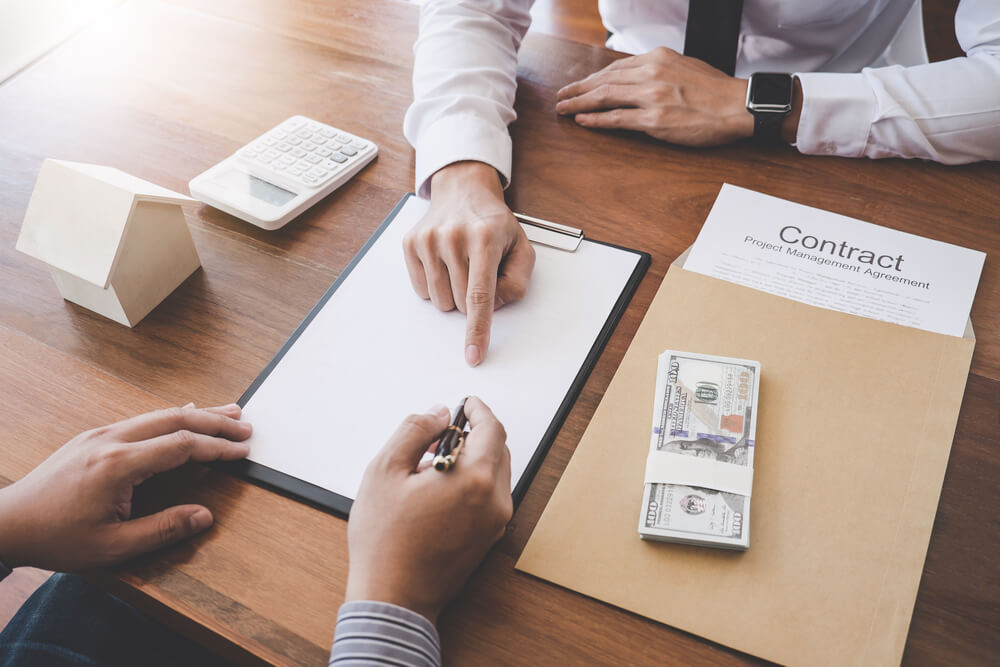 Let’s break that down into its constituent parts.

The details of your legal funding are between you, us, and your lawyer.

The other side has no way to find out about your taking out a lawsuit loan.

Even if they did find out for some reason, there’s no reason to believe that knowledge would affect your case’s chance of success.

But if that’s what you’re worried about, don’t worry. A lawsuit loan is confidential. 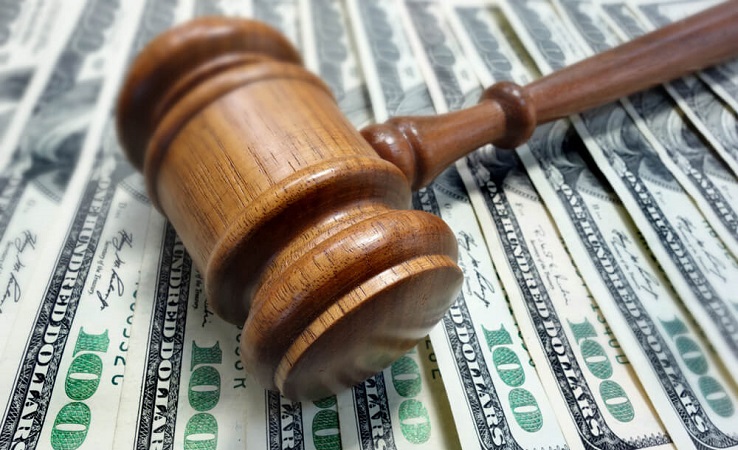 No, a lawsuit loan won’t magically make your case stronger. And no, we aren’t mistaking correlation for causation.

While it’s true our approving you usually demonstrates that your case is strong because we only fund cases we believe in, we won’t give you misleading statistics that might show clients with lawsuit loans having a higher success rate than those who don’t have them.

If that were the case, it would be attributable only to correlation; nothing about a lawsuit loan will make your case stronger or more likely to win.

But it can, and almost certainly will increase your chances of bringing home a higher settlement. If you don’t believe us, allow us to illustrate this trend with an example.

Your friend is pursuing a lawsuit against another driver’s insurer. Her case is strong, and she’s sure she’ll win.

But her attorney’s also telling her it will be another six months at least before she gets a check in the mail.

Even if they settle today, he tells her (and they won’t), the money won’t come through immediately.

But what can your friend do? She has medical bills that need to be paid, rent that’s already past due, and gas and groceries and other expenses she can barely pay for with all the extra costs related to the accident.

She knows the settlement offer that’s on the table now isn’t good enough, and she knows she can get more by waiting out the other side’s early offers.

But she just can’t put off getting this money any longer.

What about you? When you’re in almost the exact same situation, you find out about litigation funding and Delta Lawsuit Loans.

You were also just about at your breaking point, still months or maybe even years away from when you could expect to settle. You were about to cave and accept so much less than you deserve.

But, thankfully, you stumbled onto Delta Lawsuit Loans’s website, or maybe your lawyer or a friend (but, unfortunately for her, not that friend) recommended us or a settlement loan company like us to you.

Either way, you’re here now, and you realize that instead of forfeiting a large amount of money later in exchange for only some of that money now, you really can have it both ways.

You can get the money you need in just 24 hours from Delta Lawsuit Loans in the form of a pre-settlement cash advance.

And you can keep fighting for the settlement you really deserve, now with the pressure of making ends meet off your back.

True, when you settle, you’ll pay part of that settlement back to Delta Lawsuit Loans, and that part, because of interest, will be greater than the loan you took out initially.

But, overall, your settlement minus the repayment will almost certainly be greater than your friend’s whole settlement because she forfeited the larger amount of money when she took the smaller.

You only forfeited a part of the larger amount of money when you took the smaller.

And all this assumes that you and your friend were able to settle at all. What if you’d both lost. Your friend would be left with nothing.

You, on the other hand, would be left with however much you took out in the form of pre-settlement funding. You wouldn’t have to pay a cent of it back to us.

Check out one of our many pages to learn about some of the other benefits of pre-settlement cash advances from Delta Lawsuit Loans, including no credit or employment checks and no restrictions on how to spend the money you get from us. But in this article, we hope we’ve shown you that not only will legal funding not hurt your case, but it could very much help it.