How a Lawsuit Cash Advance Can Help After a Car Accident

You can check out all the cases we fund in that section of the website.
But, far and away, the most common cases we fund are auto accident cases.

The reason requests for car accident loans are so common is that lawsuit cash advances can be an immense source of help for people who have been in a car accident. In this article, we outline the ways a car accident cash advance can help both in the immediate aftermath of an accident and some time later.

What to Do After a Car Accident

While your finances can take a hit after a car accident, and that’s probably why you’re here on our website, it’s generally not your first priority in the immediate aftermath of a car accident.

Generally, the first thing you’ll do after you’ve been in a car accident, considering you’re conscious and in a state that allows you to, will be to check to make sure you and any passengers you may have with you are safe and, if they’re not, to call 911.

You’ll also call 911 if the accident was serious, even if no one was necessarily hurt. And, if you’re able, don’t forget to make sure the other driver is okay.

If he or she is, you should exchange information with him or her, including your phone number, address, and driver’s license and insurance information.

You should review the laws for your state regarding which information to give and whether you’re required to call police after an accident.
Never, never, never just abandon the scene of the accident; that is a serious crime.

If you either weren’t badly hurt or have recovered enough to continue on to the next steps, you can contact an attorney to decide if filing a lawsuit against the other driver could be the right move for you.

This is especially appropriate when you cannot agree who was at fault, or when the other driver’s insurer refuses to cover all of your damages.

Filing a lawsuit isn’t about being vindictive; it’s about using the legal means at your disposal to claim damages that are rightfully yours. 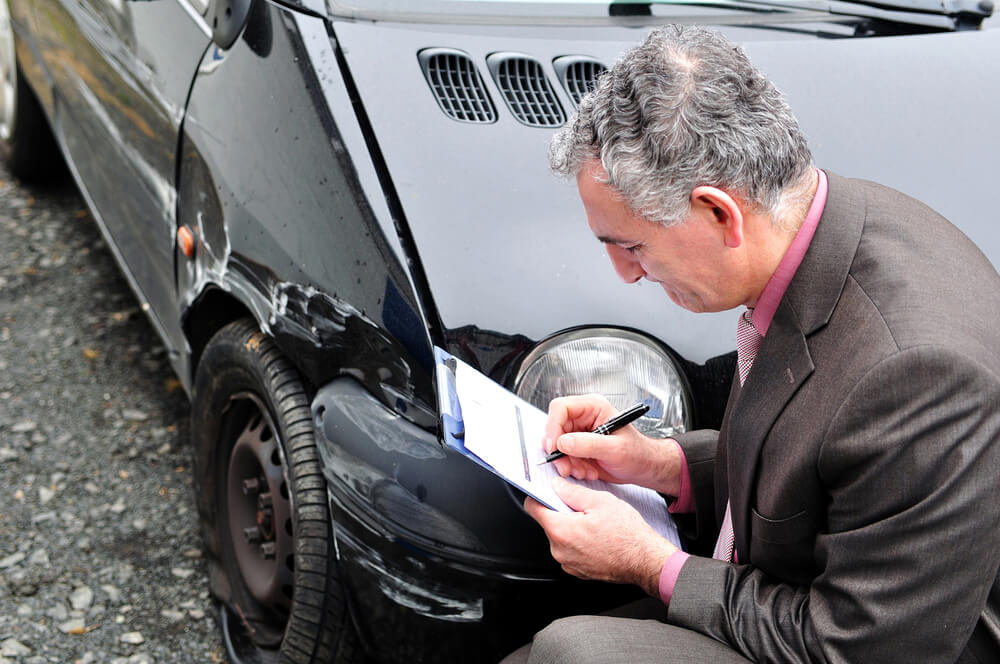 We have a series of detailed articles on the different sets of rules that govern car accident lawsuits in different states, but we’ll restate them briefly here.

Statute of Limitations on Car Accidents

A second rule that governs car accident lawsuits, and usually all other types of lawsuits, is the statute of limitations.

The statute of limitations is the amount of time someone has to file a lawsuit; if a person files a lawsuit after this deadline passes, it is unlikely the lawsuit will be allowed to proceed.

When You Need the Money

After you hire a lawyer and begin the process of filing a lawsuit, it can still take months if not years to get any money out of the lawsuit or the resulting settlement.

In the meantime, you could desperately need cash, whether it’s to pay for medical bills, a new car if yours was totaled, or anything else.

It doesn’t help that injuries from a car accident can often mean time out of work and lost wages, either temporarily or permanently. What do you do then?

There is one way to get cash quickly in settlement talks: Don’t negotiate.

It probably won’t take too long for the other driver’s insurer to get back to you with an initial settlement offer.

Generally, this initial offer is the lowest the insurer feels it can get away with paying you and is its starting offer for negotiation.

Usually you and your attorney would make a counteroffer, and the long process of negotiation would begin.

But if you need the money badly, you could always accept this settlement offer at face value.

You can cash in and accept this offer, even though with some negotiation you could hold out for a much more lucrative offer. You’re sacrificing the full value of your case to get paid faster.

A car accident cash advance from Delta Lawsuit Loans can help you get the money you need in as little as a day while still keeping the possibility of a large settlement open.

Instead of cashing out your settlement and forfeiting any opportunity to settle for more, you’re just taking out a cash advance against part of your settlement.

This allows you to pay your bills and buy whatever you need, while at the same time you allow your lawyer to keep fighting on your behalf. 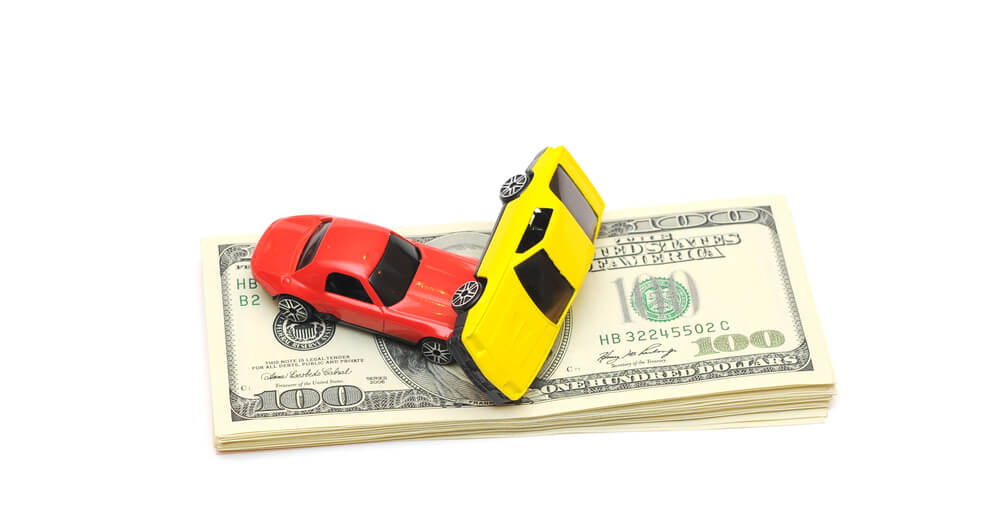 The Benefits of a Car Accident Loan

So, in conclusion, a lawsuit cash advance can help after a car accident by giving you the money you need while not forcing you to forfeit your chance at a greater settlement later down the line.

All the while, it’s easy and quick to get one, you can spend it any way you want, and you don’t pay back if you lose.