What’s the Difference Between a Loan and a Pre-Settlement Cash Advance?

We use a lot of terms for pre-settlement cash advances on our website. The reason we do that is because everyone does that.

It’s a little unfortunate because it blurs the one real distinction––that between a traditional loan and all these other terms.

But because the other terms are common both in colloquial usage when referring to a pre-settlement cash advance, we use them too.

Confused? We don’t blame you. It takes more than a paragraph to explain the differences and similarities between all of these terms.

That’s what this article will aim to do.

We hope by the end of this article you’ll have a firmer grasp on what differentiates pre-settlement cash advances from bank loans or what you traditionally think of as a loan. 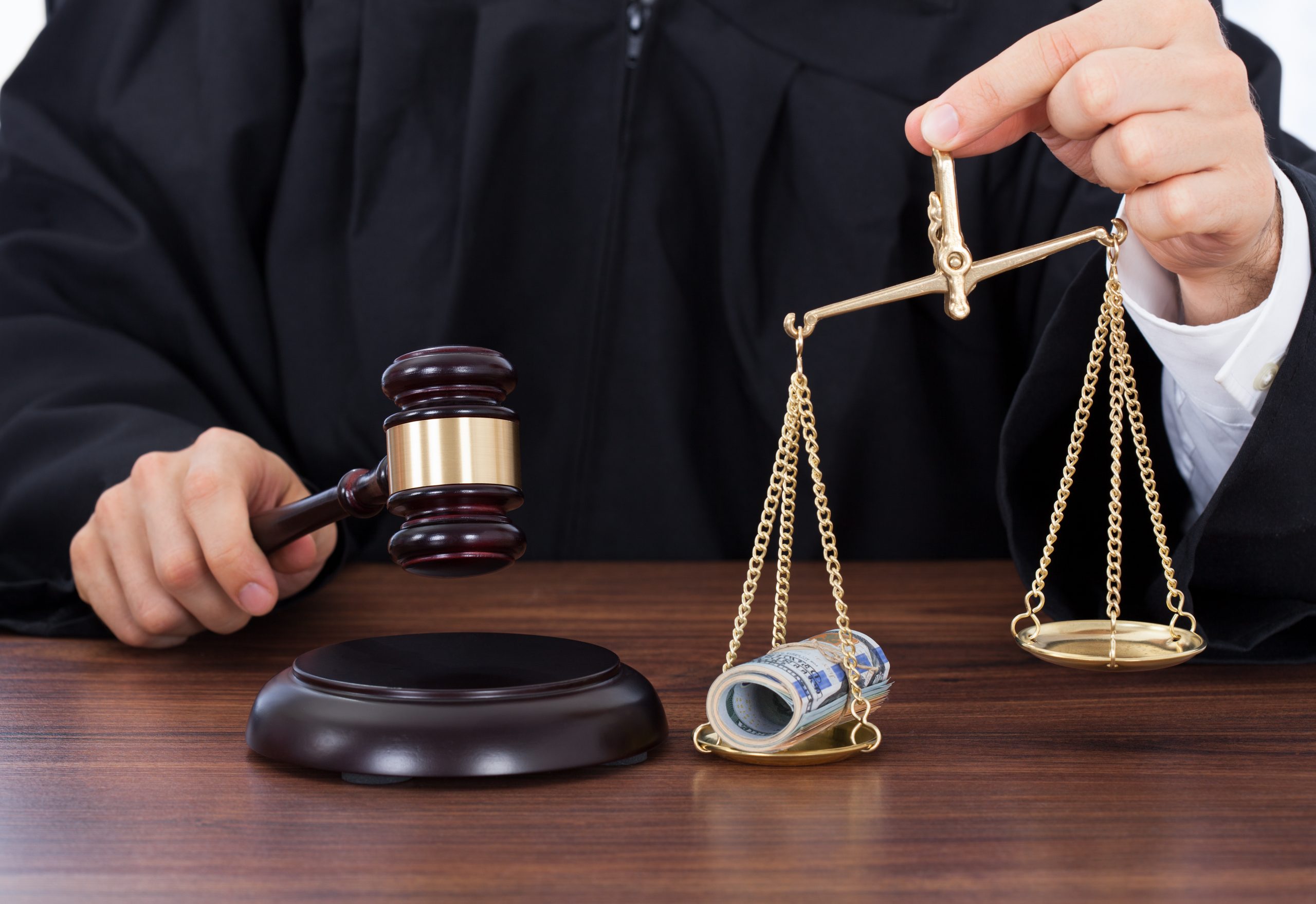 Among settlement funding companies, little precision goes into how we refer to our services.

While the most precise name for the type of money we provide is a non-recourse pre-settlement cash advance, that’s a little wordy, especially when we use it over and over again.

Even switching off between “non-recourse pre-settlement cash advance” and “it”––even dropping the “non-recourse” once in a while to switch things up––can still leave the reader with a headache.

So we sacrifice some of the specificity and precision of that term to shake things up.

That sacrifice makes reading through our website a lot easier and less monotonous, but it also causes some confusion.

Here it is, simply: The terms we’ve mentioned in this section (under “What’s in a Name”) all refer to a non-recourse pre-settlement cash advance.

We use the different terms as synonyms, not to refer to slightly different types of contracts or cash advances.

We provide one service at Delta Lawsuit Loans, and that’s to equip our clients with non-recourse pre-settlement cash advances. 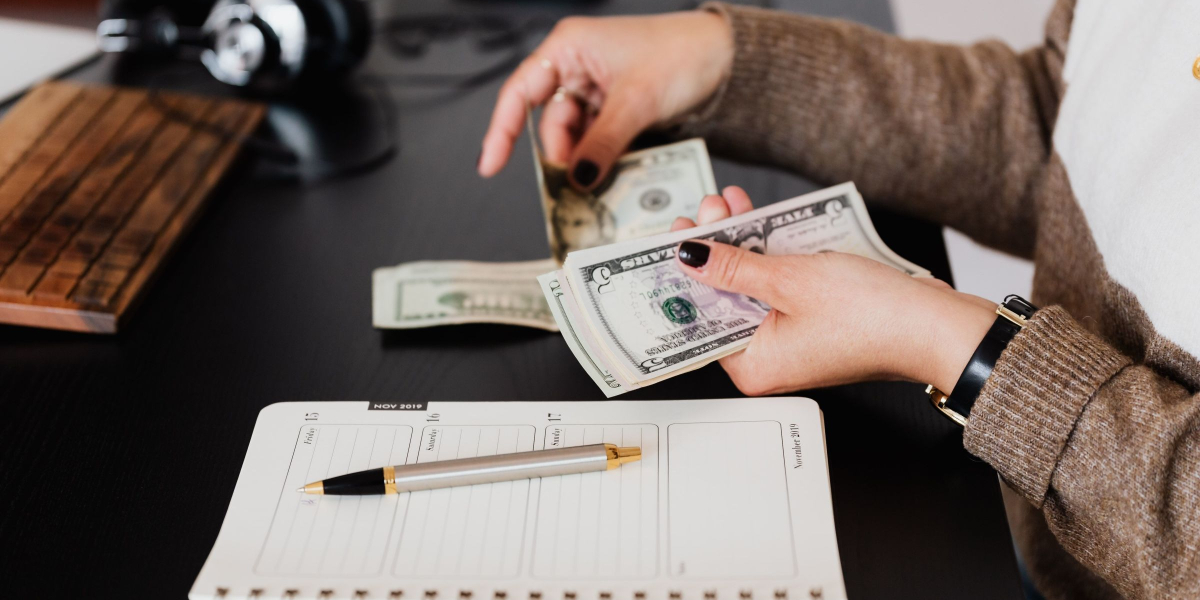 Our “Loans” Are Not Loans

There is one term we use as a synonym for a cash advance and also as something separate: a loan.

When we refer to a traditional loan or a bank loan, we mean one you get and pay back with interest under any circumstances.

A loan is lent to you for a certain period of time, after which you pay back the loan with interest.

Under that definition, even if we refer to our non-recourse pre-settlement cash advances as “loans,” they are not loans, as they do not fit the definition of loans.

Our pre-settlement cash advances are paid back only in the event you settle, which is what “non-recourse” means.

You don’t pay back no matter what, so they’re not, strictly speaking, loans.

How Are Traditional Loans and Pre-Settlement Loans Similar?

For one thing, pre-settlement cash advances work in the same principal-plus-interest system that traditional loans do.

When you take out a traditional loan, you agree to pay back the amount you’re borrowing plus interest, which is a percentage of the initial amount that is the net cost of the loan.

Similarly, when you take out a lawsuit loan from Delta Lawsuit Loans or from other settlement funding companies, you receive the cash advance and agree to pay it (the principal) back plus interest. 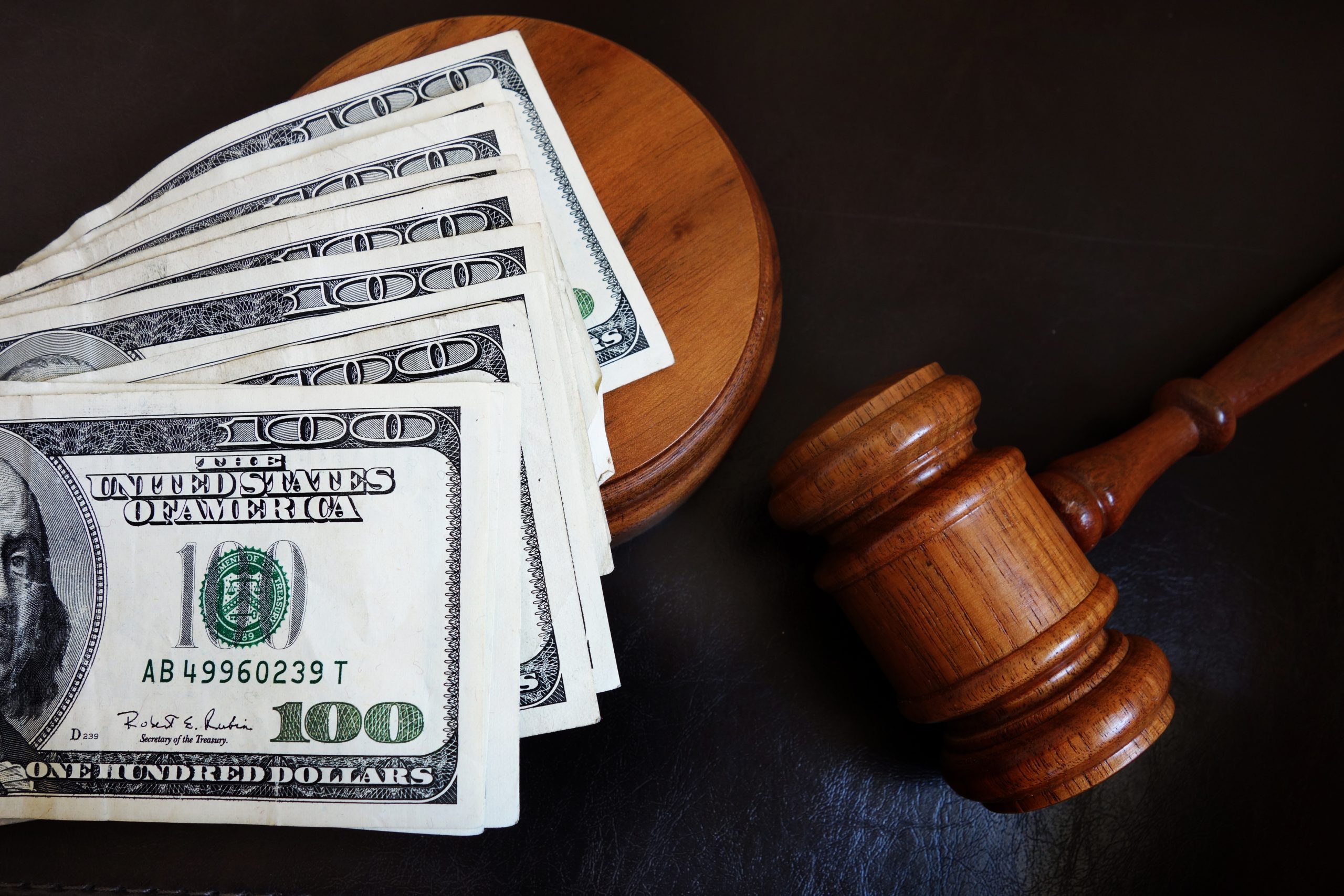 How Are They Different?

In addition to these differences, which involve how one pays back a traditional loan as opposed to a lawsuit loan, the two types of funding differ also in how one gets the loan.

For one thing, your credit score and employment status are hugely important to a bank when it decides whether to extend a loan. That’s for good reason: Your history of paying off debt and whether you have a steady stream of income to do so determines whether the bank will be paid off.

But since Delta Lawsuit Loans gets paid only out of the settlement, not out of your wallet under any circumstances, we’re not worried about your credit or employment. We won’t check them, and poor credit and/or unemployment won’t in any way affect your chances of getting the money.

Lawsuit loans eliminate much of the risk that comes with traditional loans, especially the risk of being unable to pay one off.

For someone who’s counting on settlement money to pay off his or her loan, a pre-settlement cash advance can be a much safer option, since there’s no risk of losing and then having to pay back out of funds you don’t have.