What Are Lawsuit Loan Fees? A Look Into Borrowing Money Against a Lawsuit

Our clients come to us because they need money and can’t wait the months or years it can take to reach a settlement.

They need cash after car accidents, slip and falls, and all the other types of cases that we fund.

Lawsuit loans are important and irreplaceable to our clients, but they’re also not free, and any honest lawsuit loan firm will be upfront about its lawsuit loan fees with you.

Lawsuit loan fee is industry lingo for interest, which we charge on our loans just as every bank will charge on their loans.

No, Delta Lawsuit Loans settlement loans aren’t free, but we do guarantee that we’ll match any printed interest rate from another lawsuit loan company that’s lower.

Lawsuit loan fees are how Delta Lawsuit Loans and settlement advance companies like it make money.

Agreeing to fund your lawsuit and not to take a cent if you lose is a massive risk for Delta Lawsuit Loans.

For that reason, our business model requires that the interest rates we tend to charge be, in general, higher than those banks charge.

We’ll get more into the details of why our loans are worth the cost later on. For now, we’ll just talk about what these fees entail.

In a general sense, lawsuit loans are the interest you pay on pre-settlement cash advances. 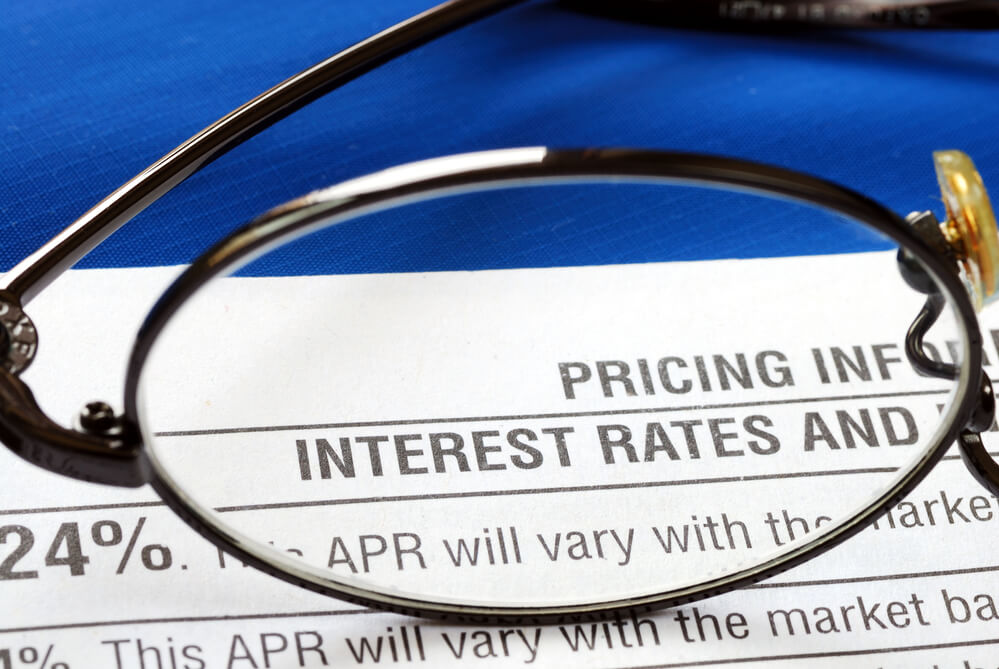 Why call them “fees” and not simply “interest”? That has to do with the fact that the “loans” we offer are not, in fact, loans.

The interest you pay on your loan is sometimes fixed regardless of how long it takes for your case to settle.

The rest of the time, the amount you pay depends on how long it takes for us to be paid back––in other words, the time it takes you to settle.

It’s important to note that no matter how long your case takes, if you win we get paid only out of the settlement, and if you lose we don’t get paid at all.

Here’s how many times you can get a pre-settlement loan.

One type of contract a client can choose is one whose fees are in the form of simple interest.

This may be a good option for a client who thinks his or her case will take a very long time to settle.

That’s because under simple interest contracts, you pay interest only on the principal cash advance and not on any interest that accrues between the initial advance and your settlement.

For that reason, clients who believe their case will probably settle soon or not at all would usually be better off with compounded interest contracts.

Simple interest contracts are generally better for clients who believe that their case, if it will settle at all, will take a long time to settle.

For the purpose of estimating your costs, let’s assume you take out a lawsuit loan for $10,000 under a simple interest contract in which interest is charged every six months. Your lawsuit fees, in this example, are 20 percent.

If you win your lawsuit in one year, that’s two interest billing periods.

At the one-year mark, you are once again charged 20 percent interest.

Another option for a simple interest lawsuit loan is one in which interest is charged monthly.

In this case, if your case takes a year to settle, you’ll be paying interest 12 times.

That would be unreasonable if the interest rate is 20 percent, so it’s a good thing interest rates for monthly contracts will be lower than those for six-month contracts.

For the purpose of this example, let’s say you take out a $10,000 lawsuit loan at 3 ⅓ percent interest, charged monthly.

In this case, when your case settles, you’ll owe $14,000, which we’ll take out of your settlement.

Another type of form of lawsuit fees comes in the form of compounded interest contracts.

In this case, the interest charged each month is on your total balance, not on the principal alone.

Each month or six months, depending on the contract you choose, you’ll pay a certain amount of interest, just as with simple interest.

The difference is what you’re paying interest on. With simple interest, you pay interest only on the principal; no matter how long it’s been, you pay the same amount in interest each month or six months.

By contrast, with compounded interest, you pay interest both on the principal and on any interest you’ve accrued to that point.

Therefore, the amount you pay in interest goes up each month or six months. Because of this, compounding interest rates are generally lower than simple interest rates.

Let’s take that $10,000 loan we used in the previous examples and say you opted for a six-month compounding interest contract.

Compounding interest rates are lower, though, so let’s say you pay 18 percent interest. Again, your case takes a year to settle.

What if you opted to pay 3 percent monthly on that loan?

When your case settles at the one-year mark, your total cost is $14,257.61, which is the amount we’ll take out of your settlement. 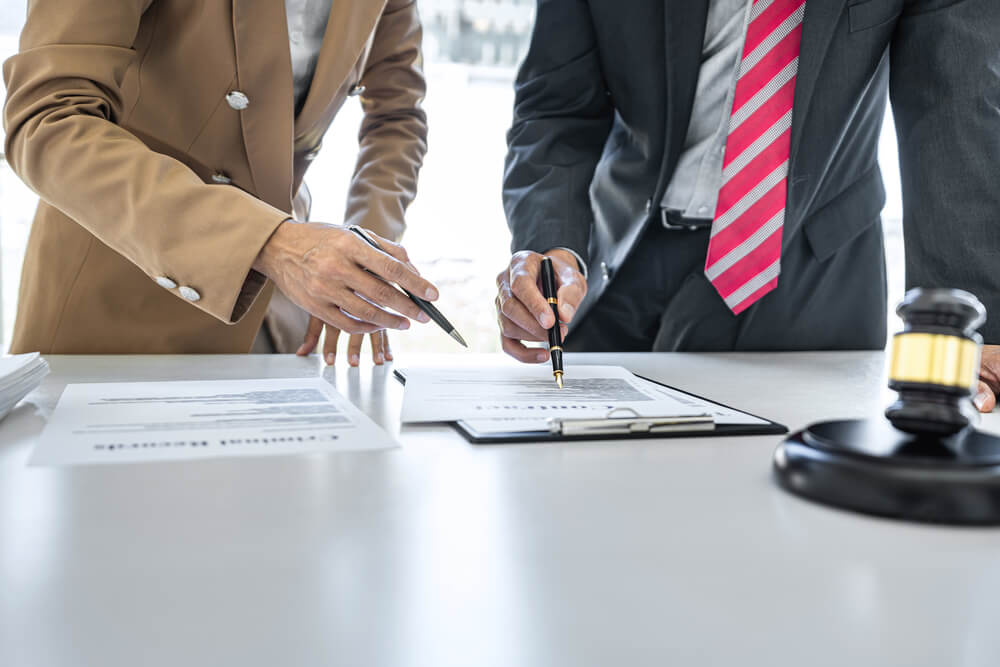 How to Calculate Interest

The formula for calculating simple interest is P(1+rt), where P is the principal ($10,000 in this case), r is the interest rate, and t is the number of times interest is charged.

Delta Lawsuit Loans guarantees that we will match or beat the lowest advertised fees for a lawsuit loan if you are approved for a pre-settlement cash advance.

Lawsuit loan fees are generally more expensive than the interest that banks charge. That’s because the higher interest pays for the insurance we provide.

You’re agreeing to pay higher interest if you win insurance against your having to pay if you lose.

We take a major risk when we fund any lawsuit because we agree not to get paid if you lose.

In exchange, we ask for higher fees than banks do if you win. With a bank loan, you’ll pay lower interest, but you’ll pay that interest no matter how your case turns out.

If you win, the interest you pay with Delta Lawsuit Loans may be a bit higher; if you lose, the amount you pay in bank loans will be infinitely more than you’ll pay for a lawsuit loan because you’ll be paying nothing for your lawsuit loan.