Rules for Filing a Car Accident Lawsuits in the United States

After you get into a car accident and decide to pursue a lawsuit, you’ll want to become familiar with the ways in which states decide which driver pays which and how much after an accident.

Each state has its own rules, but they fall generally into four categories:

We’re listing no-fault insurance as one of these rules for simplicity’s sake, but it’s really separate.

For example, you’ll notice each of the states listed under “No-Fault” are also listed under one of the other three rules with an asterisk.

That’s because these states follow one of the other three rules for cases that meet a certain threshold.

A note on the organization of this page

On this page, you’ll find short overviews of each of the four categories of rules states follow after car accidents.

If one of the states listed differs substantially in its application of the rule from that which is described, it will be noted.

If you want to learn more about each state, you can check out the state’s page under States We Fund or by clicking the link.

If you want to learn more about each type of category, click on the category for more information.

We list the 43 states that Delta Lawsuit Loans funds on this page.

We do not fund seven states and the District of Columbia.

People who have been in a car accident in one of the 43 states that we fund and have hired a lawyer qualify for a car accident loan from Delta Lawsuit Loans. Applying is as easy as a five-minute conversation and your lawyer sending in some documents.

After that, it usually takes us only 24 hours to get cash in your bank account! 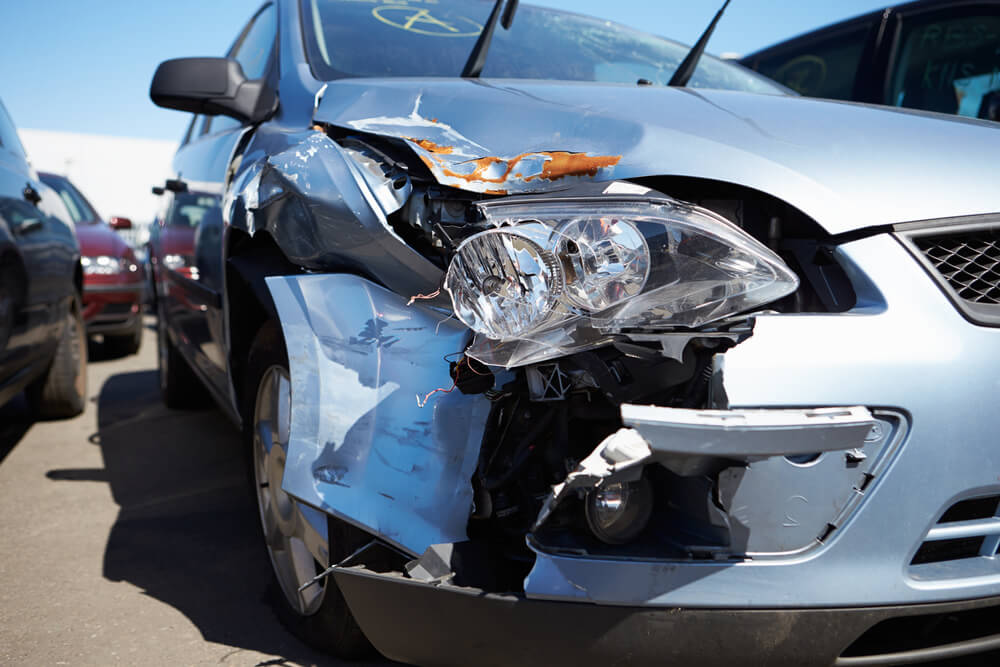 In a state with no-fault car insurance, each driver goes to his or her insurer regardless of who caused the accident.

Every driver is required to carry personal injury protection, or PIP for short. The PIP will cover him or her whether he or she is at fault or another driver is at fault.

How can you sue the other driver if the state is no-fault?

Even states that are “no-fault” still take fault into account under certain circumstances.

Some states are more lenient with the level of damage that must have occurred to allow you to sue outside of the no-fault system, and some are stricter.

In some states, drivers can choose an insurance plan that allows them the right to file a third-party suit against the other driver’s insurer without meeting any threshold. This is called the unlimited right to sue.

When a person meets the threshold and files a third-party suit, he or she now sues under one of the other three categories of rules.

If you see a state listed here, look for it in one of the other categories.

An important distinction between filing a PIP claim and a third-party claim is that PIP claims cannot include noneconomic damages, which include pain and suffering.

You can only sue for pain and suffering, so the only time you’ll get this type of damages is if you meet the threshold and are able to sue.

Under each state in this category, we’ll list the conditions that allow you to sue outside of the no-fault system.

Kansas also lets you sue if the damages you suffered were greater than your PIP.

But you must also have suffered permanent injury, loss of bodily function, or disfigurement; fracture of a weight-bearing bone; or a displaced, compound, or compressed bone fracture.

To reiterate, the damages must exceed your PIP and one of the above serious injuries must have occurred. 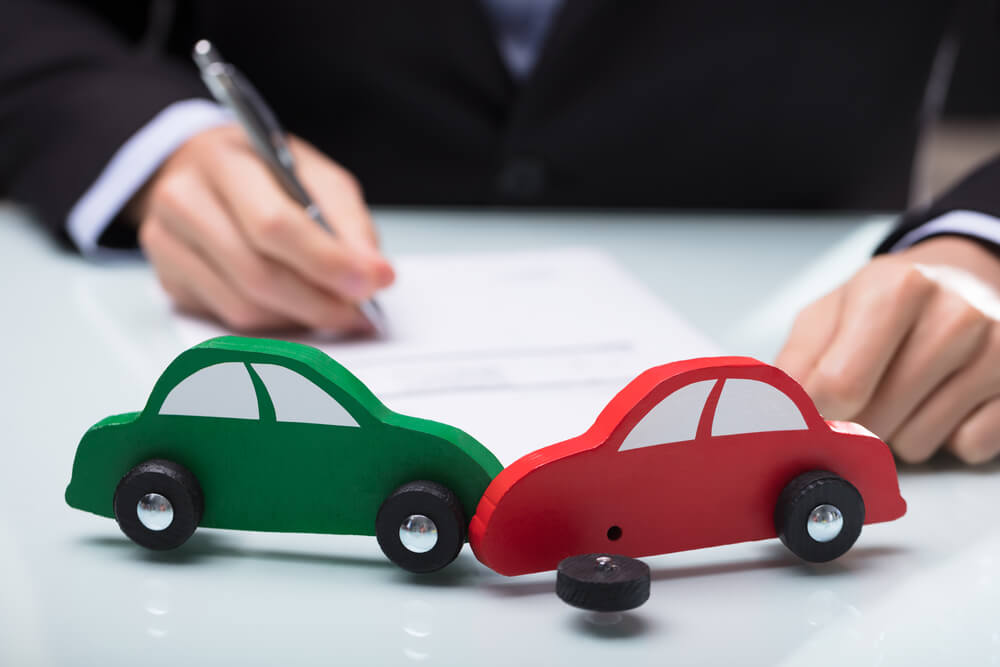 Suing in a No-Fault State

Keep in mind that Delta Lawsuit Loans can offer a car accident loan while you wait for your case to settle.

The contributory negligence rule is the strictest of the three that states use.

It is also the least common, being active in only three of the states Delta Lawsuit Loans covers.

Under the contributory negligence rule, a driver who was even partly at fault for an accident can’t sue.

Even if his or her fault was minor compared to the other driver’s––say, 5 percent––a person is barred from suing in one of these states.

States with a contributory negligence rule are:

In these states, even a bit of fault will make your case all but impossible to win.

Still, drivers in these states can qualify for pre-settlement cash advances from Delta Lawsuit Loans if they’ve hired a lawyer.

We’ll have to review the facts of your case to make sure you have a good shot at winning.

Then we can get you your cash in just 24 hours. You can use the money any way you want. Even better, you don’t pay back if you lose.

Some states––11 of those that Delta Lawsuit Loans covers––assess the amount each driver pays in damages based on how much each was at fault.

States Under the Comparative Negligence Rule

These are states that can get car accident loans from Delta Lawsuit Loans that follow the pure comparative negligence rule.

States with an asterisk are no-fault states that follow a pure comparative negligence rule if drivers meet a certain threshold.

In states with a pure comparative negligence rule, winning a lawsuit can be significantly easier because you only have to show that the other driver was at all at fault.

However, winning your full damages can be very difficult because you’ll have to show the other driver was completely at fault.

If you’ve been in an accident in a pure comparative negligence state in which Delta Lawsuit Loans offers settlement loans, you can apply today.

Just give us a call and have your lawyer send over the necessary documents.

We’ll review your case and decide whether to fund it, usually in just a day. It’s as easy as that!

The twist, however, is in the modified.

Modified comparative negligence states only allow you to sue if the other driver was more at fault than you (if it was you and one other driver, you can sue if your share of the fault was 50 percent or less).

If you were more than 50 percent at fault, you can’t get anything.

Modified comparative negligence is the most common car accident rule in the United States. Twenty-nine of the states we fund follow this rule.

States with an asterisk are primarily no-fault states, but allow for modified comparative negligence lawsuits under certain circumstances or if a driver opted for the unlimited right to sue.

Where a state differs in application of the rule from that which is described above, we’ll note it.

You become eligible for a Delta Lawsuit Loans lawsuit loan as soon as you hire a lawyer.

One major benefit of settlement loans is that you don’t need to worry about poor credit or unemployment getting in the way of your loan.

We don’t care about those factors. The reason why is our loans are non-recourse cash advances.

We get paid back out of the settlement by your lawyer, or we don’t get paid at all. That also means that if you don’t win, you don’t pay.